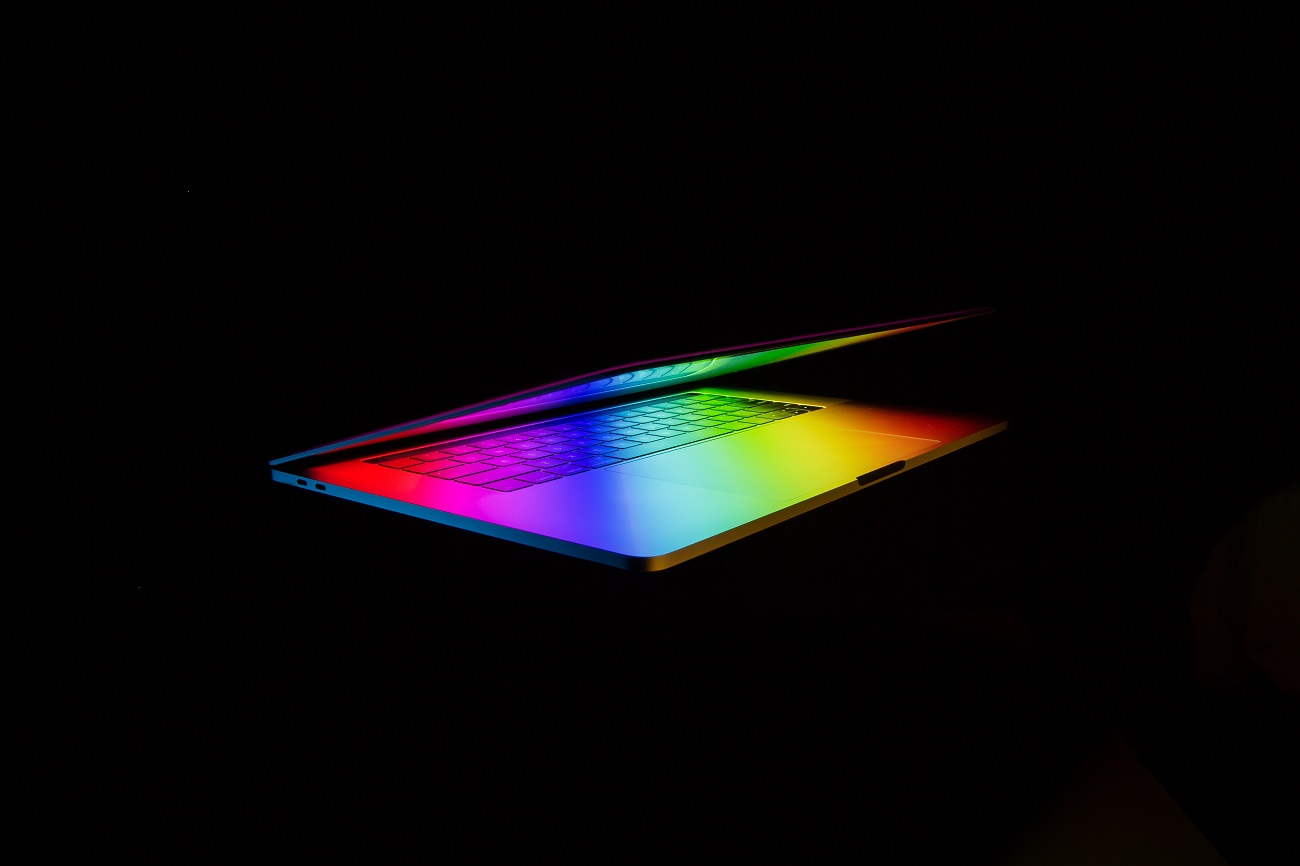 Extremely groggy, I open my eyes. I had done it again.

After multiple failed attempts of waking up early and getting started with my day, I had failed yet another attempt.

I feel useless, unproductive, and demotivated. I can’t get anything done today, half my day has already gone to the dogs, I think to myself.

I make a call to my brother, and make myself a cup of dark roast coffee, hoping either of the two would help. The coffee doesn’t, but the phone call with my brother is quite a revelation.

On the phone call, he tells me that he completely understands my plight, and that he would feel exactly the way I do, if not worse. He goes on to mention names like Tim Cook, who as the world knows, wakes up way before the sun rises, and does his chores. He also tells me about his time at a Zen Monastery in India where he would wake up at 4:00 AM every day and have a lot of time on hand — to read, to meditate, and to just be.

We speak much about how ‘waking up before the world’ also gives one a sense of achievement and satisfaction as one now has the extra time that very few people have. This is no lesser than a luxurious commodity, is it not? The luxury and the excess of time — who would have thought even!

I start reading about the topic as it really intrigues me.

People feel overwhelmed by an unconventional approach towards anything in life. When they find that someone is capable of embracing nonconformity in their mundane routine, they are often overwhelmed. They take time to register the very fact that someone is doing things very differently; still, they all are same humans. Especially if that someone is them. This provides them with substance, that might also help them stand out from the crowd.

I stop to think.

Is the 4 AM mantra popular only because it makes people ‘different’ from the hoi polloi? Sure, it does set you apart from them muggles, but what next? I think the motto of this hyped regime is ‘get sh*t done’.

So, if you only wake up at 4 AM to scroll through your Instagram feed and like meaningless memes, I’m afraid you are a fool. There are many fools, but you would definitely stand out as the bigger fool who wakes up at 4 AM. Perhaps, you are not.

I, for one, dread the mere thought of starting my day hours before the crack of dawn. What is the point if I can barely keep my eyes open while doing the tasks at hand? I would rather get my 8 hours of sound sleep, and wake up fresh with (or maybe a little later than) the sun. I still would have enough time to meditate, do my yoga, write, and have a hearty breakfast.

Every person gets to decide this for themselves as to how they want their day to look like, and when they would like to kickstart their productive day in their own time.

My friend, who makes optimum use of his time every day, wakes up at 9 AM every morning. He has a fixed routine and follows it religiously. He gets his things done, well, and on time. He doesn’t feel the urge to wake up at that ungodly hour to get his sh*t done. He successfully does his bit, and still, has extra time on hand to stretch his legs.

If it were me, I would definitely say that one of the things that helped my friend, and for that matter, Tim Cook be where they are, is discipline. Perhaps, that is the secret to most triumphs and victories — something as obvious and simple as discipline.

Discipline brings with it a sense of achievement and pride. Discipline means being answerable to yourself, and we all know how we tend to slack when we only have ourselves to report to. We tend to be lenient and easy with ourselves. It is not the easiest to be hard on our own self.

However, if and when we are successful, there is no stopping us. This dependency and earnestness, on self and by self, is what describes discipline. It may seem like a very simple thing to do, but more often than not, it’s much easier said than done. This alone can bring in success, big and small.

So, what’s the fuss about?

You don’t wake up at 4 AM to wait for success to knock the door, you wake up for your peace of mind. It’s that because there you have figured your comfort zone to stay, to act, to do, to perform, to kickstart the day, and to end the day well, all on a good note.

Same applies to people who wake up at 8 AM, or sleep at 12 AM. For that matter, whichever timing. The only difference is waking up at 4 AM isn’t conventional. It’s not a norm. It’s not an everyday routine for everyone.

Success isn’t dependent on when you wake up and when you sleep, it has more to do with how you value your time, present, future, and equally, yourself.

If you can’t manage yourself, you will end up scrolling through the Instagram feed at 4 AM, and later, figuring the answer to question, why did you wake up in the first place…that will all sum up to waste of time. Because the tasks in hand were totally different, that we refer them as priority. And you overlooked the priorities.

Hence, 4 AM or 9 AM, I don’t see the point of the fuss — as long as you know the drill. Time is a relative concept, and my Indian body could very well be living in the Australian or European Time Zone. And yours, probably in the American! In the end, to each his own, right?

What is this thing called love?