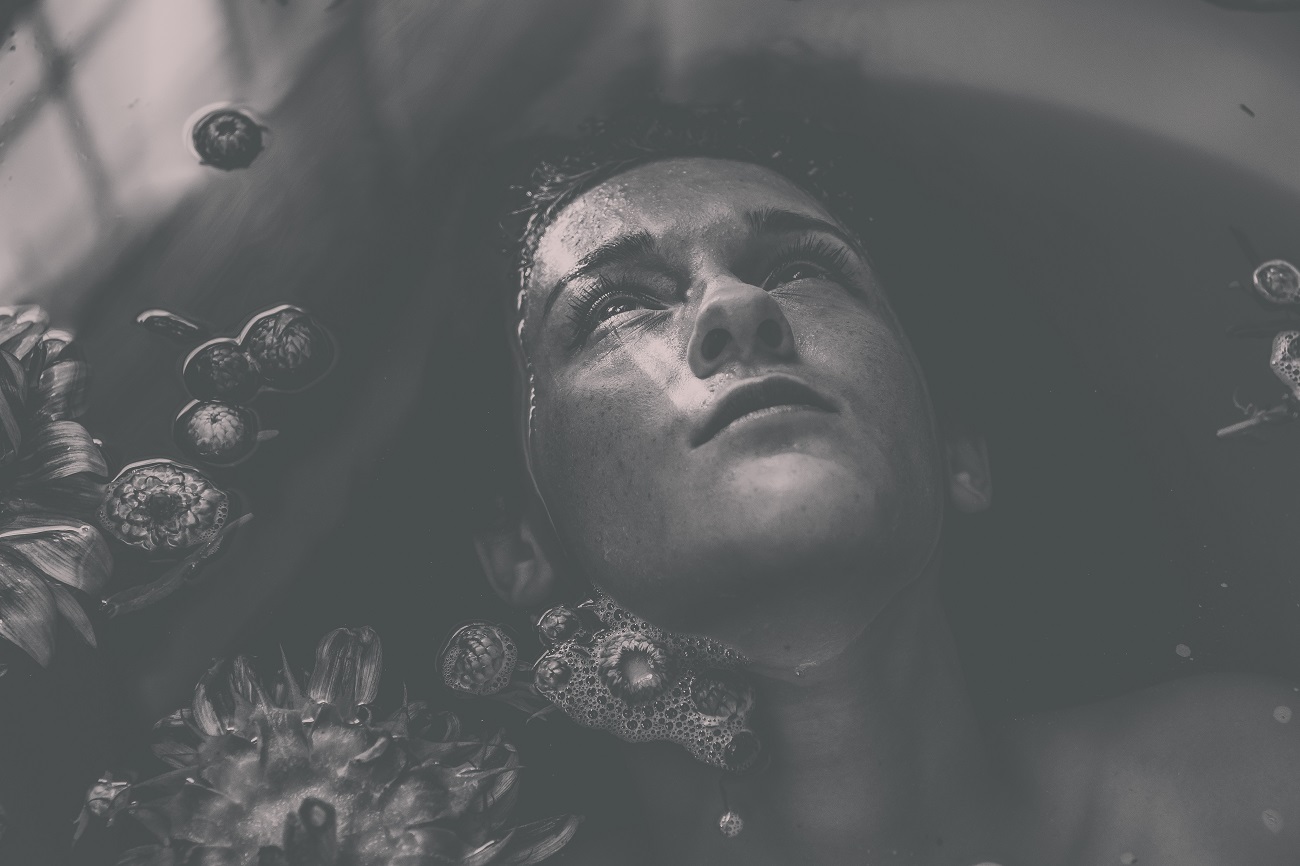 Remote working is a blessing. In the same breath, remote working, at times, is a curse. Does it not sound paradoxical?

Two statements, which are at loggerheads with each other! Of course, it does. Well, here we are, trying to open our eyes, ears, and all other sensibilities to the reality of these statements. It is true that remote working is a huge, a massive rather, revolution which took place in our lives and times, say about three decades or so ago. It has gained a big momentum, has been welcomed with open arms by a majority of the populace, and is considered a very ‘in’ thing to partake in. One is at home, and is working too. What else could anyone want?

You have the luxury of the four walls of the house around you, you can do what you want, get up when you please, fix yourself and the maid and the children and the husband and the grandparents and the in-laws…huh huh – all at the same time and work as well, to top it all!

Naturally, this situation seems one which is earmarked to iron out all your troubles, and get you the monies in your pocket as well. This is a win-win moment for everyone, to say the very least. And obviously, this seems totally true since every Tom, Dick, or Harry you know wants to work from home. No one wants a fancy gig in terms of an office – after all – your home knows your comfort zone and so, it is, at least. What follows next is home becomes your office too!

In the midst of all this celebration about remote working, we are, and by that I mean truly are, waking up to one reality which we did not fathom would knock at our doors. And that is that…

Oh. What? No one was ready to hear this. No one was in, in fact, willing to believe this. What did you just say? Does remote working have an issue with it? Meaning it is not the be-all, end-all to all our complaints in our professional lives? Are you insane? Are you totally out of your mind? Well, no, I am not, and this is absolutely, starkly, raving, and the real truth, and nothing but the truth.

The downside of work-from-home is alarming. It is tricky, since it has caught all of us unawares. It is one work culture which was given the thumbs up signal by one and all. It is no joke to say that telecommuting is actually a rage all over the place.

In America itself, as per reports, over 3.7 million telecommuters exist and they do so at least 50% of the time. This translates into about 2.8% of the entire U.S. working population. So, also, the number of such working professionals has grown by a whopping 115% since 2005. That’s just few figures from one country, think about the world. The numbers of such digital nomads are fast continuing on the rise too. It is not halting or slowing down by any which standards.

And then, to talk about the negativity of this vastly upbeat work model! It is preposterous, almost ridiculous. But, believe you me, this is not a matter of browbeating or trying to downplay something which is valuable and has potential. Digital nomads tend to get lonely. They know this at the bottom of their hearts. However, they do not wish to give it a name as such, at least as of now. The thought is too frightening.

The one and only reason that people may bet on going back to their office ethos is the fear of being alone.

This community of remote workers has grown very comfy with the idea of spear-leading and trailblazing a new trend. To be fair to them, most of the telecommuters have not taken this issue of working by themselves as an unhealthy parameter. The truly motivated and energetic ones try to find ways, knowing the very fact that there is change in ways in tackling loneliness, and means of connecting with peers, friends, ex-colleagues, bosses, et al, with offline means and manners. And this is how they save themselves from the pitfalls of working all by themselves at their laptops and desktops, clicking away into the evenings and nights without even realizing that it is evening or night, already. Such is the chutzpah of working by yourself that time and tide stand still.

We can clock in more hours, too, just to add a bit more of the fairy dust to this potion pill of telecommuting. Then again, if you go onto the internet, you will find scores of pages on how this form of work will enhance productivity, efficiency, work quality, work quantity, and all the rest of the proclivity which goes with it. Then, why think in these terms of such a sublime way to work in?

The one and only reason that people may bet on going back to their office ethos is the fear of being alone. And, as mentioned above, the sensible lot of telecommuters is already taking enough precautions to not fall prey into this trap of being all by oneself.

For a remote worker, an average day involves interactions with family members in the morning before they head off to their school, college, office, or wherever else. Then on, they have their gizmos for company until the maid rings the bell to work for the day, or the mailman brings in his stuff, or the courier guy stops in for a call. Other than this, the remote worker will not have friends or kith and kin come calling since everyone knows they are “working hard”. Which they are also, no doubt about that; but where is the human interaction with another soul, other than the obvious ones that remote working brings along with it?

Where is the big hi! called out by a coworker? Where is the gentle chiding of the office mentor for his mentee? Where is the huge grin on the face of a colleague when you wear something funny and different? Where is the hug by a friend who drops in during the lunch hour? None of these come by. They do not happen. They just do not figure in the lives and the times of a telecommuter. Well, such a rhythm does not take place in the working hours of a digital nomad.

Every moment of the day more you can spend on your machine is a new penny earned. Thus, one works as much as is possible. One tries to put in as many minutes into the workday as one can. This is the hidden reality of the remote working, especially home-based working, methodology. Whether we choose to realize this or not is totally our own prerogative.

Where is the human interaction with another soul, other than the obvious ones that remote working brings along with it?

If you really want to know the core of this nuance, talk to any remote workers. They will never admit to the loneliness issue at the first go. They will outright deny it in some cases. However, if you prod them a little, dig a bit deeper into this cause, the truth will come tumbling out of the closet. See, after all, if one has spent about two to three hours at the computer, the back will become a bit strained. What then? You take a break, what else. It is at this juncture that one feels like chatting up with someone, somewhere. But what to do? How to do? Everyone else is in office, they may be busy, they may be with the boss, or they may be making some important facts and figures for the next meeting.

If you are with colleagues in an office, you know what they are up to since their cubicle is right beside yours, but if you are clocking in hours at home, you do not know when they take their coffee time out. You are left alone, stirring your hot or cold cup of coffee or tea, all by yourself with your brand new PC on display for everyone else to see. Sad, isn’t it? Well, naturally it is a bit unnerving if you have this as your daily routine for months or even years at a go.

Thus, sit up, do something about it, is what a good doctor says. This does not mean give up remote working. It does not, at all, mean this. However, it’s time to enhance the human connect in your time. It’s about time.

You might end up attending the fiftieth anniversary party of your old uncle and aunt, who knows. Be in the circuit, somewhere, sometime. Be wary, my friend. Loneliness from remote working may catch up with you before long. Take care and caution to not let this happen, and presto!

You have the delicious fruit of telecommuting to stay in your mouth for as long as you want. Then, the dynamic of your life would be something like having your cake, and eating it too.