﻿ Rony Patra Zee gets a lifeline against Invesco October 27, 2021 https://www.nakedtruth.in/wp-content/uploads/2021/10/Zee-gets-a-lifeline.jpg 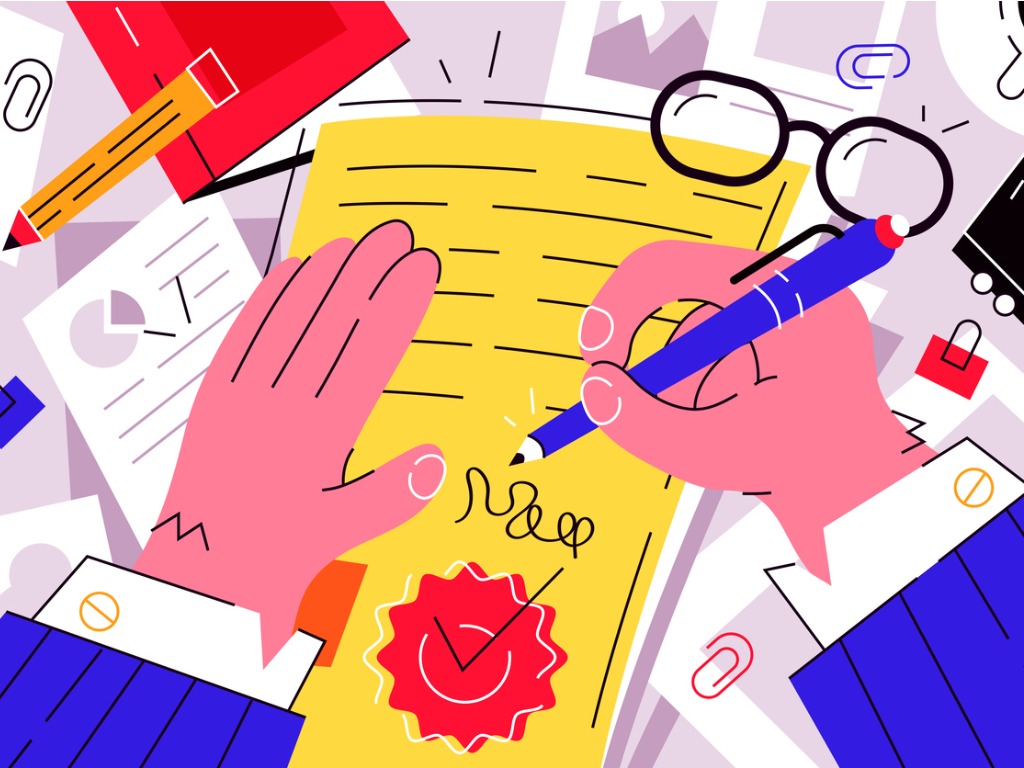 This is the second edition, and you’re reading Media 450. A 450 words newsletter, delivered on weekdays, on everything media that is easy on eyes, takes 2 minutes to finish, and starts your day on a smart note.

On Tuesday, the Bombay High Court granted an injunction restraining Invesco Developing Markets Fund and OFI Global China Fund from organizing an EGM for Zee Entertainment Enterprises Ltd. (ZEEL). The decision has come as a shot in the arm for the founder of Zee, Subhash Chandra, and his son and the CEO of the company, Punit Goenka, who have been at loggerheads with Invesco over the past month.

The court’s decision is only the latest in a high-stakes battle being fought between Invesco, which is ZEEL’s largest shareholder, and the Chandra family, that still wants to call the shots in the media business they have so assiduously built since the 1990s. Earlier this year, owing to ZEEL’s precarious situation with regard to debt, Invesco had tried to broker a deal for a possible merger between Reliance Industries’ Viacom18 and ZEEL, which represents Zee’s pan-Indian network of entertainment and movie channels. However, talks fell through.

Last month, Invesco sent a requisition to ZEEL on September 11, calling for an EGM to oust Goenka as CEO, along with two other non-independent and non-executive directors. Fed up with what it refers to as issues of corporate governance, Invesco also sought the inclusion of six independent directors. However, late on the night of September 23, Goenka announced a surprise merger of ZEEL with Sony Pictures Networks (SPN). The Sony-Zee deal, if successfully completed, would give rise to India’s second-largest entertainment network in terms of revenue, with 75 television channels and two OTT platforms.

While Invesco welcomed the surprise deal, it has been steadfast in its demand for an EGM, stating that ZEEL shareholders would be able to get better value for their shares if the board of directors is largely independent. However, ZEEL moved the high court on October 2, challenging the validity of the notice. Simultaneously, both parties are also fighting it before the National Company Law Tribunal.

What next? The High Court’s latest order is only a temporary injunction, and not a permanent decision. Whether Invesco will appeal against the order in a higher bench or a division bench will be closely watched, while this order spells good news for the Chandra family, who are the promoters of ZEEL.

If the Chandras can stave off this challenge from Invesco, it would be music to the ears of Sony, who are banking on this deal for added relevance in India’s entertainment sector. Also, Zee’s revenues would help Sony mount a serious global bid at the upcoming IPL media right auction. However, if Invesco ultimately has its way, Reliance could again make a move to merge Viacom18 with Zee. Who will win this battle of wills is anyone’s guess.