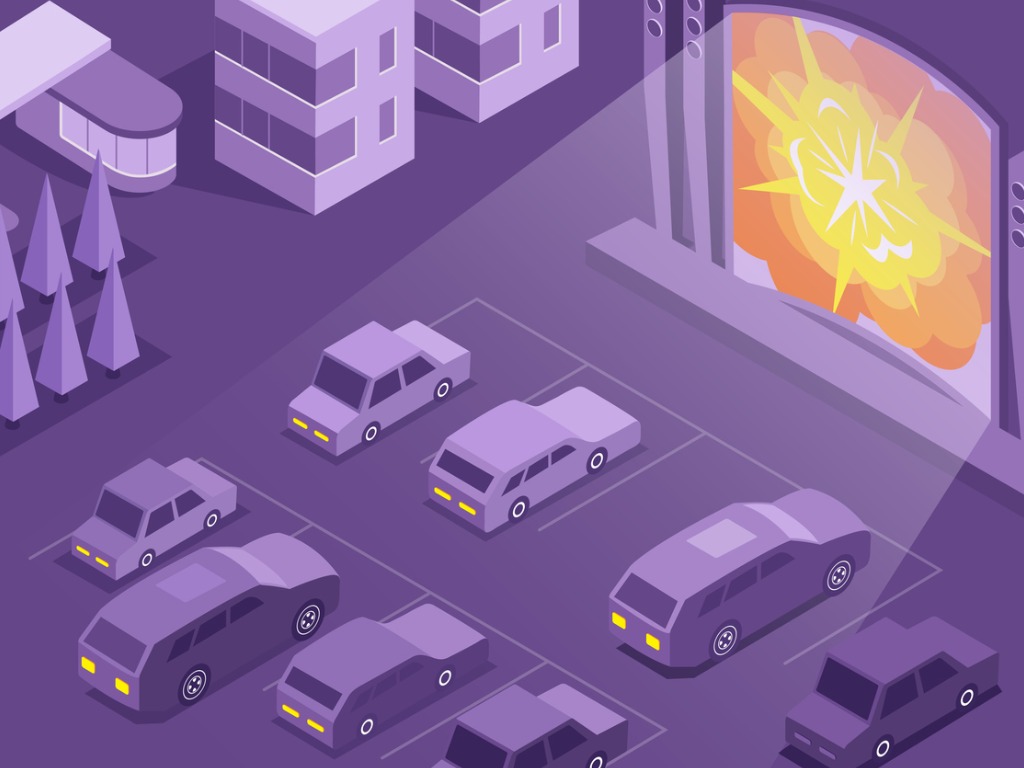 This is the third edition, and you’re reading Media 450.

Traditionally, the month of October has always been a great one for films releasing in theatres, with audiences heading to their nearest big screen in droves. However, after more than 20 months of a pandemic, the theatrical business in India, as in the rest of the world, is largely muted due to low attendance. And the good news: Things might be looking up this year.

This month has already two regional-language films do well in diverse markets. Sekhar Kammula’s Telugu-language film Love Story, starring Naga Chaitanya and Sai Pallavi, released on September 24, and amassed a total of Rs 34 crores globally over four weeks, before premiering on the OTT platform Aha Video on October 22. The romantic action-thriller succeeded in bringing families to theatres, with people praising the film, and also talking about “repeat viewings” on social media.

What is remarkable about Love Story’s success is that, apart from international markets, the film did well in Andhra Pradesh and Telangana at a time when both governments had mandated a maximum of 50% occupancy in theatres. Now that the cap has been lifted, producers are anticipating a bigger business.

In the Bengali film industry, no festival gets the crowds flocking to theatres as much as Durga Puja. Releasing 6-8 films theatrically in a market that has been shrinking over the past decade is considered normal. This year, five films released on October 10, but Dhrubo Banerjee’s football-based historical fiction Golondaaj, starring actor-MP Dev Adhikari, has been the clear winner by a mile. A bulk of West Bengal’s 220-odd screens are located in the southern part of the state, and Golondaaj has been running to packed audiences, racking up over Rs 3.5 crores in spite of 50% occupancy in theatres. The film is also having a limited overseas release.

These films, as well as Hollywood biggies such as No Time To Die and Venom 2, have been doing well. Things seem to be looking up for theatres, with multiplex chains expanding their operations, and various state governments gradually allowing 100% occupancy in cinemas. Malayalam cinema has got back to theatres with Domin D’Silva’s Star, starring Prithviraj Sukumaran and Joju George. In Hindi, all eyes are now on Rohit Shetty’s long-delayed action thriller Sooryavanshi, and Milap Zaveri’s Satyameva Jayate 2, which release soon.

Sooryavanshi’s performance at the box-office will be a litmus test for not just theatrical business, but also late-pandemic releases in India. In the last 20 months, OTT has made tremendous inroads into the public imagination, and producers are also adapting accordingly. If Sooryavanshi and other upcoming releases do well, only then can producers and exhibitors stave off the threat of direct-to-digital releases, and save the theatrical experience.