﻿ Rony Patra Disney+ has a branding problem outside India May 25, 2022 https://www.nakedtruth.in/wp-content/uploads/2022/05/Disney-branding-problem.jpg 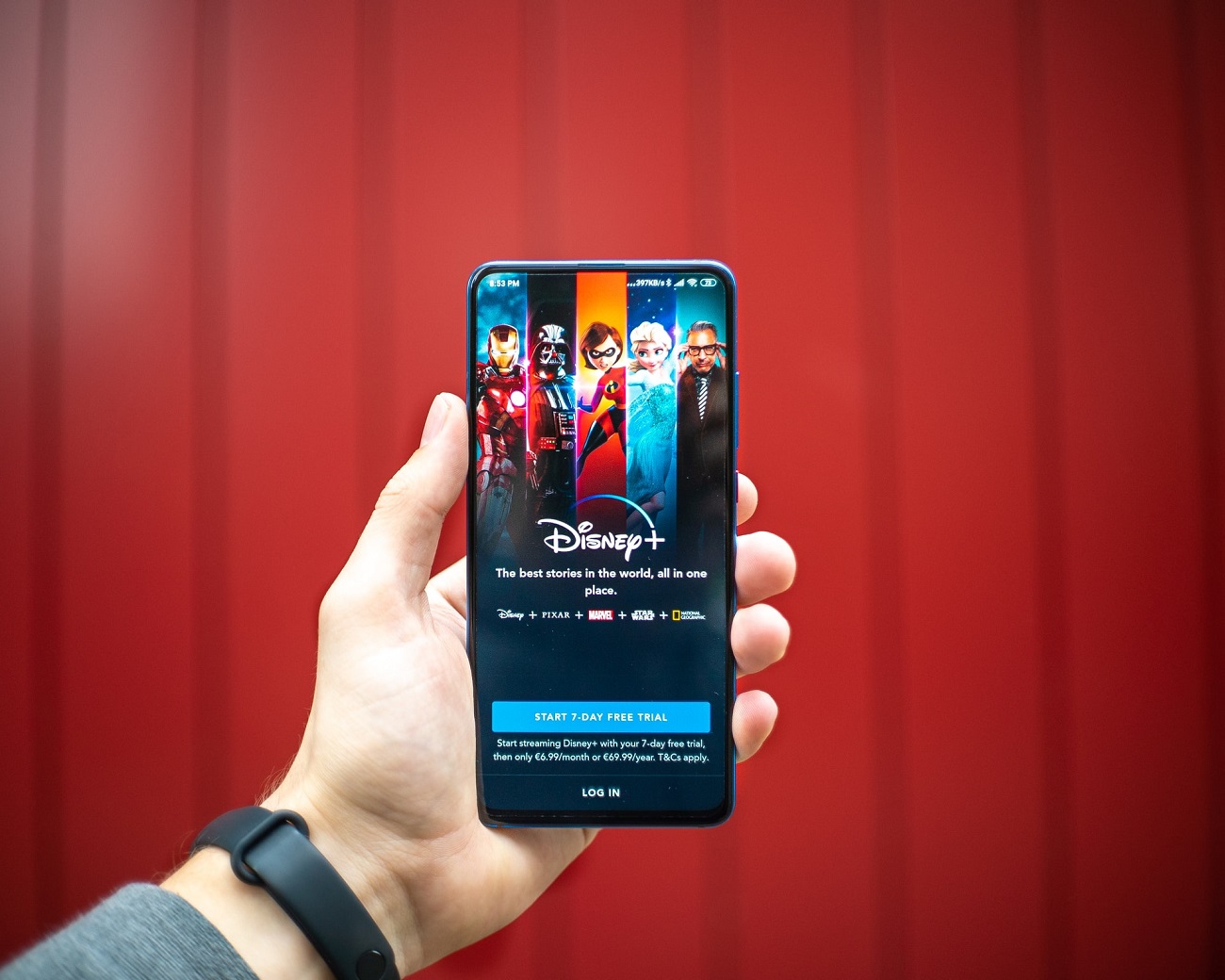 This is the 22nd edition, and you’re reading Media 450. Takes 2 minutes to finish.

Half of 2022 is nearly over, and Disney+ is not having a great time.

The platform has 137.7 million paid subscribers worldwide as of May 11, 2022, including those who are subscribed to the Disney+ Hotstar platform in India. For context, this is up from 129.8 million subscribers in the previous quarter. While its chief rival, Netflix, has been adding five to six million subscribers every quarter, Disney+’s numbers are slowing down.

Like any other streamer, Disney+ also has to contend with programming headaches, and it is trying to churn out fresh content at a faster pace. The rights to the Indian Premier League (IPL) are a big part of its Indian strategy, and Disney+ Hotstar will be trying to latch on to them whenever the BCCI announces the next media rights auction. However, Disney+ has a bigger problem on its hands: branding.

Traditionally known as a strong “family-friendly” brand, the influence of Disney looms large over Disney+, which is preventing the streamer from attracting adult audiences. The fresh programming being showcased under the Marvel, Star Wars and National Geographic catalogues is not enough to attract audiences looking for more adult fare.

Hulu, Disney+’s sister platform, is where most adult content, such as The Handmaid’s Tale and Palm Springs, resides for American viewers. However, Hulu does not exist outside the US. There is a dilemma within Disney+ as to what to do with Hulu, where Disney’s rival NBCUniversal holds a 33% stake. If Hulu has to be merged with Disney+, NBCU will have to be bought out. But even if the merger does happen, the “Hulu” branding will have to be subsumed within Disney+, and that is a branding nightmare waiting to happen.

To fill the vacuum in adult-oriented entertainment, Disney+ has introduced the Star sub-brand in Latin America, the UK and certain other markets. However, it cannot use the “Star” name in India and Southeast Asia, because of the rich legacy of the same.

India is supposed to be Disney+’s biggest driver of growth. Even if it faces no such perception problem in India, thanks to its close bond with Hotstar brand, Disney+ is facing an uphill task with retiring the “Hotstar” name. While it has succeeded in doing so in the US and Canada, it will be difficult to do so in India, considering the huge brand value recall of the Star brand.

All this uncertainty is hurting the Disney+ brand, and apparently, leaving it unable to position its titles as a true challenger to Netflix’s global content machine. As one of Disney+’s rivals, HBO Max will testify, that faulty branding can prevent subscribers from signing up. Does Disney+ have what it takes to enforce a turnaround? We’ll see.