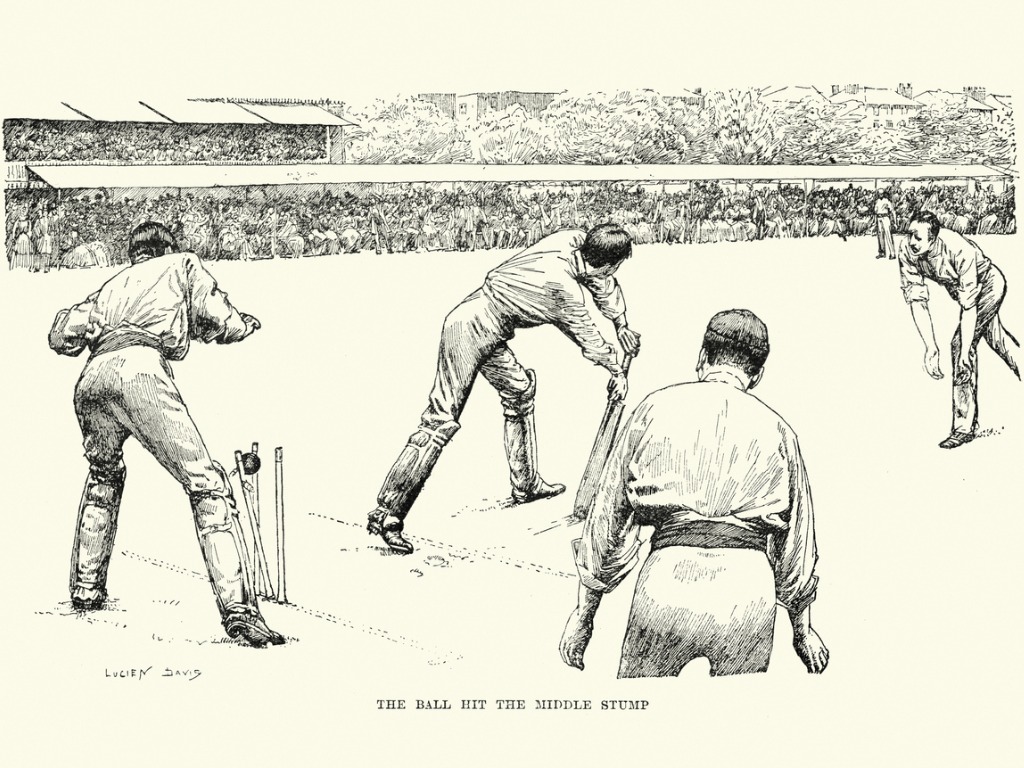 This is the 20th edition, and you’re reading Media 450. A 2-minute-newsletter on everything media.

The call for battle has been sounded. On March 29, as soon as Jay Shah tweeted about the release of the tender document for media rights for the Indian Premier League (IPL) by the BCCI, India’s media sector went into a tizzy.

I’m pleased to announce that @BCCI has issued the tender document for @IPL media rights for seasons 2023-27. With 2 new teams, more matches, more engagement, more venues, we are looking to take #TataIPL to newer and greater heights.

It would not be wrong to say the IPL rights are the crown jewel of sports broadcasting in India. By ensuring a guaranteed cricket-crazy audience for six weeks every year for five years, the IPL is a big driver of ratings for sports networks, not to mention the vast interest it commands from sponsors and advertisers. In 2017, the Star network won both television and streaming rights to the tournament for five years, with a consolidated bid of INR 16,347 crores.

For the 2023-27 cycle, the BCCI believes it can rake in higher revenues. Accordingly, they have already set a cumulative base price of INR 33,000 Crores for the entire bundle. However, interestingly, the rights have been divided into four bundles.

While Bundle A represents the television rights for the Indian sub-continent, Bundle B contains the digital rights. Bundle C is a “non-exclusive package” for telecast of 18 games out of the total 74 to be played, while Bundle D includes television and streaming rights for the rest of the world. The BCCI has already made it clear that no consolidated bid will be entertained, and each bundle will be up for E-auction on June 12.

Traditionally, Bundle A has always been hotly pursued by sports broadcasters such as Sony and Star. However, this time around, Bundle B is expected to be the most-keenly contested—the digital rights auction.

The race for the IPL’s Indian digital rights is crowded. Star is there in the fray, along with the Sony-Zee combine and, surprisingly, Google too. However, two new players are expected to slug it out as well: Viacom18 and Amazon Prime Video. Both companies have been beefing up their live sport offerings in recent months. Viacom18 is also expected to mount a serious bid for Bundle A, as its sports channel, Sports18, was launched on April 15. The bitter rivalry between Amazon and Reliance Industries (Viacom18’s parent) is only expected to intensify during the auction.

The auction of the digital rights will not just give a boost to the winner in terms of revenue, but it might also end up redrawing the Indian sports broadcast market. It’s time to grab the popcorn for watching a pitched battle play out.