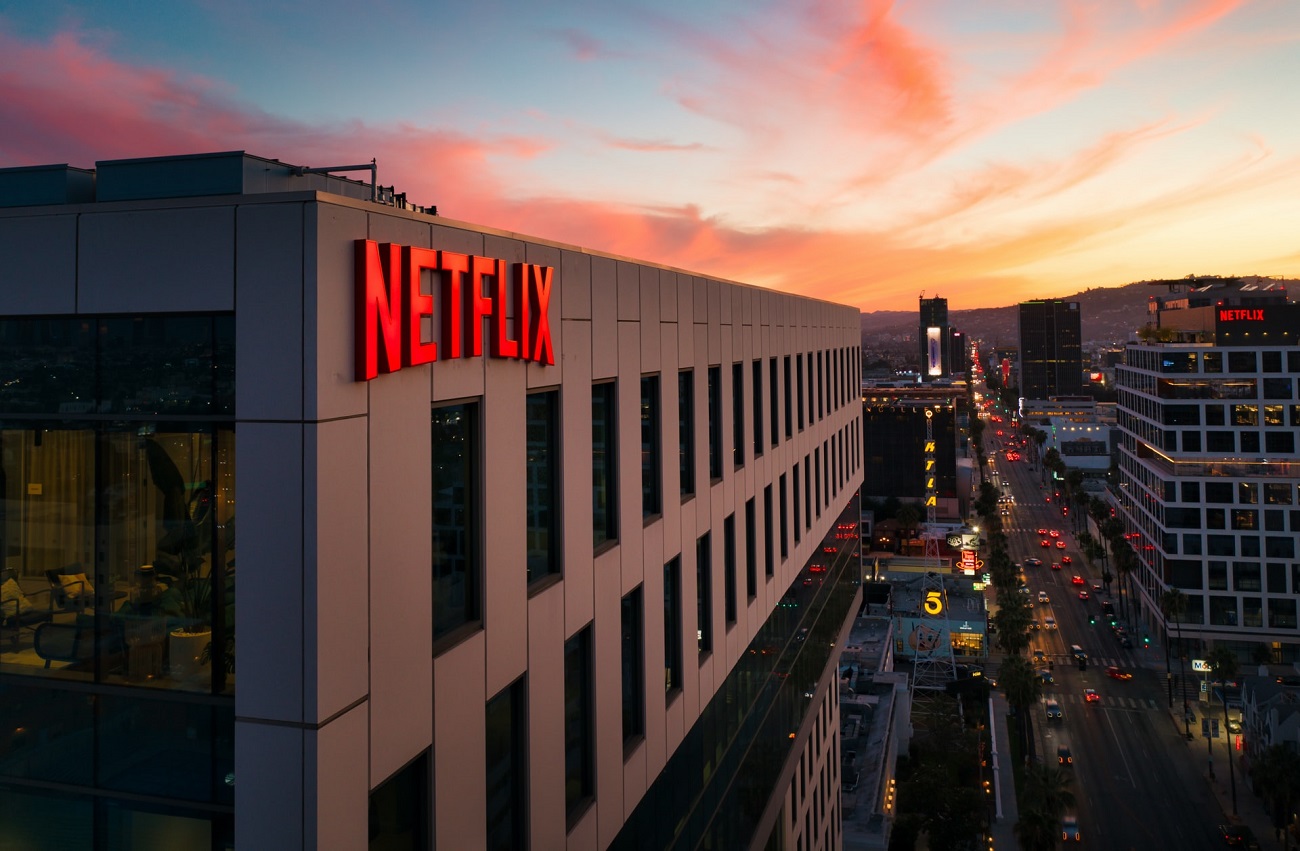 When you least expect it, it arrives. This is the 21st edition, and you’re reading Media 450. A 2-minute-newsletter on everything media.

When Netflix unveiled its quarterly financial reports in January this year, it set alarm bells ringing.

The platform added 8.3 million subscriptions globally—as opposed to the projected 8.5 million—and the mood was downbeat. There were murmurs about how price hikes in the US and Canada had contributed to this, and the streamer’s poor performance in India was also something that was regarded as a hurdle. Analysts suspected Netflix’s performance was a hint of an oncoming saturation in the streaming landscape, but no one really knew how much exactly.

Until now, that is. On April 19, the stock markets and market analysts were rattled by Netflix’s latest round of results, where it came to light the streamer actually lost 200K subscribers against a projected addition of 2.5 million subscribers. For the record, it is the first time in a decade that Netflix has lost subscribers instead of adding new ones. The results expectedly sent shockwaves through the markets, with the company’s stock taking a beating.

Why did this happen? Until now, everyone had been bullish about Netflix’s prospects, and about OTT platforms in general, as streaming has often been compared to an endless ocean. However, Netflix capitalized on the streaming boom since it had no competitors. Now, it faces intensive competition from a host of streamers all over the world.

Various factors have contributed to Netflix’s stumble. While it lost subscribers by winding up its operations in Russia due to the Russia-Ukraine conflict, its performance in India is still lacklustre, with sub-par content and prohibitive pricing being its Achilles heel.

Disney+ Hotstar, Amazon Prime Video, ZEE5 and SonyLIV have all gained subscribers, while Netflix has not been able to do much. Other markets where Netflix is struggling include Indonesia, where Disney+ Hotstar has stolen a march, and—very surprisingly—South Korea, where even the success of Squid Game has not improved its fortunes much.

As of this moment, the platform is cutting back on its projects, with a number of animation projects being axed. Netflix CEO Reed Hastings is also talking about cracking down on password-sharing globally, while all roads are pointing towards the platform launching cheaper, advertiser-supported packages for customers. And that is, of course, not going to be easy.

A rapidly-escalating global recession and a still-running pandemic have also meant people are becoming more prudent with their spending, and suddenly, a Netflix subscription does not make sense for many. In fact, noted market analyst Richard Greenfield has made a bold prediction: the platform could be acquired by either Disney or Apple. Can Netflix recover from this? Your guess is as good as mine.

And for some maths, Netflix was valued at around $300 billion last year, today it has come down to $80 billion.