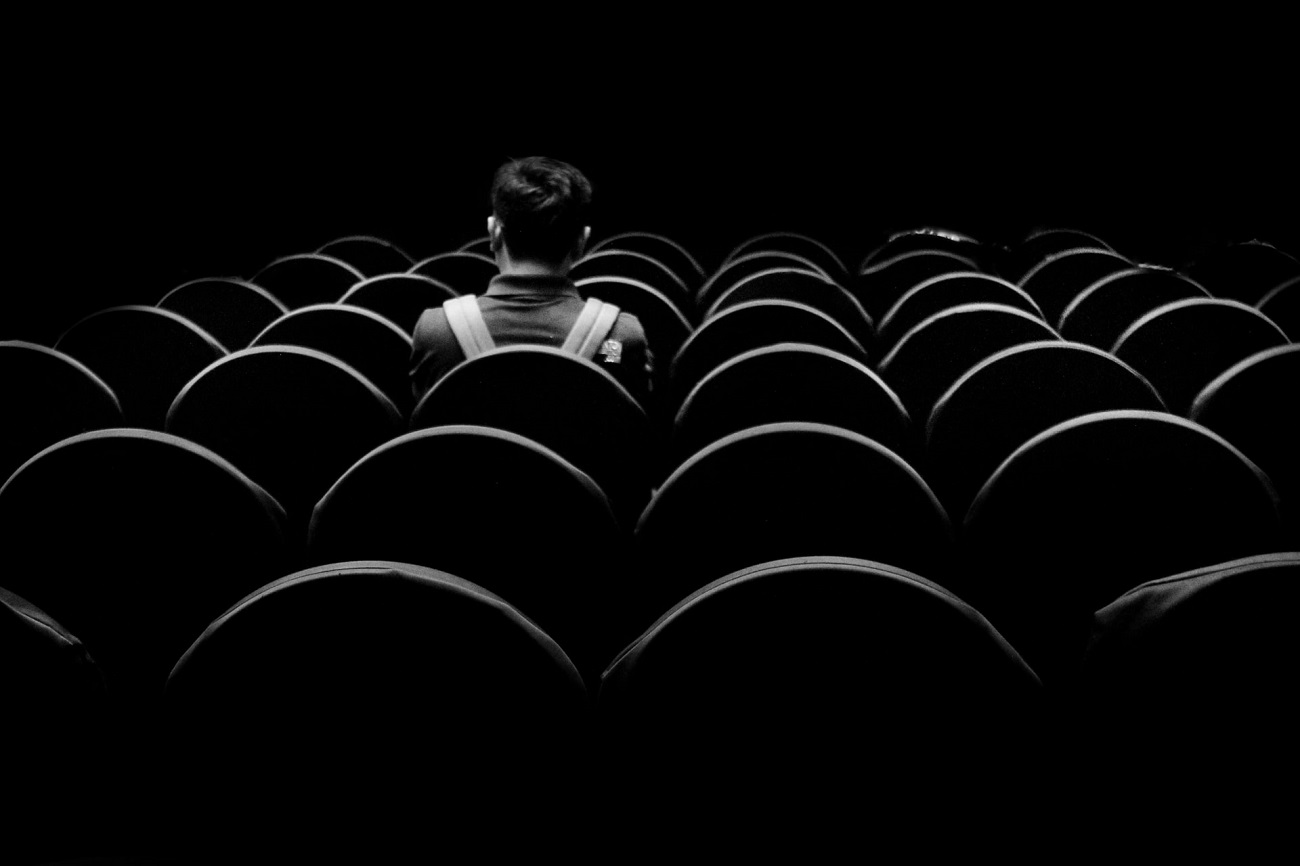 This is the 23rd edition, and you’re reading Media 450. A 2-minute-letter that starts your day on a smart note.

For Indian cinema, the Korean influence has become a part and parcel of daily life in the last two decades, as far as the stories are concerned. But now it may be time to look at a new country.

On October 15, 2021, Filipino media behemoth ABS-CBN Corp. announced a deal with Chennai-based production house Global One Studios, under which five Tagalog-language films previously produced by ABS-CBN will be remade by Global One for Indian audiences.

The five films under this deal are all romantic comedies—She’s Dating The Gangster (2014), Crazy Beautiful You (2015), Barcelona: A Love Untold (2016), Can’t Help Falling In Love (2017) and The Hows Of Us (2018). All five films star reel-and-real life couple Kathryn Bernardo and Daniel Padilla in the lead, and are produced by ABS-CBN’s banners, ABS-CBN Studios and Star Cinema.

To put it in context, the Filipino film industry is very prolific despite its small size. The cinema-going habit is very strong amongst Filipinos, and there is a huge market for local-language films on both television and OTT. However, most of the films that are made by Manila-based studios cater heavily to families, with romantic dramas and family dramas gaining the most traction. While Bernardo and Padilla burst into the limelight as child actors, they have gone on to star in numerous romantic dramas together, under ABS-CBN’s stewardship.

At first glance, Global One’s deal appears to be a steal. Theatres and OTT platforms in India are always on the lookout for fresh stories, and romantic dramas always are a safe bet in Indian cinema. And this time it is a bit of a godsend for ABS-CBN.

The media conglomerate has been on a sticky wicket ever since its licence for free-to-air broadcasting was cancelled by the Government of the Philippines in 2020. As per a report in the Filipino outlet Inquirer, the decision has triggered a loss of 13.5 billion pesos (over INR 20 crores). While the financial terms of the deal are not known, the prospect of breaking into one of the world’s biggest cinema markets with its own stories is likely a mouth-watering feat for ABS-CBN.

At the moment, though, Global One is firmly in the driver’s seat. It has produced varied fare over the years, from the 2015 Hindi film Alone, starring Bipasha Basu, to the 2018 Tamil horror film Bhaagamathie, starring Anushka Shetty. No decision has been taken yet on which languages the films will be made in, let alone the cast or crew. If this works out, ABS-CBN setting up an Indian subsidiary to produce films in various languages could be the next move. Either way, in all probability, Filipino stories are coming to make their mark on Indian shores.