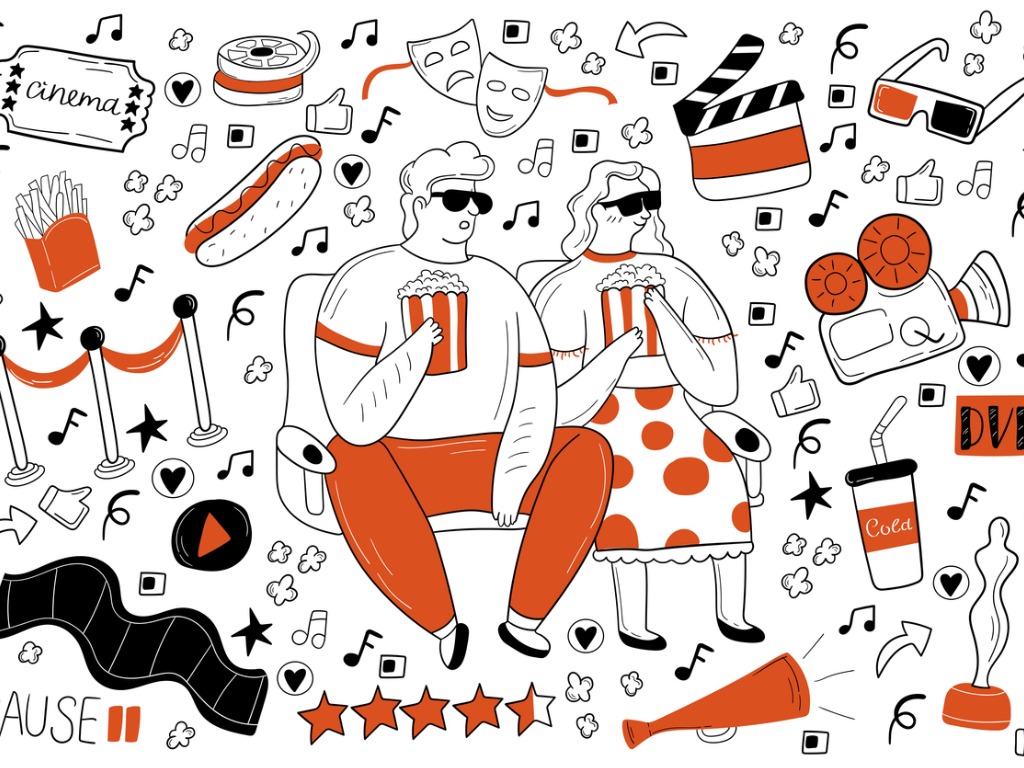 This is the 19th edition, and you’re reading Media 450. A 2-minute-newsletter on everything media.

Sooryavanshi has opened the floodgates, and now, little by little, the buzz seems to be returning to India’s theatres. Distributors and exhibitors are now looking forward to what is supposed to be a bumper Christmas at the box office, with as many as six keenly-awaited films to release in India this month—or seven, if S.S. Rajamouli’s much-anticipated RRR, that makes its bow on January 7, is also counted.

The past 20 months have been brutal for India’s cinemas, with many single screens having to shut down because of lockdown norms. This also pushed many theatre-owners, who were struggling with dwindling footfalls even before the pandemic, to shut shop.

Since October this year, the theatre business has been trying to creak back to normal. With the success of Golondaaj (Bengali) and Love Story (Telugu), regional film industries were stirring back to life. However, the Hindi market was still muted, due to the closure of theatres in Maharashtra. With the theatrical business of Sooryavanshi inching closer to 200 crores INR in India, distributors are now pinning all their hopes on a crowded and varied holiday calendar.

Hollywood will be the first to kick off proceedings, with Sony Pictures releasing Spiderman: No Way Home in India on December 16. A day later, Telugu superstars Allu Arjun and Rashmika Mandanna will be storming the box office with Sukumar’s action drama, Pushpa: The Rise (Part 1). Since the success of Ala Vaikunthapurramuloo last year, Arjun’s stocks have risen, and Pushpa will be releasing in five languages to capitalize on his popularity. There is a lot of buzz for Spiderman: No Way Home as well.

Lana Wachowski’s Matrix: Resurrections, which releases on December 22, will see Keanu Reeves and Carrie Anne-Moss return to the blockbuster franchise, with Yahya Abdul-Mateen II and Priyanka Chopra for company. On December 24, Kabir Khan’s much-awaited biopic 83 will release in multiple languages, with Ranveer Singh playing the role of Kapil Dev. The trailer of the film is being praised widely, and producer Reliance Entertainment is leaving no stone unturned to make it another blockbuster after Sooryavanshi.

Film trade analysts are hoping these releases generate 1200-1300 crores INR in revenue, and for RRR to also do well next month. This period should serve as a prescient barometer for theatrical business in 2022. Now all that remains to be seen is whether India’s film audiences will turn out in droves or not.