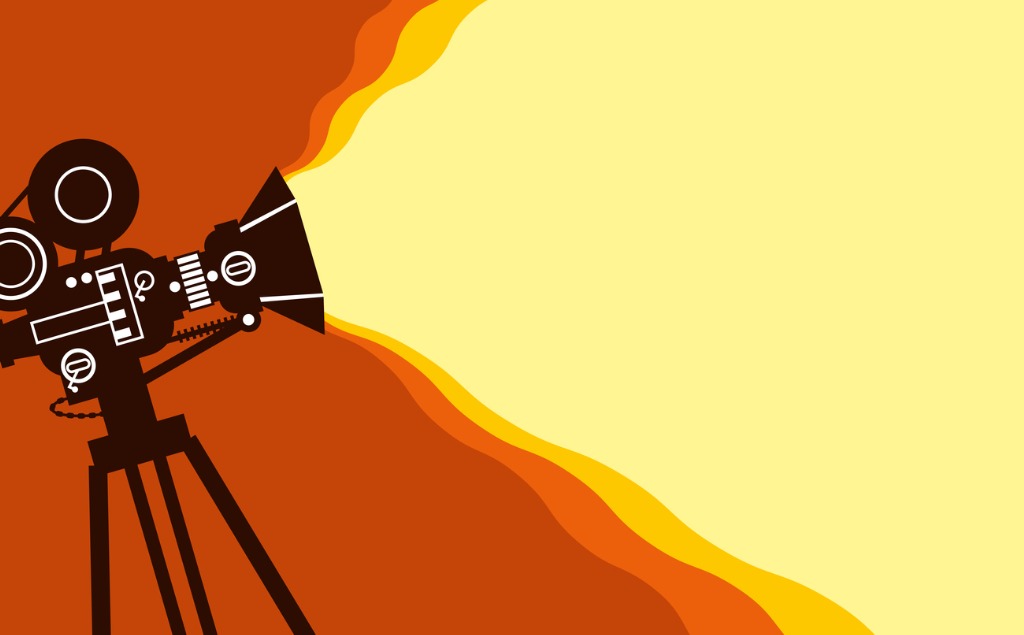 This is the fourth edition, and you’re reading Media 450.

Film festivals slowly get back to normal after nearly 20 months of pandemic and lockdowns, and some interesting developments have been happening in this space.

Last year, the Mumbai Film Festival (MAMI) started its Year Round Programme with Arun Karthick’s acclaimed Tamil drama Nasir. Even as the pandemic raged on, it premiered various feature films and short films for members who had signed up with the initiative from all over India. It has also conducted virtual masterclasses with various directors.

Even the Dharamshala International Film Festival (DIFF) has embraced the virtual medium. Like last year, they have made the film festival completely virtual this year with the Regular Festival Pass, which guarantees access to a total of 111 feature films, documentaries and short films, being sold at 799 INR. Titles being screened include Succulent, Cheepatakadumpa, Pushpendra Singh’s Laila Aur Satt Geet, Ashish Pant’s Uljhan, Samarth Mahajan’s crowdfunded documentary The Borderlands, and others.

Both MAMI and DIFF are not outliers in this regard. Various film festivals outside India, such as the London Film Festival and the Denver Film Festival, are experimenting with virtual strategies. The Denver festival, for instance, is organizing proceedings in a hybrid format this year, combining in-person screenings with virtual screenings and immersive virtual experiences.

With people getting comfortable watching films online on streaming platforms, it has become far easier for festivals to woo online audiences. That said, technology plays a huge role too. Platforms such as Shift72, Eventive and Endavo have seen good business during the pandemic, and are more likely to thrive in a hybrid setup as well. MAMI, for instance, has recently tied up with Shift72 for its screenings.

Organizing virtual screenings for people who might not be able to visit the venues might involve extra resources, but is a useful exercise for film festivals nonetheless.

As the MAMI Year Round Programme and DIFF show, sustained online programmes help not only drive up cinephile engagement, but also make the festivals more accessible for a set of loyal cinema-lovers who might never be able to visit in person. It is also possible for festivals to earn revenue from online screenings by catering to a wider audience.

A “hybrid” format could be a boon for film festivals in terms of public relations and revenue. In the age of OTT platforms, this “hybrid” turn could very well save the film festival from irrelevance.