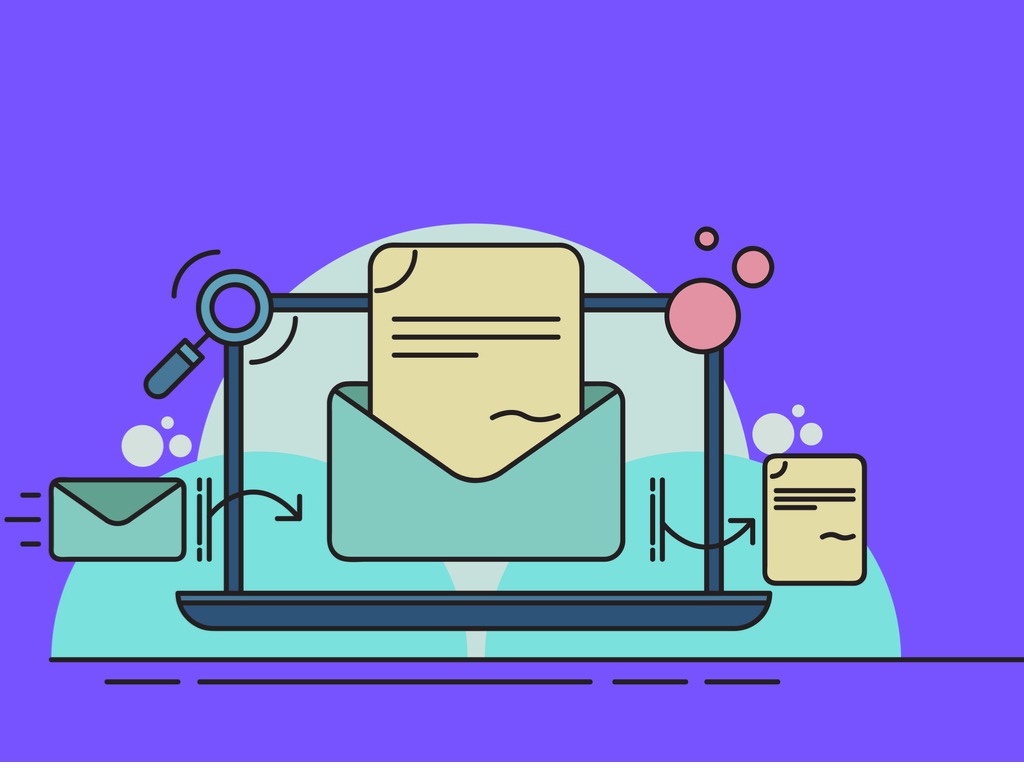 This is the fifth edition, and you’re reading Media 450. It hints at the future of media.

When Casey Newton, a renowned tech-columnist, left The Verge last year to start his own newsletter, Platformer, on Substack, it sent waves across the media industry. At that time, Newton said in an interview: “The time was right to go solo, because of the changing relationship between readers and media outlets.”

“You might follow a publication,” he added, “but it’s more likely you care about an individual reporter or writer or YouTuber or podcaster. People are increasingly willing to pay to support those people.” Just a few days back, Platformer was ranked first on Substack in the category of Technology, raking in thousands of subscribers. Quite a feat.

Yesterday, another different move sent waves again. Charlie Warzel, who left NYT to start his newsletter, Galaxy Brain, on Substack earlier this year, moved it to The Atlantic. Two observations that stood out in his long post about what prompted him to do so, were:

If you’re thinking it’s a movie script, you are right, because I’m as confused as you must be. The Atlantic hired nine writers on a contract basis, including Warzel, to push their new newsletter program.

Early this year, Forbes made a move to launch a newsletter program that will host paid newsletters, and split the revenue 50/50 between the journalists and Forbes, unlike Substack. It planned to hire about 20-30 writers with a huge following reportedly. Recently, Bloomberg started newsletters for personality-driven content, centered around “two of its top reporters”. The Information, too, launched a suite of personality-driven newsletters earlier this year.

Every publication has a different plan and strategy for the newsletter, many opting for Freemium model as well. Washington Post announced “The 7” in September this year—a short, daily briefing newsletter. Its positioning is different: “empowering readers with the need-to-know and want-to-know information they crave.”

The sceptics weren’t sure of Axios, but Axios was destined to write a different story. Its execution crafted a playbook for publications and journalists. Axios runs many newsletters on various beats, in fact, it pivoted to newsletter before anyone saw the love for Inbox coming. And it worked.

That, last year, Business Insider acquired a controlling stake in Morning Brew, another newsletter publication, for a valuation of up to $75 mn, is telling. And for the love of numbers: its daily mail has ~2.5 million readers.