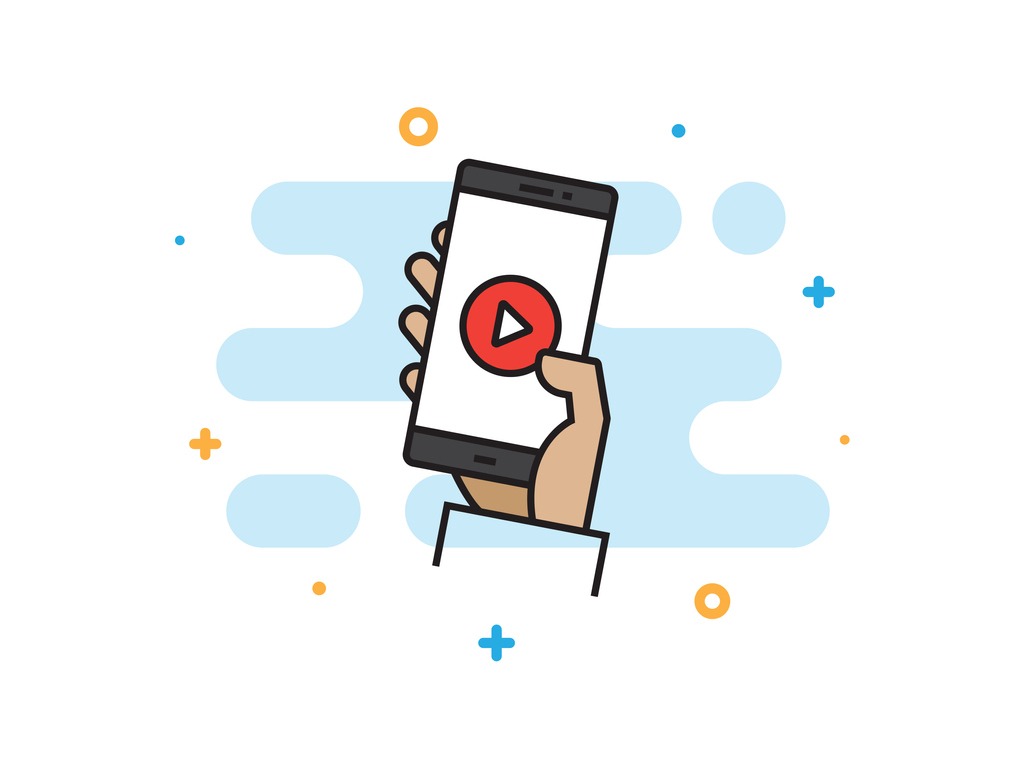 This is the sixth edition, and you’re reading Media 450.

TikTok may have disappeared from India, and Instagram Reels may have become the new source of entertainment for many, but there is a quiet revolution happening amongst homegrown short-video apps. Recently, the app Josh, owned by VerSe Innovation—which also owns the news portal Dailyhunt—made waves when it signed a landmark deal with Bengali entertainment giant SVF Entertainment.

Under this deal, not only would Josh users be able to create videos using songs from SVF’s humongous catalogue, but also talents contracted with SVF would also create exclusive short-form content for Josh. VerSe has also acquired GolBol, a social networking platform, which is expected to aid further development of Josh’s video editing app, Josh Cam, in the long run.

But Josh is not the only one making waves.

Moj, backed by ShareChat, recently announced that the video for Mil Mahiya, a new single by actor Sonakshi Sinha, hit 3.2 billion views on its platform in just three weeks since its premiere on September 30. Instead of a traditional YouTube-first launch, the video premiered on Moj first and garnered additional traction from the creation of over 400,000 videos by Moj users using the song. Even MX TakaTak, backed by the Times Internet, has been boasting about how Pepsi’s #PepsiSwagStepChallenge campaign has collectively clocked 12.4 billion views on its platform.

Another short-video app, Chingari, has recently decided to wade into the still-nascent world of non-fungible tokens (NFTs). With actor Salman Khan as the brand ambassador, Chingari has launched its own social token, $GARI, as well as its own marketplace for NFT trading.

As expected, advertisers and celebrities are sitting up and taking note of these apps, and trying out various engagement strategies. However, while these apps are making lots of noise about engagement, they have not yet made much headway in the cultural consciousness as much as TikTok did at its peak. Most influencers command a huge following on Instagram Reels, and advertisers and talent management companies look for the next viral thing there. It is the reason why Indian apps are increasingly trying to entice influencers on Reels to create exclusive content for their platforms.

Can the supremacy of Instagram Reels be challenged? India’s short-video apps are still trying to find their footing. Well.

Chingari’s entry into NFTs, and Josh’s deal with SVF, are potential game-changers, but it’s not yet known how things will play out in this sector. While rural and semi-urban demographics continue to fuel the rise of Indian short-video apps, Reels is still looked upon as an aspirational space for content creators wanting advertisers and followers to eat out of their hands. And hence the trial-and-error strategy continues for India’s homegrown short-video ecosystem.