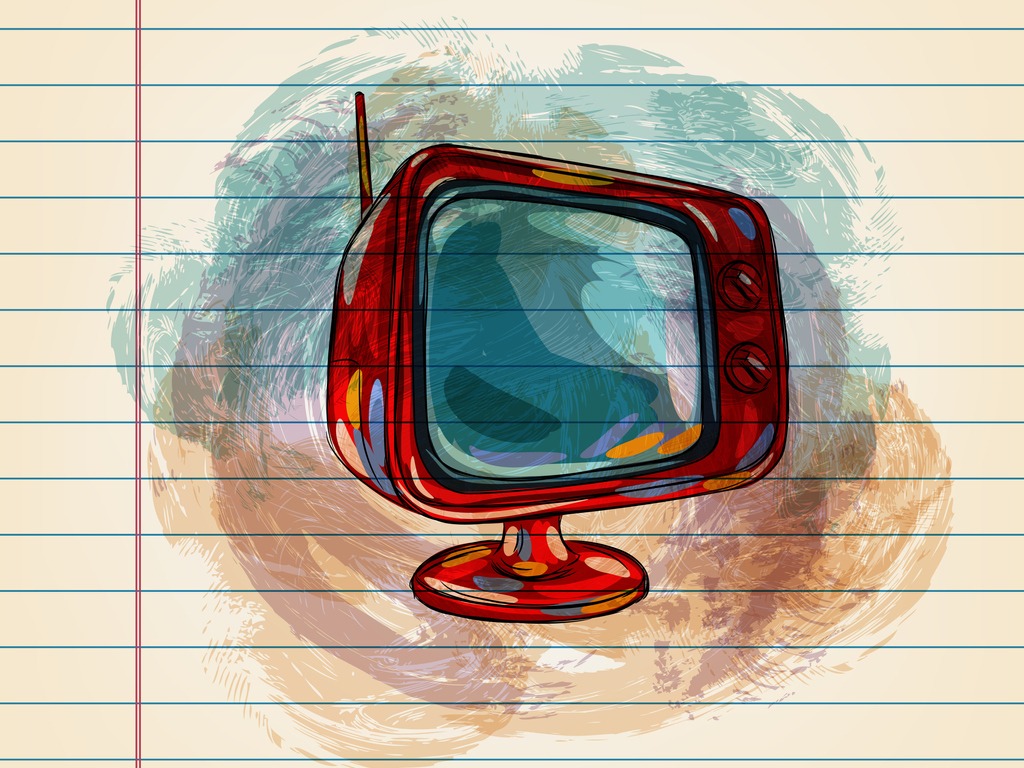 This is the seventh edition, and you’re reading Media 450. A 450 words newsletter on everything media.

As Rohit Shetty’s latest action-thriller Sooryavanshi keeps the cash registers ringing at the box office, it’s also time for producer Reliance Entertainment and its CEO, Shibasish Sarkar, to burst into a smile.

With most production already complete, the lockdown delayed Sooryavanshi by more than a year, and the past few months saw intense pressure on both Shetty and Sarkar to eschew a theatrical release in favour of a direct release on OTT. However, both producer and director stuck to their guns, and the stellar business of the film since Diwali is proof of that.

What has largely gone under the radar is that Sarkar may be choosing an unconventional route for Reliance Entertainment in the near future. Early this year, he floated a special purpose acquisition company (SPAC) named IMAC in the US, to raise funds for exploring possible acquisitions in the global media and entertainment sector. IMAC then successfully listed on the NASDAQ stock exchange in the US in August, raising USD 200 million. And now, if various media reports are to be believed, Sarkar is now in talks with Anil Ambani to buy Reliance Entertainment, with an announcement expected sometime in 2022.

If a little digging is done into the workings of IMAC, there’s not much that is available in the public domain. However, as per a Variety report, the company has already assembled a marquee list of investors from India’s film industries, including filmmakers Mani Ratnam, Rohit Shetty, Imtiaz Ali, Neeraj Pandey and Luv Ranjan, actors Ajay Devgn and Vidyut Jammwal, record label T-Series and others. All these parties have worked with Reliance Entertainment, and therefore, Sarkar’s interest in acquiring the company he works at becomes apparent.

Having been at Reliance since 2007, Sarkar knows the company and its workings inside out, and hence appears to be best poised to guide the company into newer deals as an owner.

Reliance Entertainment has an enviable catalogue of movies across various Indian languages, though its biggest hits have been in Hindi, Tamil and Telugu. It also has a presence in animation, and is now making several shows and movies for OTT platforms, such as the ZEE5 series Black Widows. And lest anyone forget, Reliance has a significant presence in Hollywood, thanks to its stake in Steven Spielberg’s production company Amblin Partners.

With Sarkar at the helm of affairs, even its high-profile investors would breathe a sigh of relief. An acquisition and rebranding of Reliance Entertainment would give them the scope to dream bigger and pursue more ambitious projects, not to mention a desire to acquire other media companies that could give them more heft.

Will Sarkar write a new chapter for Reliance Entertainment? That’s a good question.