﻿ Rony Patra Asian content is having a renaissance on OTT November 17, 2021 https://www.nakedtruth.in/wp-content/uploads/2021/11/Asian-Korean-dramas-and-OTT.jpg 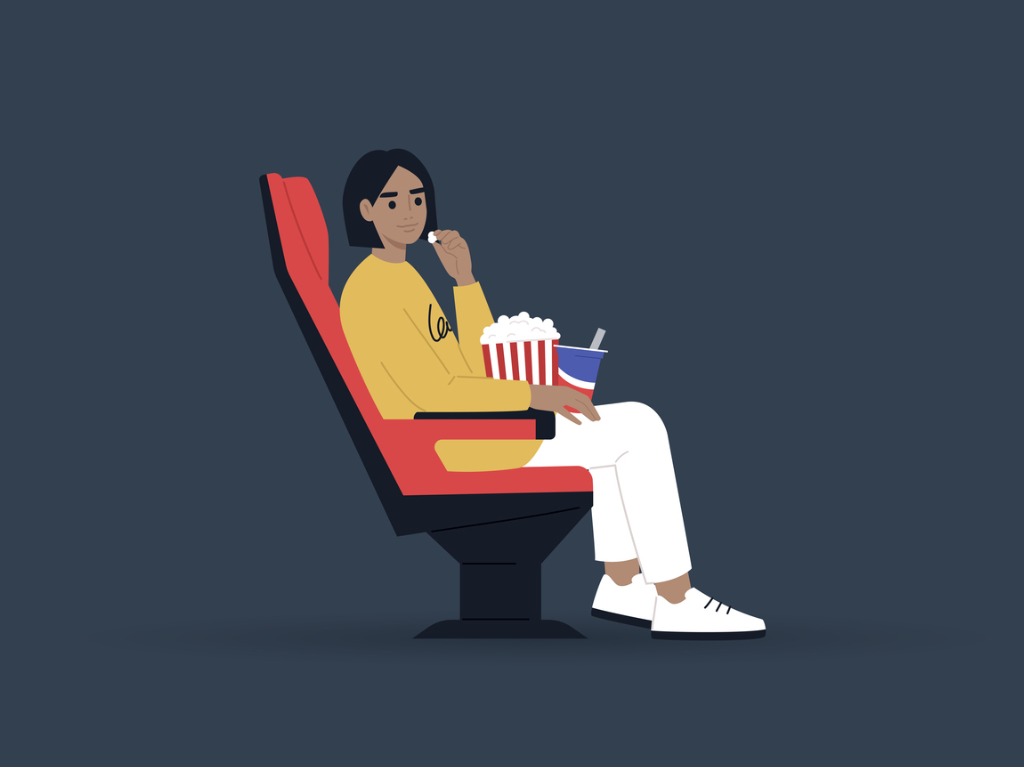 This is the eighth edition, and you’re reading Media 450. A 2-minute-newsletter on everything media.

Asian content is finally having its moment in the sun. Squid Game may be only the most recent example of a Korean show making it big worldwide, but what is hidden in the details is the immense interest Asian films and shows are generating amongst OTT platforms. The Asia-Pacific (APAC) region currently boasts of four of the top ten digital video markets in the world, and its profile is only getting stronger.

The runaway success of Squid Game has cast the spotlight on Korean films and shows, with Netflix’s massive investments in Korean productions finally starting to bear fruit. Apart from its homegrown originals, the streamer has also grabbed eyeballs all over the world with a steady stream of shows licensed from Korean studios such as JTBC, with titles such as Crash Landing On You and Mine.

Netflix is doubling down on its slate of Korean originals, with a projected spend of USD 500 million over the next year, and its leasing of nine sound stages in and around Seoul. It is also investing more in originals from Malaysia, Indonesia, Philippines and Taiwan (in Mandarin). The streamer is also bracing for increasing competition, with Disney+, Amazon Prime Video and HBO Max launching in South Korea soon.

Other streamers are also beefing up their strategies. Taking note of the massive craze for Korean content in India, Amazon Prime Video has already started airing Korean titles since last month. MX Player has been airing Hindi-dubbed versions of select Korean titles, while HBO Max is preparing for a full-scale APAC launch by investing not just in Korean content, but also Malay and Filipino content. They are also deepening their investments in Singapore’s fledgling media industry after hits in recent years such as Serangoon Road and Invisible Stories. Even Apple TV+ is getting in on the Korean market, with the launch of the supernatural drama Dr. Brain, while Disney+ is launching various originals in Indonesia and Malaysia under the Hotstar brand.

This “Asian renaissance” on OTT, however, is not an accident. It is a culmination of years of hard work from Korean production houses.

Most people on social media comment about how Korean dramas seem to represent an amalgam of Asian “homely” values with Western capitalism, although Squid Game is an outlier in that regard. While the humongous success of Bong Joon-ho’s Parasite has brought Korean content to the limelight, it is also true that the global media landscape is witnessing lots of skirmishes between OTT platforms, which are trying to increase subscriptions while looking for the next global hit.

Of course, not every series or movie will be a Squid Game, but for Asian filmmakers and writers, the sky is the limit at the moment.