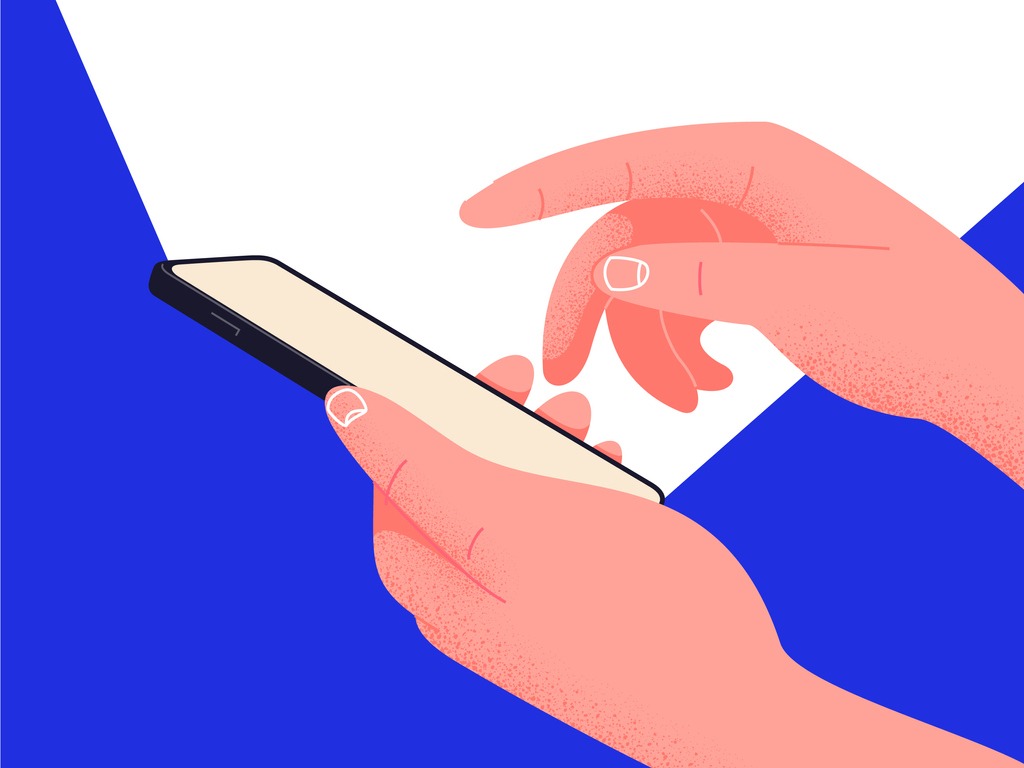 This is the ninth edition, and you’re reading Media 450. It hints at the future of media.

Facebook (now Meta) is losing out on young adults. And much is to blame for the ageing up of its audience. Not just that, the engagement, too, from the young is regressing further.

As per a report last month in The Verge, a presentation by a team of data scientists made some revelations. “Most young adults perceive Facebook as a place for people in their 40s and 50s,” it noted. “Young adults perceive content as boring, misleading, and negative. They often have to get past irrelevant content to get to what matters.”

And, as per another document from the last year, young adults “feel Facebook shouldn’t be the place for rants and charged opinions, even though it seems prevalent on the platform.”

In an internal presentation, employees estimated teens spend 2-3x more time on TikTok than on Instagram—though Instagram was doing better with young people compared to Facebook—while researchers noted the increased use of TikTok only points to less share of time for Instagram. Making things more direct, Zuckerberg sees TikTok as the most effective competitor they have ever faced.

During an earnings call with investors last month, Zuckerberg made it clear: Facebook will be retooling its team to make “serving the young adults their north star, rather than optimizing for the larger number of older people.”

Still, things are not that bad as they appear to be. And the timing of introducing Metaverse couldn’t have been better. Earlier this year, Facebook stated that 3.51 billion people were using at least one of their core products each month, which include Facebook, WhatsApp, Instagram, Messenger.

Several markets around the world have more than 100 million Facebook users. India stands at the top with nearly 350 million users. The US is close to 200 million users, as of Oct ‘21.

But, the statistics from the leaked whistleblower documents made everyone sit up. The rising number of young leaving Facebook is, of course, worrisome, and the ageing problem only serves as an existential threat to their business. According to the report, a 4 per cent decline in the young adult user base was expected during the timeframe of two years between ‘19 and ‘21.

It’s not just TikTok that’s eating the share, Snapchat too is. It was revealed in the internal presentation that Snapchat is “the preferred method of communicating with best friends for young people,” per The Verge report. The ageing issue becomes clearer addressing the very engagement gap.

When the data scientists presented the company’s Chief Product Officer, Chris Cox, they pointed: young people “have a wide range of negative associations with Facebook including privacy concerns, impact to their wellbeing, along with low awareness of relevant services.”

And, as Zuckerberg said, the shift to lure back young adults “will take years, not months.”