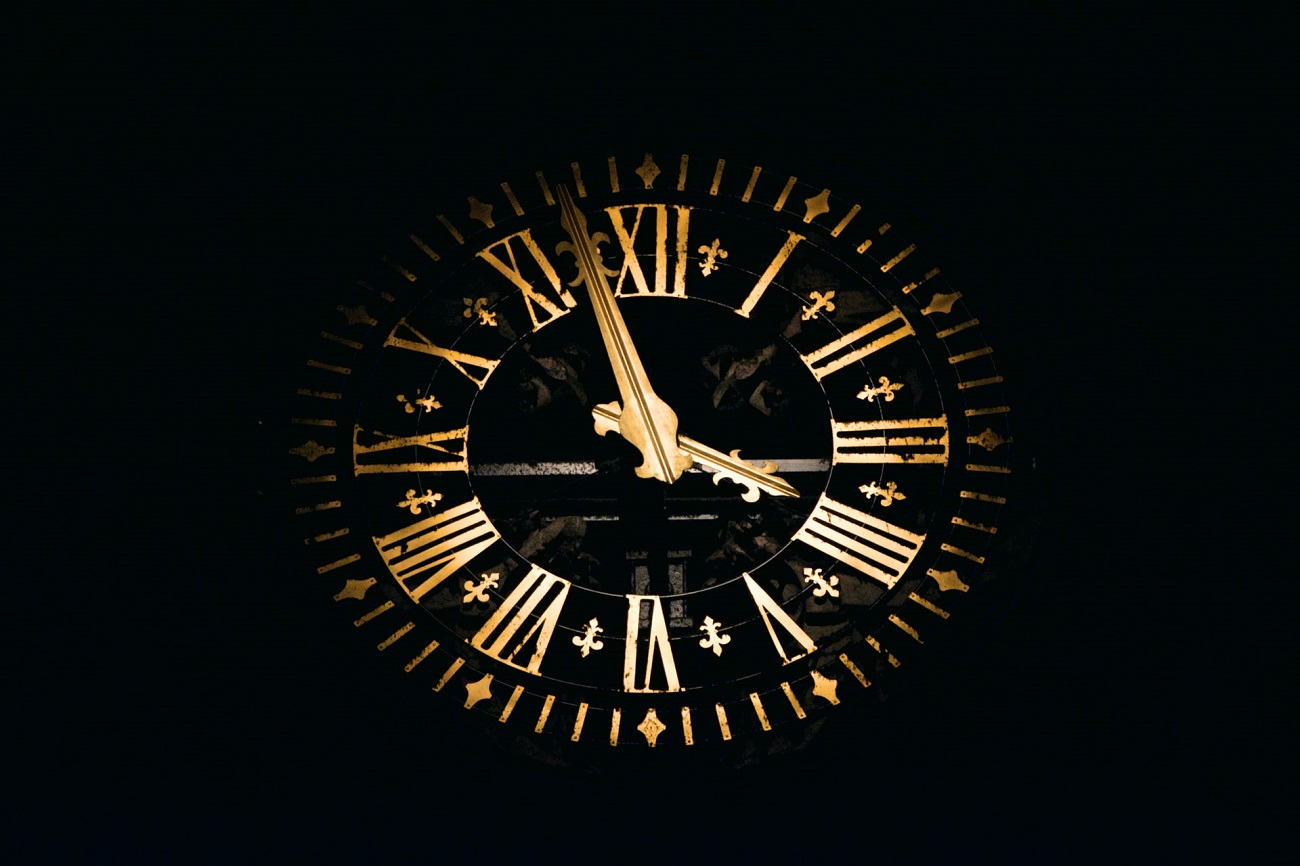 This is the tenth edition, and you’re reading Media 450. The newsletter that tells you the next big-media-thing in 450 words.

Of all its recent original titles, none has garnered as much buzz for Amazon Prime Video as The Wheel Of Time. The streamer has acquired rights to all the books in the late Robert Jordan’s bestselling franchise, and has already spent nearly USD 80 million on the first season, consisting of eight episodes. The season has already debuted on Amazon Prime Video, with new episodes premiering every week.

The series has been mounted at a lavish level, with the series being shot in Prague, and a lot of care taken to find ethnically diverse characters who fit into the storyline. Adapting 14 novels into a show is not a joke, but showrunner Rafe Judkins has been hard at work.

Amazon Prime Video’s massive marketing campaign for the show has been purportedly adopting the angle in various media outlets that The Wheel Of Time is essentially the streamer’s answer to HBO’s famed Game Of Thrones (GoT). The lens of WoT is mostly focused on its powerful female characters such as Moiraine (Rosamund Pike), as opposed to the hypermasculine worldview of GoT.

When GoT debuted on HBO in 2011, the media landscape was very different. Streamers were yet to announce themselves, and the Golden Age of Television was just starting to bear fruit in the US. The premium cable networks—HBO, Showtime and AMC—sought to upstage the traditional broadcast networks with high-quality shows skewered towards adult themes. With its gore, brutal depictions of sex and violence, and objectification of female characters in general, GoT may have riled certain sections of TV audiences, but it emerged as a ratings juggernaut and a well-entrenched hit on torrents and streaming.

In a post-GoT world, the media landscape is now dominated by streamers.

Netflix, Amazon Prime Video, and Disney+ are hard at work, trying to craft shows similar to GoT that can cut across geographies and cultures, and emerge global hits.

After more than two years, Amazon finally seems to think it has a viable global rival to GoT in The Wheel Of Time, with the novels drawing heavily from a mix of European and Eastern ideologies. Even before the first season has finished premiering, the second season is already deep in production, with a third season announced as well.

Will WoT emerge as a blockbuster? There’s just so much content everywhere that it’s almost impossible to cherry-pick a title to watch, let alone predict the next global hit. The success of Money Heist and Squid Game has already proved audiences are willing to savour non-English content when it resonates with them. Only time will tell if the Wheel turns in Amazon’s favour, but for now, they have put their best foot forward.

Yash Raj Films aims for a splash in the digital...