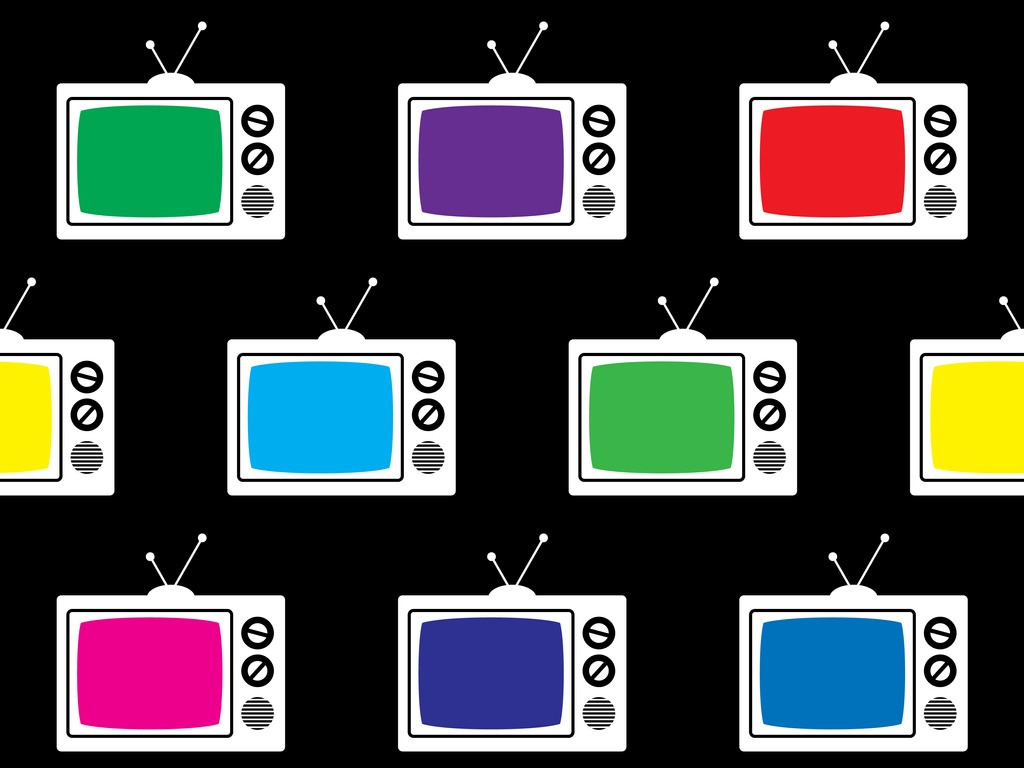 Yash Raj Films aims for a splash in the digital space

This is the 11th edition, and you’re reading Media 450. The newsletter that takes less than 2 minutes to tell you the next big-media-thing.

Yash Raj Films (YRF) is back again in the news these days. With Bunty and Babli 2 released, and Prithviraj coming up, their long-pending theatrical slate will finally release globally, with nearly 1200 crore INR riding on their next six films. And, they have now set their eyes on a bigger battlefield.

Various media reports have already broken the news that Aditya Chopra, the uber-secretive boss of YRF, has earmarked 500 crore INR for the banner’s foray into OTT under the YRF Entertainment label. Chopra will use the money to invest in original content, with its debut series reportedly costing 100 crore INR as per Variety, and there’s even talk of him setting up a brand-new OTT platform.

YRF has always made a habit of disclosing big plans with a lot of pomp, and the enormity of the investment has taken everyone in the Hindi film industry by surprise.

However, the timing of the announcement is very curious, especially if Chopra does have a plan to set up an OTT platform. The market for Hindi original content on OTT is heavily saturated, with Netflix, Amazon Prime Video, Disney+ Hotstar, ZEE5, SonyLIV and AltBalaji jostling for space. HBO Max is focussing on this space as well, as part of its probable launch in India next year; Lionsgate Play is also coming up with its originals, and there’s talk of Apple TV+ entering this space soon. A probable YRF platform would only have to sweat hard to make much headway with consumers.

OTT platforms are starved for premium Hindi content, and various other banners, from Dharma Productions to Maddock Films, have already set up separate divisions for digital content. Applause Entertainment has proved it is possible to create a bankable digital business without the added headache of operating a separate platform. YRF could learn from all of this, and become a dependable content studio.

One thing YRF needs to work on is its content. As far as serialized storytelling goes, their record has been patchy. Their output of shows for Sony TV a few years ago was underwhelming, except for Atul Sabharwal’s Powder, and their work with the Y-Films channel on YouTube has not really created any buzz. Their shows have always had a strong urban connect, but OTT platforms are increasingly looking for more rooted stories from India’s small towns. YRF might have to course-correct a bit.

YRF Entertainment was earlier a production company for producing Hollywood films which was being run by Aditya Chopra’s brother, Uday Chopra. The company only produced two films since 2007. While the pivot to digital content could signal the end of YRF’s Hollywood ambitions for now, it could chart a new success story for the Chopras.