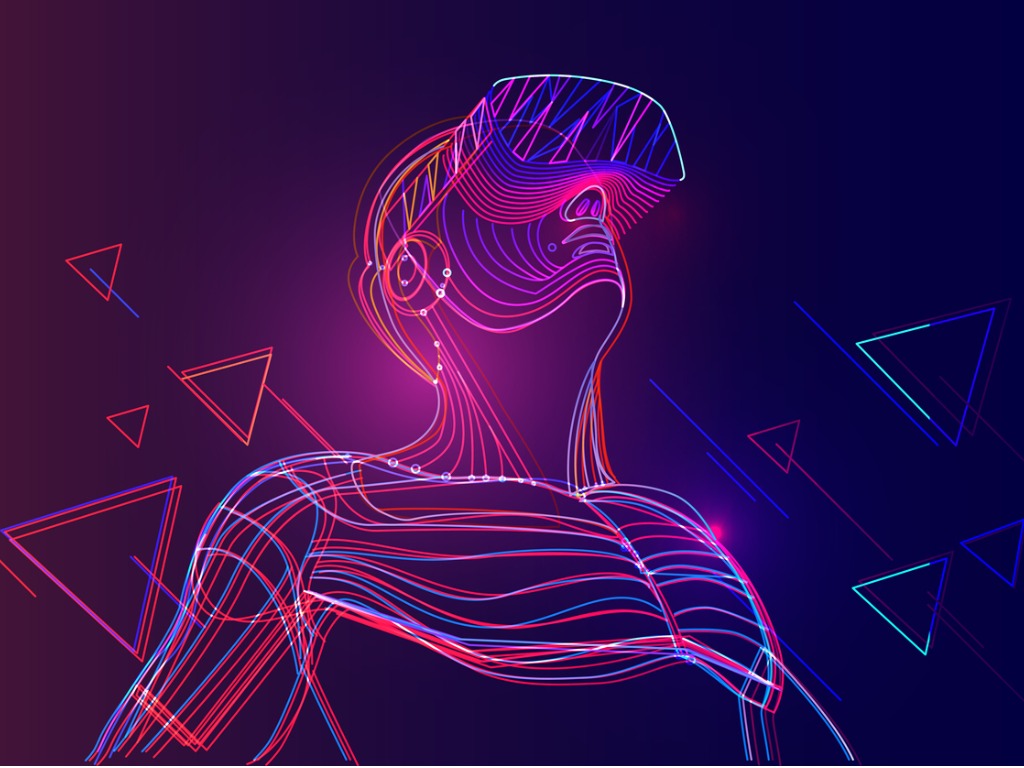 This is the 12th edition, and you’re reading Media 450. It hints at the future of media.

Imaginative times. It’s like we are again starting from scratch to find a new way of living, put it better, to change the way we normally do things, the way we all connect with each other, the way we operate in a social media setting. Facebook’s rebranding to Meta has mainstreamed the conversation around Metaverse—and everyone now seems to have their versions of it.

Neal Stephenson’s 1992 sci-fi novel, Snow Crash, is now at the centre of discussion, and the term “Metaverse” was originally coined in his influential novel. It has been nearly 30 years since it was introduced to the world, and almost all the efforts we see today to create some sort of metaverse in these many years have been put into gaming.

The idea of sharing a virtual space with other characters inside the game has been existent for decades. In Stephenson’s novel, Metaverse is a shared imaginary place, projected onto virtual reality goggles, where developers can build, like parks, and go for the things that don’t even exist in reality. This abstract is enough for our imaginations to do their job. And it could also make for a recipe to escape the crushing reality.

Minecraft, Fortnite, Second Life, Roblox among others, are the games that have been on top of it. And that they just can’t be referred to as games but experiences. But, how would you explain all this crazy stuff to a 6-year-old?

Take-Two CEO Strauss Zelnick explained, “If…you define metaverse as an engaging digital landscape where you can present yourself as an avatar, where you can talk to people and hang out with people, where you can bicycle, surf, motorcycle, drive, compete, tell stories, be told stories, have live events, sit at a casino table…”

And, Zuckerberg appears to have plans to follow the playbook and go steps further, which are all about making the most of the online lives gathered on a social media space.

That’s not all. The advertising, too, would not be the same again.

Tim Sweeney, CEO of Epic Games, described it as such. “A carmaker who wants to make a presence in the metaverse isn’t going to run ads,” he said. “They’re going to drop their car into the world in real time and you’ll be able to drive it around. And they’re going to work with lots of content creators with different experiences to ensure their car is playable here and there, and that it’s receiving the attention it deserves.”

Metaverse, then, simply advances the way you interact with everyone and everything in a virtual setting.

To a 6-year-old, all we can tell at this moment is that it’s likely the future of human interaction.

Yash Raj Films aims for a splash in the digital...