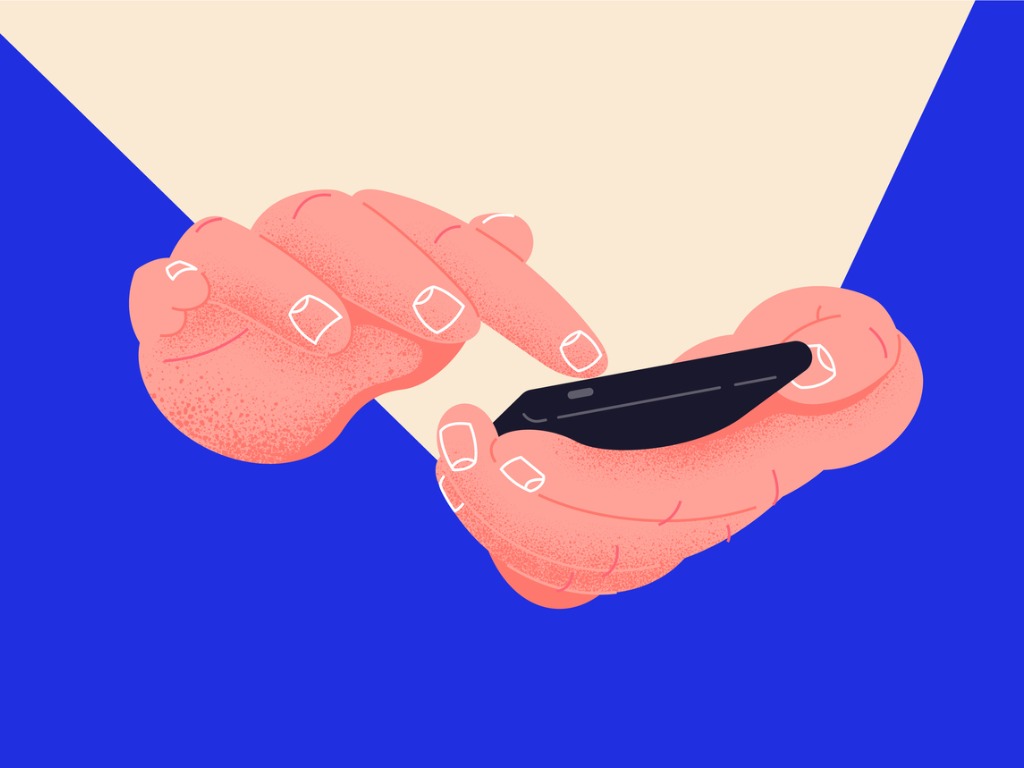 This is the 13th edition, and you’re reading Media 450. It hints at the future of media.

Web2 is the internet you are using right now, heavily reliant on advertising, where tech giants dominate and hoard your personal data. Web3 changes that all. The basic premise is it aims to take away the power from the control of a few giants to pass it over where it should be: in the hands of the user.

Web3 refers to the decentralized apps (dapps) built and run on the blockchain. It operates on a peer-to-peer (P2P) model of computers where there are no middlemen or intermediaries involved, which separates it from Web2. In other words, Web3 decentralizes the control, in comparison to Web2 where companies sit in the middle to have a policy for every act performed and decide on to extract value from it.

Creators, users, builders, all respond to these companies, whereas in Web3, the core model of it makes a “company” irrelevant. DAO, a community-owned institution, is another key Web3 concept.

When we talk of blockchain technology—for that matter, crypto—trust and ownership are the propositions that define these systems. Every conversation begins with these two. As Ben Horowitz of a16z put it, “Crypto has one feature that has never existed before: trust.”

Web3 brings a sense of ownership and trust to the users, and eliminates any sort of central authority that controls the narrative. Anyone can be part of the network, and follow a protocol, which can also result in conflicts and disagreements. The structure of Web3 appreciates transparency and wraps its user with accountability. Many a time, the complete protocol can see a fall if the peers conflict with each other and don’t reach a mutual agreement.

That brings me to tokens. Users can own an asset on internet through tokens, both non-fungible (NFTs) that are unique, and fungible that are interchangeable—these tokens can be bought as well as earned.

Tokens make sure the value (read wealth) isn’t accumulated by one source which isn’t the case with Web2, where one company gets all the money and claims authority to pay its resources. Tokens don’t work that way. A community comes together to work on a network that results in the growth of the network, and at the same time, appreciates the value of the token.

Take the token, ETH. ETH powers the Ethereum blockchain, on which several dapps are being built and run. As this network grows, the value of ETH will see appreciation, and the wealth will be distributed among every participant through the token. This is where the centralized networks, say organisations, fail, and Web3 ushers us to a new era of participation, transaction, trust and ownership.

Chris Dixon, partner at a16z, put it this way: “Blockchains are special computers that anyone can access but no one owns.”