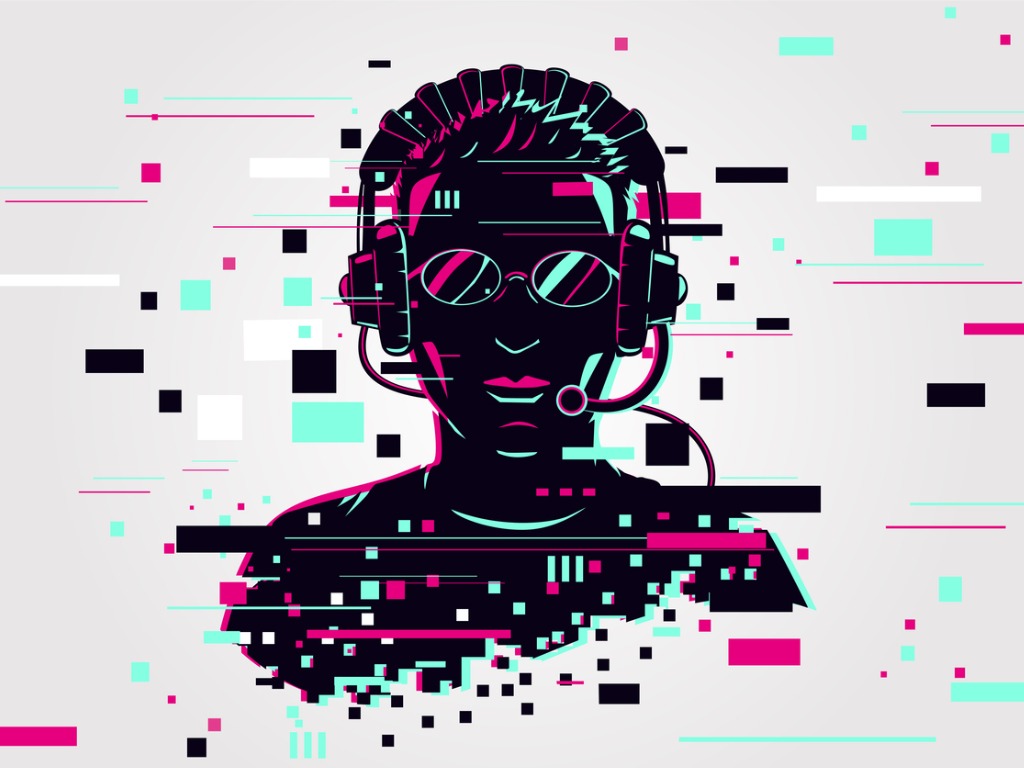 This is the 14th edition, and you’re reading Media 450. The newsletter that takes less than 2 minutes to tell you the next big-media-thing.

You have heard of Netflix as the global streaming giant. But have you ever imagined Netflix as…a video game publisher?

This is exactly what happened, when on November 3, the global streaming giant announced a phased rollout of mobile games published under its Gaming division. Six titles are being gradually rolled out to subscribers worldwide—Stranger Things: 1984, Stranger Things 3: The Game, Shooting Hoops, Card Blast, Bowling Ballers and Teeter Up—on the Android operating system, with an iOS launch slated to happen soon. Of these, the Stranger Things titles are role-playing games, while the rest are a mix of arcade and sports games. And the best part? These games do not require any in-app fees to play. If you have a valid Netflix subscription, these are completely free to play.

If you think Netflix is not really serious about gaming, think again. The streamer has hired prolific game designer Mike Verdu to head its Gaming division. Verdu previously worked at gaming giant Electronic Arts (EA), where he published a Lord of the Rings game in 2006, and then headed the augmented reality division at Facebook Gaming. In September, Netflix also acquired Night School Studio, the developer behind the hit Oxenfree games, as a precursor to building more complex and interesting titles for subscribers.

Here’s the important question though: why is the world’s biggest streamer suddenly wanting to slog in a field in which it has no presence at all? The short answer: growth.

Netflix can afford to rest easy a bit. With 213 million subscribers worldwide as of October, and increasing production of international original content, the streaming giant is already in the driver’s seat and adding millions of subscriptions every quarter. But the first-mover advantage it enjoyed for years is slowly starting to diminish, with the global streaming landscape getting increasingly crowded.

Disney+, for instance, is being projected by various analysts to overtake Netflix in terms of worldwide subscriptions by 2025. Perhaps there we’ve an answer for why Netflix is now actively looking at other avenues to sustain its growth, such as merchandising and gaming.

Verdu’s presence and the Night School Studio deal give the streamer a solid base from which it can launch its gaming ambitions. The gaming division is focussing on mobile gaming as of now, but with Verdu’s work in AR and VR technologies at Facebook, it wouldn’t be surprising if Netflix becomes a big name in immersive gaming in future.

The division can also afford to cherry-pick from the streamer’s vast treasure trove of intellectual property, such as The Witcher, Money Heist, Red Notice, for making blockbuster games. Streaming might diminish in importance, but for Netflix, the possibilities in gaming are looking endless.