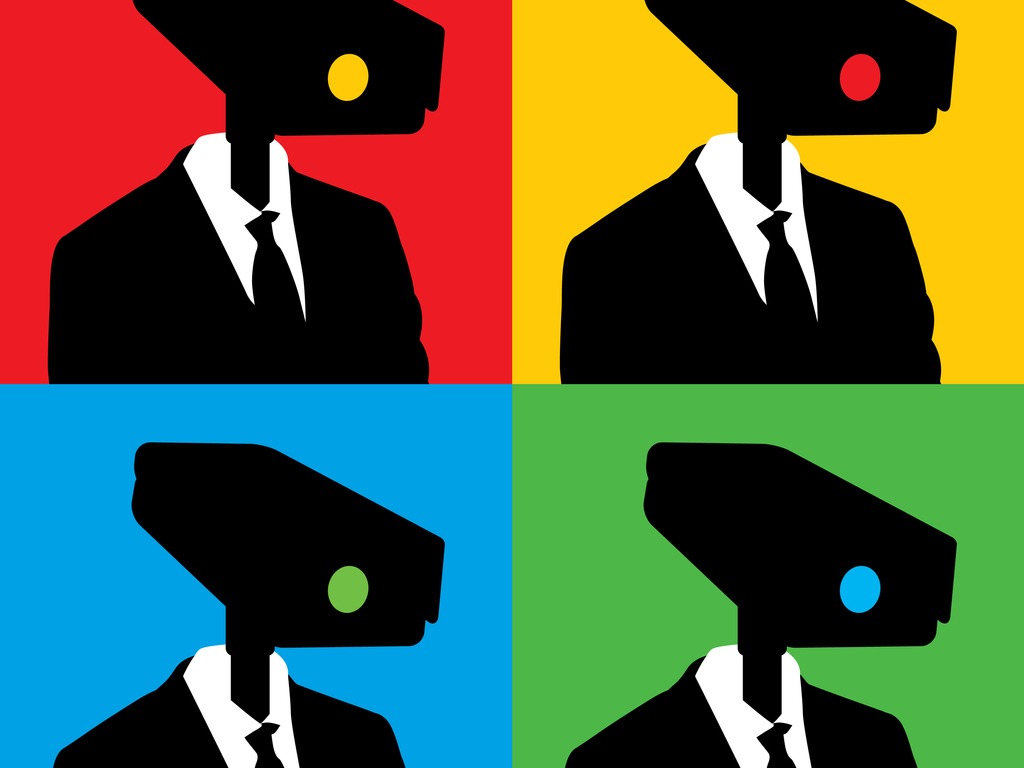 When you least expect it, it arrives. This is the 15th edition, and you’re reading Media 450. A 2-minute-newsletter on everything media.

Film production crews all over the world have been in a tizzy ever since the death of noted Ukrainian cinematographer Halyna Hutchins, who died in a freak accident on the sets of the English-language action-drama Rust. On October 21, Hutchins was fatally wounded when a prop gun was accidentally discharged by the film’s producer and lead actor, Alec Baldwin. The incident also left the film’s director, Joel Souza, injured as well.

The Rust case has, expectedly, stirred up a hornet’s nest in Hollywood, with the spotlight on multiple crews working in film and TV who attempt to cut corners when it comes to safety. To put the case in its proper context, live prop guns are increasingly used less and less on film shoots because of their dangerous and unpredictable nature. Most action sequences use prop guns during the shoot, with the “flash” of the gunfire added later in post-production.

However, the case has once again highlighted the larger question of safety in general when it comes to film shoots. If a case like the Hutchins saga can happen in an industry where there are well-established norms for film and TV shoots, many other film industries all over the world keep shooting with little or no safety norms in place. With mushrooming OTT platforms adding to theatres, producers and crews are frequently under pressure to deliver content at a breakneck speed.

This problem is worse when it comes to the Indian film industry. Many action directors hardly follow a complete set of safety norms when it comes to the well-being of their stuntmen during the execution of death-defying stunts. A number of film producers also do not opt for medical or accident insurance for their films, as well as the crews working on them, in order to save on costs. Only big-budget films are mostly insured.

With the increasing proliferation of adult content across OTT platforms, intimacy coordinators/choreographers for intimate scenes between actors are increasingly being adopted in the West. However, Indian film industries are yet to catch up with this practice, leading to increasingly-vocal allegations of exploitation of female actors on film sets.

Mishaps involving crew members are not new to Indian cinema. Perhaps the most heartbreaking instance occurred in 2004, when Nadia Khan, a British assistant director, got killed by an oncoming train while shooting for director Kaizad Gustad’s film. Gustad, who directed films like Bombay Boys and Boom, was sentenced to one month in prison in 2010 for the same.

The onus of providing safety to workers in the media and entertainment sector ultimately rests with executives and producers seeking to commission content. Unless there’s a sharp focus on adhering to safety norms, the Hutchins saga may not be a one-off incident.