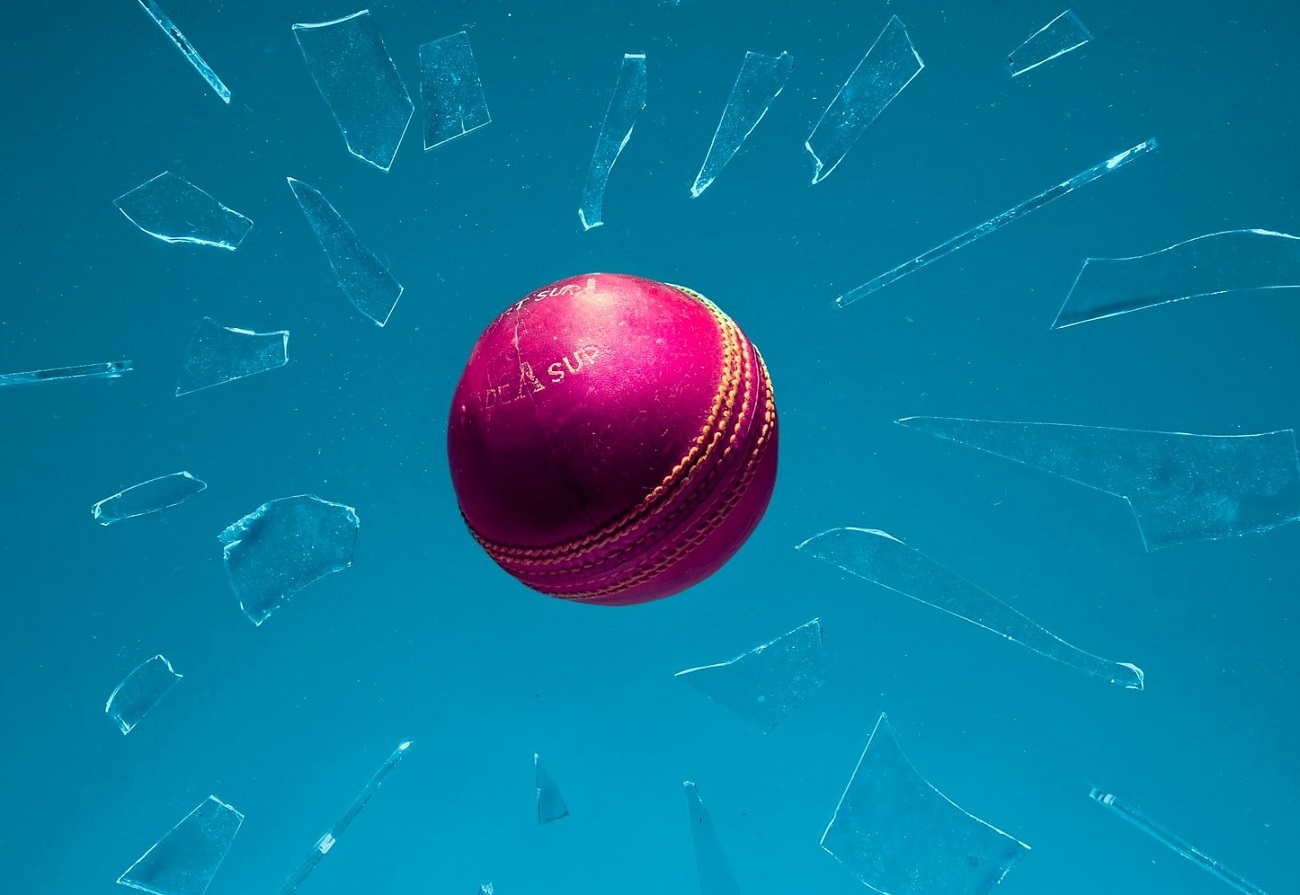 This is the 16th edition, and you’re reading Media 450. A 2-minute-newsletter on everything media.

A lot can happen in thirteen years. Two of India’s biggest cinema stars, Shah Rukh Khan and Juhi Chawla, joined hands along with Chawla’s husband, the industrialist Jay Mehta, and acquired a cricket team in a yet-unproven league being launched by the Board of Control For Cricket in India (BCCI). None of them had any prior experience of running a sports franchise, or even any connect with the city the team was supposedly representing. And in spite of having big names in the squad, the team flopped in its first three seasons.

But the gamble that the three undertook in 2008 has now blossomed into a probable chance at building a new business empire. The Knight Riders Sports consortium, which took wings with the establishment of the Kolkata Knight Riders franchise in the Indian Premier League (IPL), has now snowballed into a proper sports business that is actively buying and running teams in similar franchise-based T20 cricket leagues all over the world.

With two title wins in the IPL in 2012 and 2014, the Knight Riders could’ve been happy with their returns. The first sign of their ambition, however, came in 2015, when they picked up a stake in the T&T Red Steel team in the Caribbean Premier League (CPL). Since then, the team, rebranded as Trinbago Knight Riders, have won the CPL thrice, including a dream unbeaten run in 2020.

The Knight Riders acquired the Cape Town franchise in a new tournament proposed by Cricket South Africa in 2017, but all efforts went bust when the league itself was scrapped. In the last one year, however, they have already signed a deal with USA Cricket for a strategic stake in the proposed Major League Cricket—that is supposed to take off in 2023—and a possibility of acquiring a franchise team based in Los Angeles. Now there are also reports of the consortium on the verge of acquiring a franchise in a new UAE-based T20 league backed by the Emirates Cricket Board, with the Mumbai Indians and the owners of Manchester United as potential rivals.

The recent auction of two new franchises in the IPL has shown how Indian entrepreneurs now consider sport as a bankable business. With a probable new team in the UAE, and the prospect of part-managing an entire franchise-based competition from scratch in America, the Knight Riders are building a global cricket empire, like the City Football Group in football.

They are holding out a promise of high-octane cricket and year-round audiences in different geographies to advertisers and broadcasters alike. Shah Rukh Khan, Juhi Chawla, and their team are definitely padding up for a long innings in global sport.