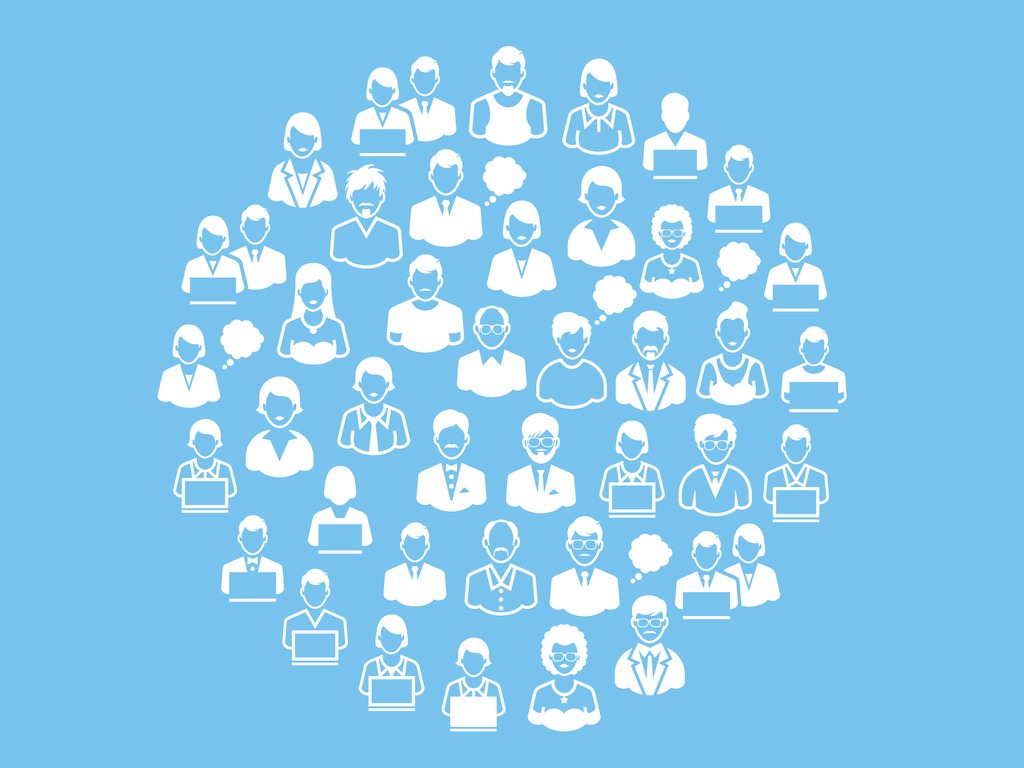 This is the 17th edition, and you’re reading Media 450. It hints at the future of media.

We have reached a point where Web3 inspires curiosity and scepticism of the same level, at the same time. As per a CB Insights report, there are now more than 80+ companies that are shaping blockchain technology, and that in the first half of the year (H1’21), more money has been raised by blockchain companies than any full year in ‘history’. Needless to say, things are getting serious.

Simple question, why does Web3 matter? Quick answer which, ironically, is also a question, how long will big tech companies keep defining the internet for us—the user, the creator, the reader, the buyer, the seller, the consumer and the customer?

Web3 puts us all in a position of power where we interact, build, trust without any interference, any custom and any permission from a third party. That means a community defines the ethos, and at the same time, decentralizes the internet. Web1, the era of 1990s, was focused on consuming content; Web2, sometime from the year 2005, brought the user-generated content to the big tech companies, built on network effects, like Facebook, Google, Amazon et al, and Web3 merges the concept of Web1 and Web2 with the community-governance put at the front, distributing the value to each user, builder, creator through the tokens.

Web3 lets everyone have skin in the game, which means as much a say you have as I have. Not just that, it challenges the idea of hierarchy; you don’t have to climb a ladder, guided by a set structure, to reach a specific point, instead you participate, you perform, earn tokens, and vote for every decision.

The ease of distribution and the amplification of trust in Web3 take the trade of value, decisions, information, tasks between two parties to the level where two unknowns don’t have to first achieve the trust of each other or bring in third-party before an act of exchanging value. This evolution with Web3 will very much define the future of the internet and the services provided through it.

For instance, payments on a global scale without a need for an intermediary that takes a cut to let through the process. Decentralized Finance (DeFi) could very well transform the global financial system, the way we transact, and tokens will help us distribute the value.

And we will be owning our data.

Web3 makes advertising of a little relevance, pays back well, and lets you trade with whomsoever you want.