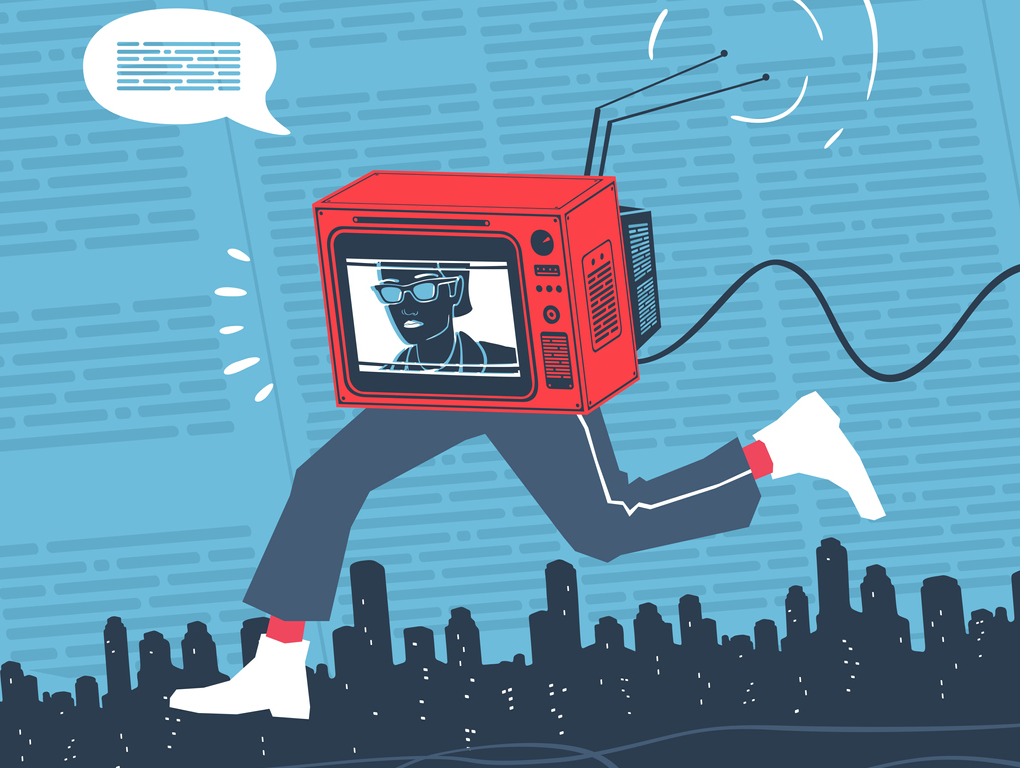 This is the first edition, and you’re reading Media 450. A 450 words newsletter, delivered on weekdays, on everything media that is easy on eyes, takes 2 minutes to finish, and starts your day on a smart note.

By the end of the day, we’ll know the identity of the two new teams that will feature in the Indian Premier League from next year. However, more than the teams, the Board of Control for Cricket in India (BCCI) will be licking their lips in anticipation of the next big windfall that awaits them. The global media rights of the IPL for the next five editions (2022-2026) are up for grabs, and if various reports are to be trusted, the BCCI could strike up revenues clocking Rs 35,000 crores from this hotly-anticipated sale.

The sports broadcasting market in India is tantalizingly poised at the moment. Star India walked away with the global rights to the IPL five years ago, trumping Sony Pictures Networks and Facebook by the slenderest of margins. However, it must be kept in mind that Star India now has a new owner in Disney, which has been ruthlessly cutting down on content spends. It remains to be seen whether Disney will go all-out to retain the rights, or they choose fiscal prudence.

There’s Sony, who will want to wrest back the single biggest sporting property they turned into a TV ratings juggernaut. With a merger likely to take place with Zee, Sony might have added financial muscle for a possible global bid. And then there’s Reliance Industries, the dark horse. With Viacom18 scooping up various key sporting rights, and having secured licences for new television channels from the Ministry of Information and Broadcasting, bagging the IPL rights could be Reliance’s way of shaking up the sports broadcast market.

More than the linear rights, the big game-changer in this auction is expected to be the digital rights. Disney+ Hotstar, SonyLIV and Voot Select are obviously going to be in the fray, being the respective OTT platforms of Star, Sony and Viacom18. In line with its decision to withdraw from sports broadcasting globally, Facebook, in all probability, won’t submit a bid. However, Amazon Prime Video is expected to mount a serious challenge. They already hold rights to all international cricket being organized by New Zealand Cricket, and bagging the IPL rights would give them the perfect launchpad to launch their “Sport” service for Prime subscribers.

In fact, there is a high possibility that this auction could see a possible split, with linear rights being bagged by one broadcaster, and digital rights being exploited by an OTT platform not owned by them. The last time this happened was in 2015, when you had matches being broadcast by Sony Max on television, and streaming on Hotstar from 2015 to 2017. Regardless of the outcome of the media rights auction, the bosses at the BCCI will be the ones laughing their way to the bank.