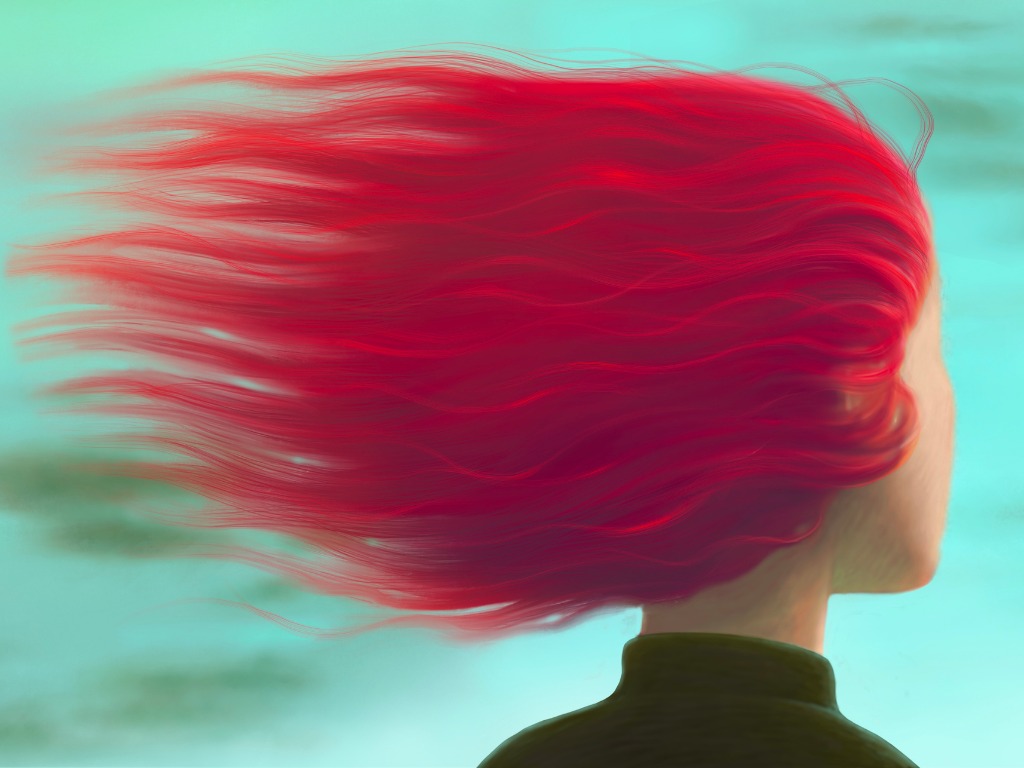 Take this for a moment. Think back from the time you were born, through your childhood, teenage and till today, as you are here reading this article, every major event of your life was already decided. You had moments of joy and sadness, you might not remember all of them, but they happened. And they were all tied with a linear string of time.

Regardless of our place of birth or circumstances, the moment we enter into the world, all the significant junctures of our life course are predetermined. Time converges with our life path to impose different discourses of suitable life stage progression from birth to reproduction and finally death. It is believed that the (only) right way to live is to take birth, get a job, find a companion, reproduce, retire, and then die.

If any of these events take place in a radically different order, you are labeled a misfit.

These constructions of time also lay down unyielding rules for our day-to-day lives. How much time should we spend in bed, what time one must wake up at, how much rest is acceptable, how many hours must a ‘normal’ person work for in a day.

In this particular exposition of time and the life course, it is worthy to note how all of our concepts around time and life stage progression are inherently rooted in ableism. Our normalism is ableism. We, as a society, refuse to acknowledge that time moves differently for everyone, and leave no space for the ones who move in unpredictable ways.

The central premise of Crip Time is grounded in the complete rejection of this mandatory able-bodiedness to achieve the accepted normative standards of time and productivity.

When I was diagnosed two years ago with a chronic illness, I struggled to come to terms with my new normal. Before my diagnosis and the following prognosis, I lived in chronic pain for a long time due to the failure of various elements within our health systems to take my pain seriously. And when I was diagnosed, I struggled to make people believe that I was really sick.

People with able bodyminds fail to understand that being chronically ill (or disabled) is not the same as that one time you had a fracture and/or being sick for weeks due to food poisoning. It is not only living in pain, but also being able to come to terms with the fact that your life is never going to be the same again.

We, as a society, refuse to acknowledge that time moves differently for everyone, and leave no space for the ones who move in unpredictable ways.

It feels unfair to talk about chronic pain without acknowledging the accompanying disbelief and ambiguity, right from daily medication to the battles of non-recognition. The first and foremost struggle for me had been to make people understand that I am actually, really sick despite ‘looking normal’. You see, on some days I wear bold lipsticks and go out in dresses and smile for photos. My illness is invisible, so people have a hard time wrapping their heads around the fact that I live in pain, almost every day. When I travel, I travel in crip time, because my body moves in crip time. I will go for a hike one day, and then rest the other. No matter how hard I try, I will fail in one way or the other to perform heteronormative, flexible, proper bodiliness, at the right time and in the right amount of time.

Failing to meet the societal expectation of time and productivity made me question my entire worth as a human being. In a world, where there is interminable competition to perform and outdo each other, how do you not hate yourself for not only not winning the race but also rejecting it completely?

Do you blame your body, your destiny, or the rigidity of normative linearity of time?

My bodymind doesn’t move in linearity. On some days, I am able to function like the rest of the world, and on some, I move in messy, unexpected ways.

Ideally, I should have been able to finish this story in three days, but it took me a week to write it. Brain fogs are now an inescapable part of my everyday life. From the past couple of weeks, every time I try to sleep at night, the first few hours are spent tossing in the bed to find a position that doesn’t hurt. I keep waking up through the night so naturally it’s a struggle to get up early and be the queen of productivity. As someone who liked to be up at 5 AM and get sh*t done early on in the day—this has been a turning point, not of the good kind. Even after my diagnosis, I kept blaming myself for not being at the top of my game, and continued to believe that I was just being lazy and unmotivated. But the corollaries of my illness started getting way too real when I was not able to do what I loved doing, things like reading and writing—which up until then had almost been an instinctive part of my identity.

Was I wasting my life resting when everyone else was working? Was I a loser to ‘need’ more sleep than the other able-bodied people? I was smart, educated, held two degrees—was my potential on this planet being wasted because I wasn’t able to work nine hours a day like the rest of the people?

In her book, “Feminist, Queer and Crip”, Alison Kafer describes crip time as extra time and as departure from straight time. “Whether straight time means a firm delineation between past/present/future or an expectation of linear development from dependent childhood to independent reproductive adulthood.”

One doesn’t just wake up chronically in pain one day. It often starts with acute pain, and follows a slow passage of time, sometimes months and even years before it can be labeled as chronic pain—both by the patient, friends and family and the medical professionals. And thus, crip time is also the time that is spent in not being recognised as pain, or their pain not being acknowledged as real.

There are multiple ways to live and move in crip time. Pacing myself according to my bodymind, can be looked at either as a management practice with the new normal, or an act of self-care or both. It can be both normative and non-normative. Crip time lets me have days where I want to lay in bed and mourn the life that I will never get to have—the many material realities of invisible illnesses like mine.

Knowing and reading about crip time has challenged my ideas of productivity and a ‘worthy’ life and helped me re-imagine what I can do and in how much time outside of the taut systems of capitalism and time. For me, coming to terms with illness has not just been about accepting the diagnosis, but also letting go of the imagined futures my able bodymind could have had.

Karishma Khemlani, 30, who suffers from multiple chronic illnesses such as Lupus, Fibromyalgia, RA, depression and BPD among others, says, “It’s time we bring these discussions out in the open, where it is normal to talk about disabilities, chronic illnesses and mental illnesses. Why are we still hiding who we are? It is our biggest truth.” She goes on to add, “It is time that time bends for non-abled bodyminds, instead of the disabled and ill people bending for the clock.”

Being able to appreciate the importance and existence of crip time has helped me move my body in unconventional ways. It has helped me stay gentle to the needs of my sick body and grieving mind.

I want to say I move slow, but who defines what is fast and what is slow? As someone living in crip time, you are either too much or too little. You are never just enough.

I have chosen to (or rather have been forced to) re-orient myself in non-normative ways, while I also deny the loss of normalcy. Because acknowledging the loss also means that I am choosing to believe in the eminence of normative standards. Crip time allows me to think for myself and offer kindness to my unique body needs when the rest of the world’s systems miserably fail to think with empathy about the potentiality for inclusion, accommodation, and accessibility for the sick.