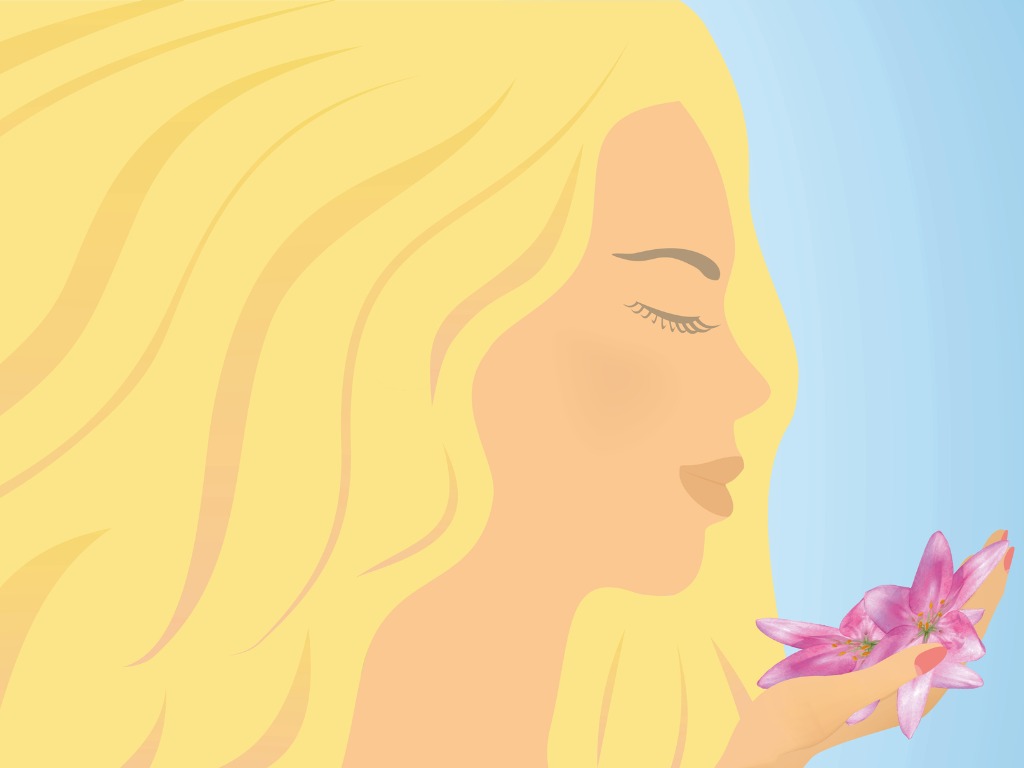 My sister is not the kind of person to finish a call so easily. We have been talking for thirty minutes now, and she is still not done. It’s nice to hear her voice after so long.

I am heading home this weekend and so is she, so we wanted to iron out some details like where we would be waiting in the parking lot, what fruit should we buy for our father and all. But then the conversation ended up at the small town we grew up in, particularly the street we grew up in.

“Oh, you know the house opposite ours? The big one?”

“The one that was more jungle than a house?” I quip.

My sister laughs, “Yeah that one. I don’t know if you remember but the girl living in that house was my senior.”

I nod my head even though I couldn’t recall her. “Oh yes, Parul? Payal? What was her name?”

“Priya, her name was Priya,” my sister sounds exasperated over the line and I can imagine she was rolling her eyes at my memory. “She was so pretty, I remember.”

“My mom said she saw her yesterday afternoon.”

“Oh? Doesn’t she live abroad or something? I remember the neighbourhood aunties gossip about her NRI husband.”

My sister affirms, “Yeah, she married and went off to London. She hasn’t returned home in six years. And you remember how mysterious her entire family was?”

Though I hardly ever paid attention to the people on my street, I do remember how strange Priya and her family was. At my sister’s question, I frown a little, trying to think if I ever saw anyone from that household besides Priya. Siblings? A dog? A cat? The house was so huge, you would think a big, joint family lived in it. It had sprawling grounds once upon a time but when I was in middle school, they let their gardener go perhaps because soon the whole place was overrun by weed and no one trimmed the hedges or cut the grass. It began to resemble a forest from Sleeping Beauty, to be honest.

I tell my sister, “Not really.”

“Exactly! Mom thinks something is going on. She saw Priya and some older people come in and go out of the house all day yesterday. I’m kind of curious now.”

“Yep, you totally got that from our mother.” True, I have my father’s uninterested-in-everything disposition. “Anyway,” I yawn, “Let me go to bed. I also have some packing to do, so see you tomorrow.”

I put down my phone after my sister cuts the call. I was not lying, I have some packing to do still, mostly pack my skincare essentials. I don’t think too much about what my sister said about our neighbour that night.

Even though I had largely forgotten about Priya and her mysterious family, it seems like the whole thing would come to find us eventually. When we arrived, our parents were happy to see us and the things we got for them. After we were done with lunch, my sister and I decided to take a walk.

It is a nice winter afternoon, so the sunlight is mellow and the crisp chill in the air did not bother us. We met some familiar faces on the way and engaged in small talk. My sister, who is an extrovert among us, smiled at everyone, much to my chagrin. Suddenly, something strange happened. A young man, perhaps closer to my age than my sister’s, stops us at the mouth of the threeway lane. We notice his shiny scooter and his clean, sharp blazer, and it is not lost on us that he comes from the city.

“Sorry to bother,” the young man says, “But do you know where I would find this house? Uh, it’s called Blue Bell House?”

My sister and I share a glance. My sister smiles, “Oh, that’s on our street.”

The young man beams, “Please, could you show me the way?”

He is polite, so I hold back a smile as he walks back with us. Blue Bell House is the official name of Priya’s house. Anyone hardly remembers it but legend has it, that there was a carpet of bluebell flowers growing inside the property once upon a time. As we near the property, I cannot imagine that story could ever be true.

Even the young man is surprised to see the house. He glances at the tall trees, the ivy growing wildly down the boundary wall, the darkness that seems to embrace the whole place and he asks, “This one?”

We both nod our heads, and my sister says, “Yes. You said you’re a lawyer, right?”

He nods as he puts his scooter against the wall. “Yeah. The property is going on sale. My boss is already here, so I came over with some documents.”

“Mister Ray, is that you?” a woman calls and we all turn our heads to see Priya standing at the main gate. Or I believe that is Priya—I hardly remember her. But my sister does, so she inches closer and smiles, “Priya? It’s me, Naina, remember me?” She points at me, “And my sister, Sheila?”

Priya breaks out into a wide grin, “Oh, yes, yes, I do!” I smile, feeling a little awkward. I probably saw her for the last time when I was seventeen. She turns to the lawyer and says, “Please go inside, your boss is waiting for you. I’ll join you in a moment.”

Priya wants to talk to us, we both understand that and we share a confused glance. When the man leaves, Priya turns to us and smiles, “It’s so nice to see you two again.” She giggles, “And you two look so alike now!”

We talk about useless things for some time before I brave asking the pressing question of the hour, “So, what’s the lawyer doing here? Are you selling the property?”

Suddenly, the sun hides behind a cloud and a cold wind blows through the lane. “Father died a week ago due to Heart attack in his sleep, but they found his body the day before yesterday. He had already started the sale before he passed away, so I’m just tying the loose ends now, really.”

Her explanation leaves us stumped. Dead for a week? I start shivering for some strange reason. I inch closer to my sister, who quietly says, “We’re so sorry for your loss, Priya. Let us know if we can do anything for you.”

Priya’s eyes turn glacial as she says, “No one has done anything for me or my father ever, have they? All I have is this house of memories and people’s nonchalance.” Her smile returns but it does not reach her eyes, “Anyway, thank you. I’ll see you later.”

She turns around, and the evening descends too quick, shrouding her in a deep orange. We just stand there for some time, gobsmacked.

Are we ready to wake up from this nightmare?

Crip Time: Defying normative linear time and accepting what my...