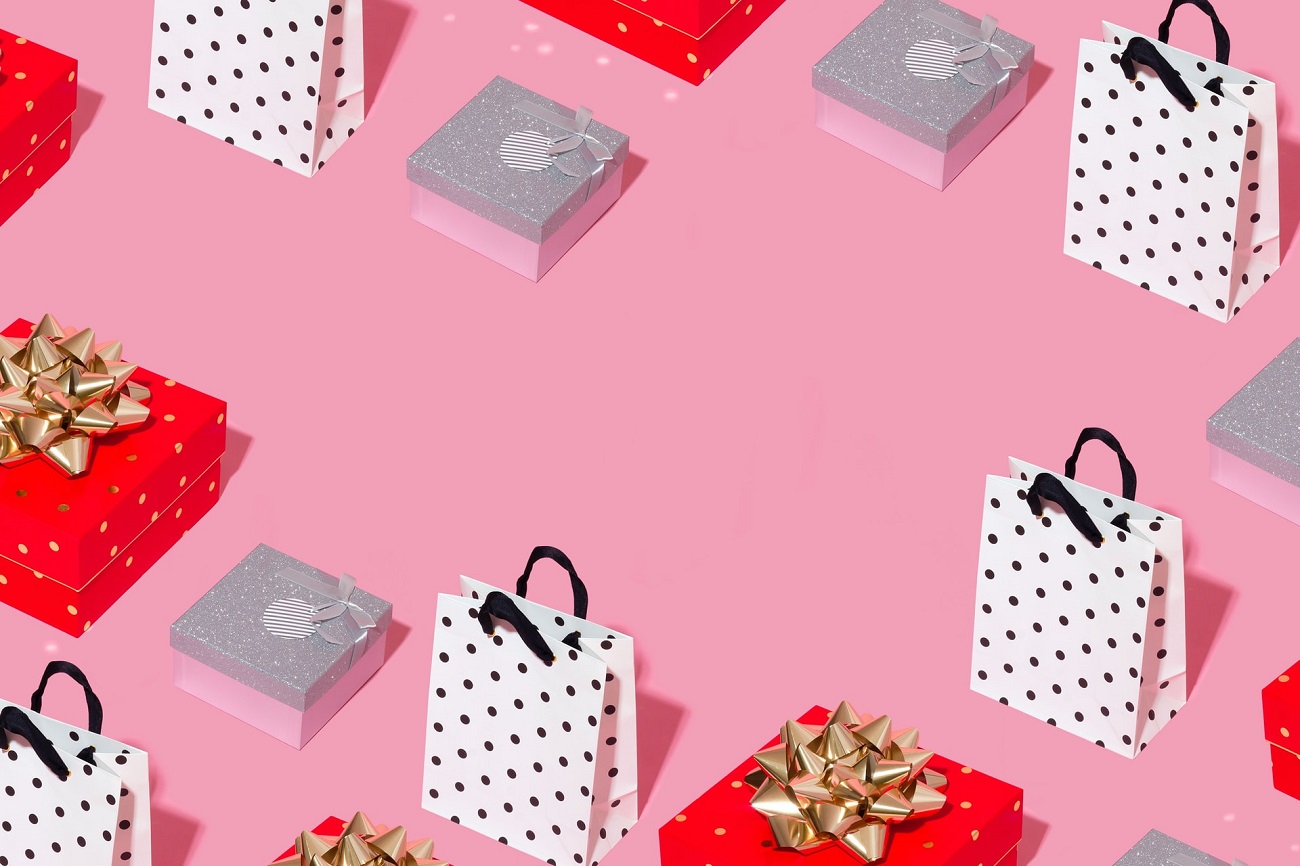 Recently, while taking my pet out for a walk, I was stopped by a number of people to enquire about where I got him from. Being a grey pit bull, he made for a rather unconventional choice. Most people started the conversation by asking me about whether he was as aggressive as popular media touts them out to be, or was he just as docile as any other dog.

The questions slowly transgressed to how much of a hassle was it to walk him every day, despite having to log in nine hours of work. I got away with awkward answers and polite nods before finally the last question being thrown my way was about how much it cost me to buy him.

“Well, I am a newly married woman, and the dog belongs to my husband, who is out of town. So, I am only the dog sitter in technical terms.”

“No, no, but still how much would it cost to buy a pit bull?”

“I really would not know. You see, I was not the one to buy him.”

The pit bull was an expensive purchase for my husband for sure. But he did not buy it as a status symbol, rather save him from a life of gruesome dog fighting. Sadly, this part of the conversation did not seem to engage most of these people. My voice fell on deaf ears, and my eyes turned back to my phone, scrolling social media as my dog stopped to take a dump.

This brings me to an Instagram post of saving a famous bookstore that I encountered on one of the many evening strolls with my dog. This bookstore in my city had been around for many decades. Although a lot of people argue that it was a place where art and consciousness met every day, I always had my issues with the store.

For one, I never understood why art here cost twice as much as the art that the bookstore a few lanes away sold. Some would say it is about the whole package. You know, the café, air-conditioning, and fancy wallpapers ought to be charged to the customer somehow. And not to ignore the illustrious list of customers that frequented the store regularly. But I differ in my understanding.

In the 21st century, or perhaps since times immemorial, there have been two types of art lovers. One, have been the true blood Shakespeare, Moliere, Manet, Monet, Kafka, Kundera fans, and the others have been a ‘tide the wave’ kind of people. So, if the trend was in favour of an artist, they would sway that way and soon change sail and head into the opposite direction when the trends favoured someone else. These, for lack of a better word, are pseudo art lovers.

Coming back to the Instagram post, I saw several of my friends coming in and talking about the famous bookstore being shut. This store was suddenly a part of everyone’s childhood and college days. It was a refuge for them when they got tired of their work lives and needed a peaceful place that could offer them a magical escape into a world of imagination. My internet friends also started posting pictures of famous books for many weeks ahead to show solidarity with the bookstore.

These artistic pictures with books and a cup of tea or coffee next to a carefully placed plant in an expensive pot made for a good Instagram post. It also appealed to the general Instagram aesthetic and garnered them many likes. However, just as you wanted to engage with them by discussing the contents of the book, there was a silence from the other end. And you got your answer about where these people stood as far as Murakami’s weird musings were concerned.

Before the 2010s, every decade had a style of its own. The bellbottoms of the 70s, the leather jackets of the 80s, the denim craze of the 90s, and the low-waist pants of the early 2000s. But the 2010s changed this and brought a new trend every year. From the love of travel and wanderlust to fashion influencers, Insta cooks, pet lovers, book addicts, and political activists, every year and sometimes every season has brought in a new trend. These trends are followed by numerous people to stay with the times and be considered up to date.

Very few actually care for these trends deeply, but sharing them online makes them look aware, and likely, an enviable figure. The need to show off your new iPhone forces you to take a mirror selfie. The urge to share your fancy birthday party pictures with your virtual friends makes you buy one time use plastic balloons for enormous amounts of money. Capturing a spider is an excuse to show off your new couch and the strategically placed pair of speakers in the background of your coffee mug is innovation at its best.

There will be staged attempts to establish social status to keep up with what’s working for them, in their favour, in a world of pretence. However, despite being so calculative about the pictures, nothing that you do ever seems enough, and you crave newer things and projects to establish your social status every day.

In an article on The Atlantic titled, “How fancy water bottles became a 21st century status symbol,” Amanda Mull writes:

On the surface, water bottles as totems of consumer aspiration sound absurd: If you have access to water, you can drink it out of so many things that already exist in your home. But if you dig a little deeper, you find that these bottles sit at a crossroads of cultural and economic forces that shape Americans’ lives far beyond beverage choices.

For decades, societies are wired to relate to something that adds some value to their profile, that makes them look empathetic, that makes them feel smarter, that gives them sense of doing things right even if that means clicking a picture of a bookstore they have never been to and putting it out on Instagram labelling it with a hashtag “nostalgia”.

There are different kinds of social status chasers in today’s times. Some people are technology buffs and cannot live without flaunting it on their feed. Others are up to date with their cooking, or perhaps, with their crockery and cutlery. Many like to show their intellectual side by posting news headlines and empty apolitical captions. And then, there are those who love bookstores only after they are shut.

Bookstores sell all sort of stuff. The empty books that promote fading celebrities and their tryst with life, autobiographies of people who have little to inspire, and political propaganda from ruling party members, but any book that contains a stamp from an expensive, famous store suddenly appreciates in value.

As a famous bookstore shuts down due to some crisis, and that becomes the talk of the town, people rise to the occasion and talk about art being overthrown by powerful machineries. Their social status and luxuries allow them to have a voice in support of the pseudo conjunction of art and consciousness, but at the same time, the removal of democracy and secularism remains a thoughtless provoking in their world of social dilemmas.

It makes you ponder whether these people are socially conscious individuals or merely puppets of their status tussles. Well, only those who have been to a bookstore would know.