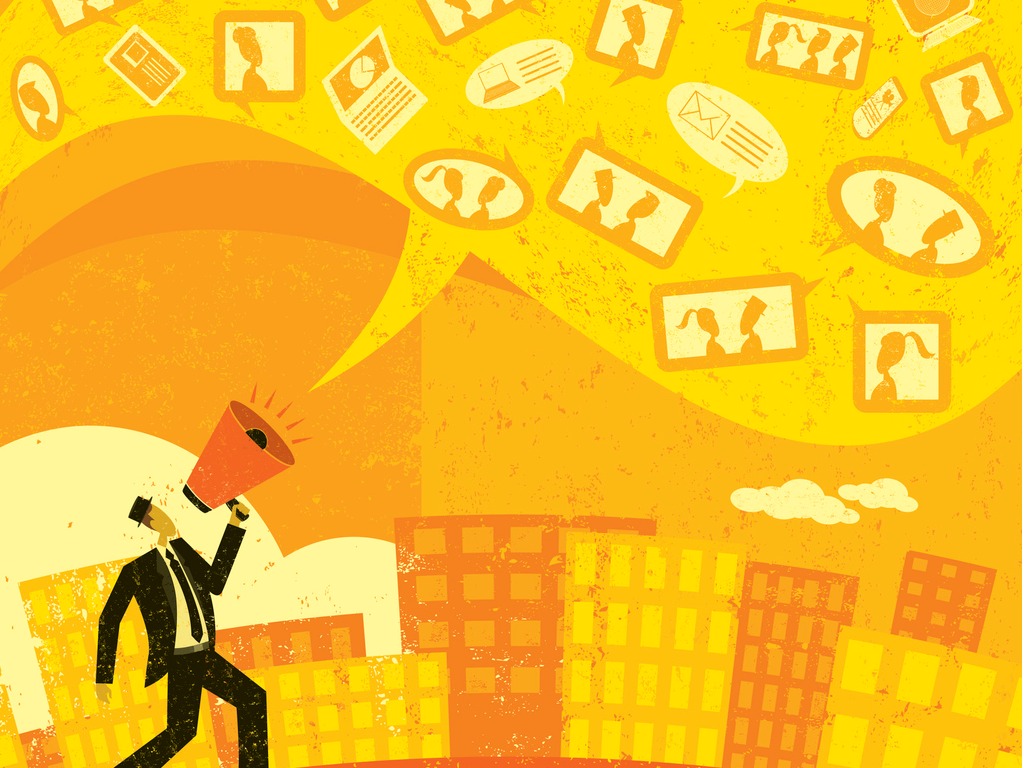 On November 6, 2020, counting of votes began in one of the most intensely-fought and keenly-watched presidential elections ever held in the US. Unlike most other elections where a likely winner was found within hours of counting, this election was a close one.

In many states, the margin of votes separating Joe Biden, former US Vice-President and the Democratic presidential candidate, and Donald Trump, the current US President and his Republican rival, was negligible. It took close to four days, a misjudged early declaration of victory by Trump, and later multiple allegations of voter fraud by him, as well as really-close margins in at least four to five states, for large sections of the US media and the population to accept that Biden was going to be the next US President.

Of course, the election is far from over. There’s the possibility of recounts happening in multiple states, and Trump has threatened to take this result all the way to the Supreme Court. But this story is not about the US Presidency, or about Trump or Biden.

For much of those four days, as the world watched, international media (not just American) went ballistic on who was going to win the election. We studied in school about how the US has 50 states, but this year, everyone seemed to wake up to the challenges of the “first-past-the-post-system”. Everyone started playing guessing games, based on numbers and statistics, about red and blue “waves”. If you, like yours truly, were watching live feeds of various American news channels on YouTube, your brain would’ve turned to mush in an hour or so.

Panelists were asking each other the same questions over and over again: what would happen in case Trump managed to retain power; what would happen in case Biden came to power; how the country was “divided”, and how it needed to be united, and so on. I felt sorry for the hapless correspondents reporting from various locations, especially the ones stationed at Wilmington in the state of Delaware (where Biden’s campaign was based) and outside the White House in Washington D.C.—the networks were cutting away to them every ten minutes or so, asking (or demanding?) about the latest updates and strategies likely to be adopted by both rivals.

And none of this kept me on tenterhooks more than the various tickers. Google, Twitter, Associated Press, Fox News, ABC News, CBS News, MSNBC, FiveThirtyEight, DecisionDeskHQ….my brain had turned into a veritable alphabet soup of breaking news. The hilarious part was seeing news anchor after news anchor get increasingly impatient, even as they appealed to viewers to “keep calm”—which was a lot like screening a naturalist documentary for a gaggle of lovers on Valentine’s Day.

Needless to say, I didn’t get much work done in those few days.

It is hard to argue with the fact that sensationalism sells in the media these days. But what the US elections taught was something I should’ve known from the start—speculation of any kind is an addictive drug. We derive endless pleasure and thrills from the “guessing game”—basically to check how strong our intuitions are. And therein begins our addiction to guessing about everything in sight.

As the American Psychiatric Association notes, “addiction is a complex condition, a brain disease that is manifested by compulsive substance use despite harmful consequence.” Generally, when medical experts, and even laymen, talk about addiction, they talk about the usual suspects: marijuana, recreational drugs, gambling, smoking, and now, even social media. But it is interesting to see the space that speculation occupies in this entire setup.

Most people talk about how addiction is supposed to inhibit the role of choice in decision-making, since it technically influences brain functions. Then again, psychiatrists and researchers studying addictions have done exhaustive research on the correlation between speculation and gambling addiction, even though the thrill of speculation in gambling is linked to the validation of skill and not chance.

Social media addiction has been religiously studied and dissected in the last few years. It is something most of us deal with on a day-to-day basis, and now, in the middle of a pandemic, even more so. But one addiction that somehow goes under the radar is the addiction to news channels, or digital news media—more specifically, bad news.

News outlets regularly predicting doom and gloom in various walks of life are more likely to be a hit with advertisers and audiences, because they directly tap into the viewer’s existential dread of precarious living. They regularly remind (or threaten?) the viewer that the world is a messed-up place to be in, bad things can happen at any time, and that their network is the only trusted source of news that will keep them safe and sane.

For now, let’s take a step back and analyze this entire system. It is very fashionable to sit back and blame the media for all the ills in the world. The media in any country is liable to be a punching bag for politicians following any ideology, because of its flogging of a warped version of reality for audiences. But is it wise to blame them solely? The answer, perhaps, lies in our compulsive addiction to speculation.

Most of us don’t realise it, but, in this endless sea of depressing headlines, bad news and ennui, our brains thirst for escape. We constantly look for ways to dull our hyperactive senses, and find that relief in myriad ways.

Some people find that “fix” in drinking, gambling, shopping, social media, and so on. Online gaming and virtual fantasy worlds offer another escape for people, especially youngsters, who prefer to get lost in this realm rather than the real world. And then there are many others, who also use social media, but they convince themselves they have to keep intact their connection with the real world, and they regularly consume news.

For these people, shaped by years of cynicism and frustration, good news is an aberration, and therefore, incredulous, to the point of being a lie. Bad news, however, appears more credible and easy to believe. And most news channels believe in demand and supply. You want bad news, you will be inundated with cynical headlines and anchors baying for blood.

What goes unnoticed, however, is our craze for speculation. We prefer to think a lot over what has happened in the past, what is happening right now, and what is likely to happen in the near future. While the first two instances are natural and come within the scope of healthy introspection, it is the third aspect we derive our thrills from. We keep using our experiences and skills in myriad ways to make guesses about what course the future is going to take. Most of the time, our expectations are proved wrong and unfounded, but on the off-chance we are proved right, we are instantly happy.

There’s no denying the fact that we are in constant need of validation. We want to be proved right. And it is not as if we want to prove ourselves right to others—sometimes, we want to prove it to ourselves that we took the correct call. But why do we do it? In a world that becomes increasingly challenging by the day, we feel this speculation is necessary to maintain our tenuous grasp on reality. The chance of having a guess proved right by reality gives us hope that we are in control of our lives.

This is why speculation is too hard to resist. We speculate over various things in our daily conversation—whether the economy will bounce back; whether our politicians will listen to us; whether our favourite pop culture icons will grace the next highly-awaited movie or show, etcetera, etcetera. We will keep guessing, then spend hours listening to some expert analysis about it, and then wait for the final results, for our fix of thrills.

Maybe watching election coverage is not such a bad thing. After all, we should do what makes us “happy”, right?