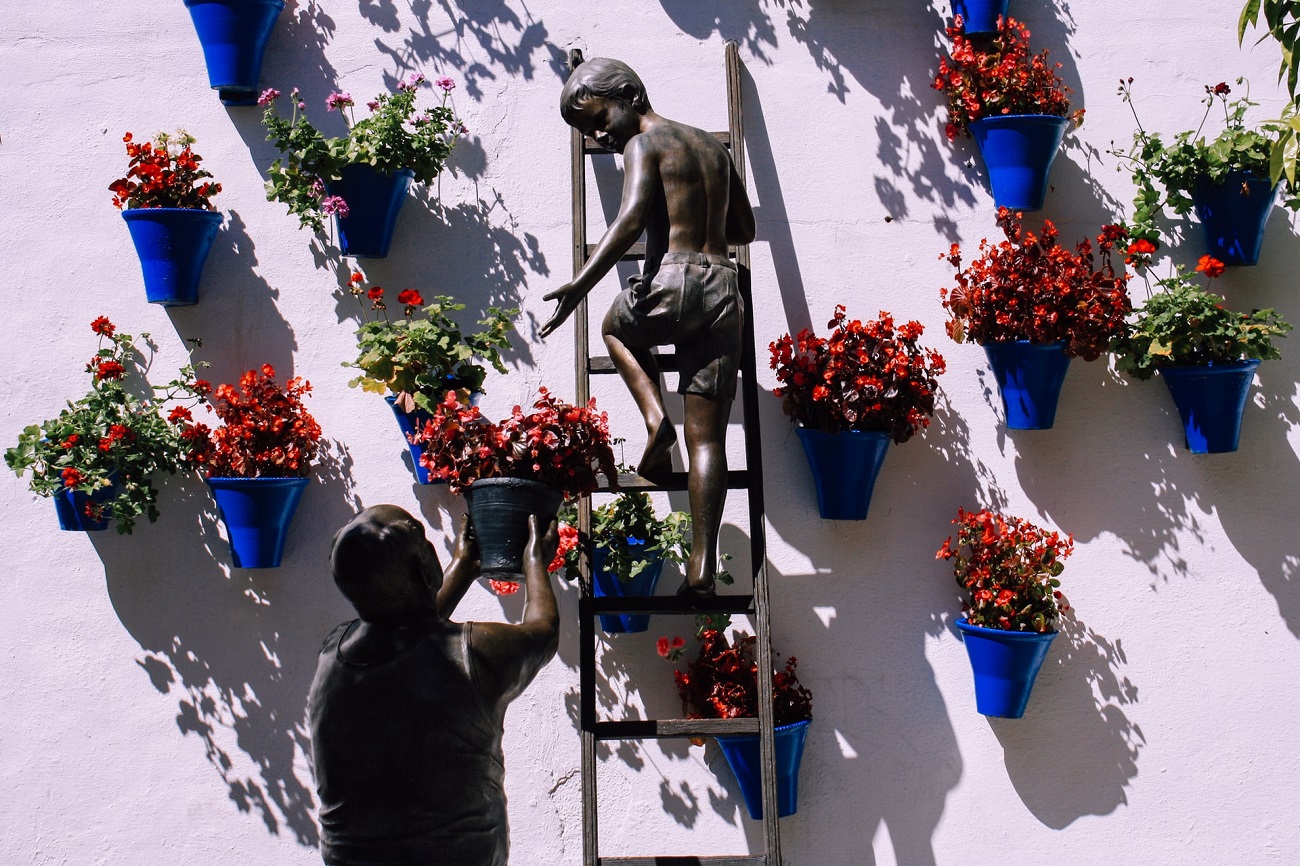 Ernest Hemingway was affectionately called “Papa,” but what kind of dad was he?

In my role as Associate Editor of the Hemingway Letters Project, I spend my time investigating the approximately 6,000 letters sent by Hemingway, 85% of which are now being published for the first time in a multivolume series. The latest volume – the fifth – spans his letters from January 1932 through May 1934 and gives us an intimate look into Hemingway’s daily life, not only as a writer and a sportsman, but also as a father.

During this period, Hemingway explored the emotional depths of fatherhood in his fiction. But his letters show that parenting could be a distraction from what mattered most to him: his writing.

‘No alibis’ in the writing business

Hemingway had three sons. His oldest, John – nicknamed “Bumby” – was born to Ernest and his first wife, Hadley, when Ernest was 24 years old. He had Patrick and Gregory with his second wife, Pauline.

Hemingway initially approached fatherhood with some ambivalence. In her 1933 memoir “The Autobiography of Alice B. Toklas,” Gertrude Stein recalls that one evening Hemingway came to visit and “announced…with great bitterness” that he was “too young to be a father.”

As the fifth volume of letters opens in January 1932, Hemingway is trying to finish “Death in the Afternoon,” his nonfiction account of bullfighting, in a household with a six-week-old baby, a three-year-old who ingests ant poison and nearly dies, a wife still recovering from a C-section, along with all the quotidian problems of home ownership, from a leaky roof to faulty wiring.

Hemingway explained to his mother-in-law, Mary Pfeiffer, that if his latest book fell short, he couldn’t simply take readers aside and say, “But you ought to see what a big boy Gregory is…and you ought to see our wonderful water-work system and I go to church every Sunday and am a good father to my family or as good as I can be.”

There are “no alibis” in the writing business, Hemingway continued, and “a man is a fool” to allow anything, even family, to interrupt his work. “Taking refuge in domestic successes,” he added, “is merely a form of quitting.”

For Hemingway, work didn’t simply entail sitting at a desk and writing. It also included the various adventures he was famous for – the fishing, hunting, traveling and socializing with the people he met along the way. Though he would teach the boys to fish and shoot when they were older, when they were very young he didn’t hesitate to leave them with nannies or extended family for long stretches of time.

This separation was particularly hard on the youngest, Gregory, who, from a very young age, was left for months in the care of Ada Stern, a governess who lived up to her last name. Patrick sometimes joined his parents on their travels or stayed with other relatives. Bumby, the oldest, divided his time between his father and his mother in Paris. The children’s lives were so peripatetic that at the Letters Project we maintain a spreadsheet to keep track of their whereabouts at any given time.

‘Papa’ explores fathers and sons in his fiction

However, it would not be accurate to say that Hemingway did not care about his children. In the latest volume of letters, three are addressed to Patrick, two of them decorated with circled dots, a Hemingway family tradition called “toosies,” which represented kisses.

In Hemingway’s fiction, we can see the depth of that paternal feeling, and in his letters, the domestic moments that inspired him.

In November 1932, with his two youngest sons ill with whooping cough and being cared for by their mother at their grandparents’ home in Arkansas, Hemingway postponed a trip to New York to stay in Key West with Bumby.

“He is a good kid and a good companion,” Hemingway wrote his editor, Maxwell Perkins, “but I do not want to drag him around the speakies [bars] too much.”

That same month Hemingway worked on the story of a father and son traveling together that would become “Fathers and Sons” in the collection “Winner Take Nothing.” It’s one of the only stories in which Nick Adams – a semi-autobiographical recurring character – is portrayed as a parent, and the reflective, melancholy piece was written just three years after Hemingway’s own father had died by suicide.

In the story, Nick is driving along a stretch of highway in the countryside with “his son asleep on the seat by his side” when he starts thinking about his father.

Nick recalls many details about him: his eyesight, good; his body odor, bad; his advice on hunting, wise; his advice about sex, unsound. He reflects on viewing his father’s face after the undertaker had made “certain dashingly executed repairs of doubtful artistic merit.”

Hemingway’s letters show that another story in the collection, “A Day’s Wait,” was inspired by Bumby’s bout with influenza in the fall of 1932. It is a seemingly lighthearted story about a young boy’s misunderstanding of the differences between the centigrade and Fahrenheit scales of temperature. Like Bumby, the protagonist, “Schatz” – one of Bumby’s other nicknames, a term of endearment in German – attends school in France but is staying with his father when he becomes ill. Schatz had learned at school that no one can survive a temperature of 44 Celsius, so, unbeknownst to his father, he spends the day waiting to die of his fever of 102 Fahrenheit.Nick is surprised when his son starts to speak to him because he “had felt quite alone” even though “this boy had been with him.” As if reading his father’s thoughts, the boy wonders, “What was it like, Papa, when you were a little boy and used to hunt with the Indians?’”

But there is more to this story than the twist. “You don’t have to stay in here with me, Papa, if it bothers you,” the boy tells him. “It doesn’t bother me,” his father replies. He unwittingly leaves his son to believe, for an entire day, not only that the boy is going to die, but that his death is of no importance to his father.

In this slight story – one of those stories he told Perkins was written “absolutely as they happen” – we find an unexpected Hemingway hero in the form of a nine-year-old boy who bravely faces death alone.

Though he once wrote that he wanted “Winner Take Nothing” to make “a picture of the whole world,” Hemingway also seemed to understand that no one ever truly knows the subjective experience of another, not even a father and son.

Verna Kale, is Associate Editor, The Letters of Ernest Hemingway and Assistant Research Professor of English, Penn State. This article was originally published on The Conversation.

Dr. Verna Kale is Assistant Research Professor of English at The Pennsylvania State University and Associate Editor of the Cambridge Edition of "The Letters of Ernest Hemingway." She is the author of a critical biography, "Ernest Hemingway" (Reaktion/Univ. of Chicago Press, 2016), editor of "Teaching Hemingway and Gender" (Kent State University Press, 2016), and has contributed to The Hemingway Review and The Journal of Popular Culture.