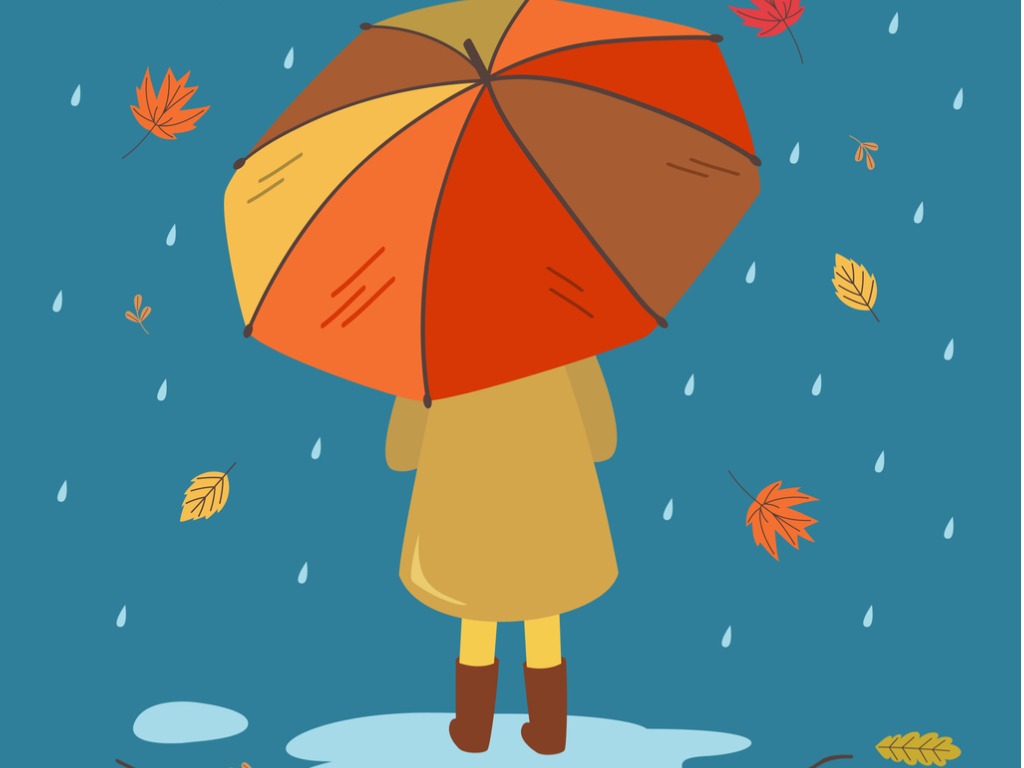 My father used to be a little boy once. I have seen his pictures. He was rather too big in size to be really little. But I used to be very little myself, so I don’t know if I was the best judge of size back then. The pictures were all supposedly black and white, but if you ask me, they were more yellow and granite-green in colour, their borders always threatening to forsake, but never quite doing so. Maybe the 1950s were that way.

The earliest picture of him that I saw was because he showed it to me. I must have been four then. This picture used to live inside one of my early babyhood albums, alongside two of my mother’s babyhood pictures. It was an incongruous family picture, of father, mother and daughter, all of the same size, too big to be little, with cheeks that overhung pudgy baby shoulders, and dark kajol-rimmed eyes, perpetually displeased. We are all close to six months in those pictures. And as displeased as now. I wonder how we lived inside that album, cheek by jowl.

I know how we live now.

As a child, I was a happy one. As an adult, I am the very personification of sunshine. People keep telling me what a positive influence I am in their lives, and I feel elated that I am spreading good vibes. Yes, I am all that, alright. Incidentally, my mother never knew I was bullied in school. Because I never told her. I never told my family anything that used to go wrong. Even at the age of three, I had my filters. I instinctively knew what not to tell. Goes true even now. So here I am, extroverted ball of tinsel and sun, who is totally private in the head. My father has no clue who I am.

As a school kid, I had very firm notions about what a mother should be like, and what a father should be like. Most kids belonging to nuclear families, I did not get a peer-reviewed standard of grandparents, and so I suppose I was most natural and free with them. But parents were a different ball game. I had fixed notions. My mother ticked all the mother boxes and was more mother than most mothers. But my father? Well.

Fathers are supposed to help you with homework, buy you toys, protect you from an irate mother, surprise you with gifts, shower you with praise and/or affection. But none of that happened. I was never Daddy’s little girl, never mind, being princess. So, in school essays, I lied, rampantly. My father played with me though, he sang me lullabies and called me by nicknames I am still embarrassed to be called out in public by. But my father was my father so long as I was a baby. Growing, grown-up me was something I think he hadn’t betted on. I suppose I took him by surprise. Or I resembled my mother too much.

My father and I used to have gross stories. Ghost stories weren’t his forte. In my family, my grandfather is the storyteller, and the best one in the world, for me, at least. These gross stories were what nobody’s fathers did. The word I am referring to, but was trying to avoid, is responsible. My father never came across as responsible. Not fatherly enough.

We fought over omelettes, like siblings. I think I like eggs because I was so competitive about them since childhood. My father stole my food from my plate, mostly stuff I was saving to eat last. He would lose it if I ate out of his plate, or tickled his moustache when he was sleeping. (What else are moustaches for, anyway?) Looking back now, he was comical. But for a six year old, outright jarring. I learnt to do without a Daddy.

It was normal. It was my normal. I swung on this pendulum between personalities, that of my mother and my father. So different and so mismatched, I wonder how a synthesis ever came about in the shape of me.

I now live in the room where I was conceived. It is on the second floor of the house, and opens onto the rooftop, the chhad. There is another terrace above this, but this little chhad gives the space I grew up calling ‘upstairs’ a floating quality. There are seven rooms on this floor, and the chhad and the sky. This room where I began, almost seems to hang. On summer afternoons, the sun melts around it like heated butter, free-flowing and accumulating in corners thickly. I imagine my parents here, young, in love or lost in the charms only youth can contain and know. Much younger than me, my mother was. A whole decade younger.

Did they hang out their dreams to dry on the lines along with their wet laundry, soft beige brown sarees, starched tangails, wispy chiffons, the blouse always hidden within its folds, that I would years later make swings out of? Did they bring them in, smelling of the sun and clouds and fold them into the large wooden almirah they stashed everything in, the same one I climbed up on, to find honeymoon pictures of my parents looking like unreal characters out of movies? My mother looked like a heroine in a film, perched atop the fancy car they had booked for their trip, always too unreal, as if just placed there for the sole purpose of the photograph. My father had hair, long (he is almost perfectly bald now), and wore clothes that were too filmy to be real, a moustache that looked incongruous beside my mother’s too-young prettiness.

They were a highly incongruous couple in those pictures, the awkwardness of it all came through those reddened pink and sepia photographs, some of which stuck to one another as if unwilling to relinquish their secrets. One thing was clear, I did not want to be them.

For me, my parents were a romantic failure. I could never believe that the filmy couple pictures could end in something so comically incongruous. Because in the ’90s, mundanity did not happen in mainstream movies.

But life comes free with surprises and not happy birthday ones. For my part, I don’t ever get any happy birthday surprises. Nothing happy or surprising about my being born I suppose. Or nothing surprising about birthdays, they are too predictable an annual occurrence. I have always been negotiating, even my birthdays. I wish I could start negotiating a little earlier and not got born. But will nip the wishful thinking in the bud stage, and go on about life’s surprise parties.

I was a stranger to love, and to desire, till my eighteenth year. All through my teenage years I lived, largely undesired and undesirable, being too large for desire. In school, I was a curious case who was nerdy and naughty. I could keep a school on its toes, and yet I was indispensable, on the stage, on the report cards, anywhere except the sports ground. I was also extremely uncool, and a prig in bits. From sixteen to eighteen, I sported the most hideous haircuts ever possible, and was so unconscious of fashion and dressing up, it was downright embarrassing the way I looked. Except back then I was anything but embarrassed. I thought love was a stupid waste of time and dangerous for grades and a career. I realise I was wise.

So I traipsed into college, and for the first time, someone had fallen in love with me. He found me pretty, or so he said, though not in a conventional way, god knows what that way looked like. But to my hungry ears, those words were music. It sounded like my fates had changed. I had found love. He said I was like family. I thought he must have meant it since he started coming over to my house till the point he was, in fact, living with my family. He was the guest who was always there, and in a middle-class household in Calcutta, it was difficult for my difficult parents to explain to other difficult people who he was, without ‘staining’ my character. But it really felt like love, for eleven long years. Till there was no utility left to be extracted.

A love of mine later told me I was monumentally stupid. I suppose I was. But Benthamic ideals of utilitarianism were the last thing on my mind, I was in love. I loved like he would stop existing if I didn’t. And so he said. Even a month before he dropped out of my life. Without warning.

I was rather proud of having found love, and not having stumbled into an unlikely marriage as my parents did. I was rather smug about being in love with someone who was (sorry, seemed) sensitive, caring, feeling, so unlike my bumbling father. Till I found my bubbles burst, carefully, with slow deliberation. It hurt, not because love had ended, but because he turned out to be so commonplace, so very ordinary, so like the men we bash and trash. That hurt, this dissipation of my dreams and notions of him.

Till gradually I made my peace with it. I now wish I had wanted to end up like my parents. Only that I still do not want to be them. Lonely still is better than bored and unhappy and stuck. Or maybe, all this is an excuse for having loved and lost. But better than to never have loved at all. And love, like hope, rolls on, even between my parents, as they bicker and yet keep fish pieces away for each other.