﻿ Roopa Raveendran-Menon The Art of Not Fretting about Boredom October 15, 2020 https://www.nakedtruth.in/wp-content/uploads/2020/10/The-art-of-not-fretting-about-boredom.jpg 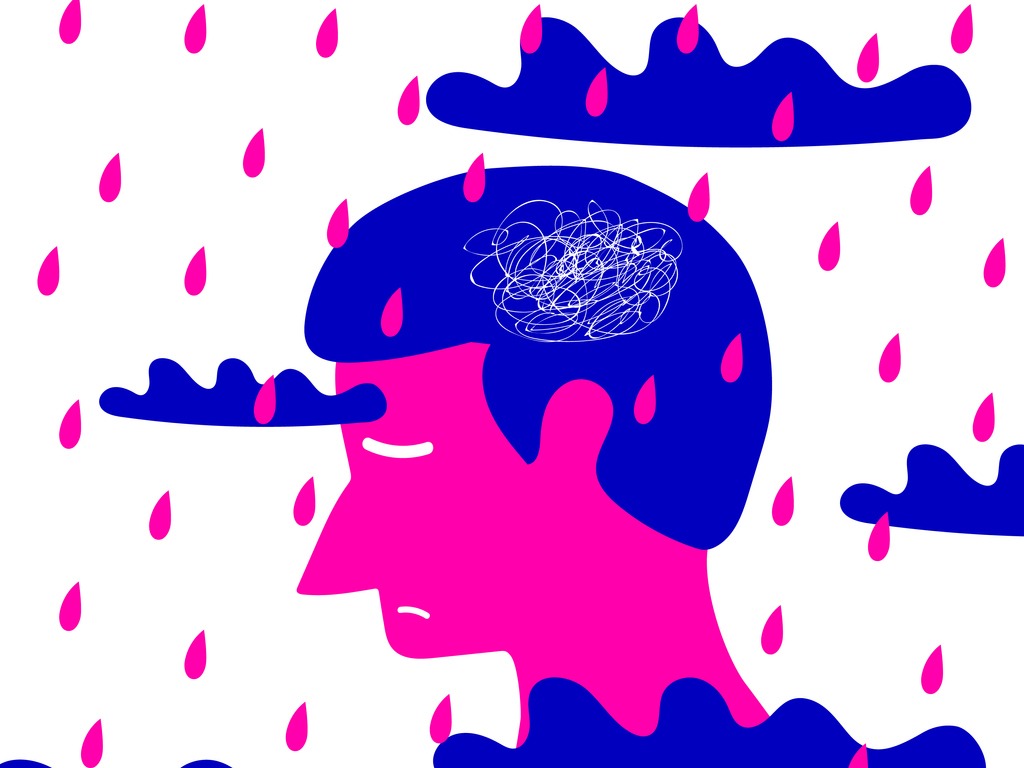 I remember it was panic that hit me first when I was holed up at home during those months of strict lockdown. And then, slowly a sense of doom followed. As days passed cooped up in my house, the feeling of that foreboding sense of alarm was replaced by a cold feeling of apathy.

Strangely, that indifference grew into a little molehill that I would call boredom.

There I was isolated from the rest of the world, and the only feeling that had finally surfaced and seemed to float was a feeling of ennui. A myriad set of questions spluttered in my mind: Was I really bored? Or was it just a fallout of being unbusy?

As I roamed the rooms of my house, the stress of being bored started to take a toll. Until then, that moment, I had often associated boredom with children or childhood. I mean, don’t you remember those interminable summer holidays, visits to an unending stream of relatives, and the dead-end evenings filled with nothingness?

I trawled several platforms online, including Reddit and Quora, where I found communities devoted to boredom, and every conversation there swirled around the negative experience associated with boredom. I dug deeper, and that was when I found a wealth of literature in philosophy on tedium and boredom, and it led me to that insightful delineation between situational boredom and existential boredom.

According to a German psychologist, Martin Doehleman, situational boredom is the kind of boredom that one links with watching paint dry or even watching the dough rise, while existential boredom is its snootier intellectual cousin. Research indicates that situational boredom is often accompanied by behavioral, medical and social consequences while existential boredom is far more complicated. Whatever sort of boredom one experiences, one thing is certain from the theories put forth by numerous philosophers: its tenor is always negative, and even, gloomy at times.

Be it the French philosopher Blaise Pascal who studied boredom in the 17th century and states that human life is generally empty which is why there is a widespread sense of boredom, or the German philosopher Arthur Schopenhauer who made boredom one of the centers of his philosophy and explains that boredom is the sensation that we get when we experience the futility of our existence.

He also discusses individuals who never suffer from boredom as they are the ones who are constantly engaged in a life of contemplation and appreciation of music and art. Schopenhauer’s attitude towards boredom is so vehement that he thought of it as a source of misery and a bane of human existence. Even Danish philosopher Søren Kierkegaard believes that boredom is the root of all evil and associated it with the nothingness that penetrated all human existence.

But, what really made me think was his belief that boredom, instead of being incapacitating, can actually encourage people to act in creative ways to snap out of this highly hostile state. A consideration that is supported by Bertrand Russell who believes that while boredom is horrible, we always carry a natural urge to purge it and pursue excitement, which is an innate desire in humans.

Could they be right about boredom? Perhaps, it is not boredom that we have to fight. It is what we do after we experience boredom.

Do we always settle for the mundane couch clutching a bowl of chips? Or are we capable of going down another pathway? I wondered if we can follow the same course as Isaac Newton. During the Great Plague of London, Newton was compelled to study from his estate due to the 1665 version of social distancing, and instead of frittering away this gap, he made full use of the year-plus interval time that ultimately led to his most important discovery of all times.

In ‘Boredom: A Lively History,’ author Peter Toohey talks about how while boredom is universally viewed as an affliction, this dreary feeling could prove to be useful, provided it is in limited supply. He goes on to describe the ability to be bored as a mild form of disgust that can somewhat prove to be beneficial for humankind. Just as disgust that can enable us to keep away from the disease-generating environment, similarly boredom can guide us away from situations that could be detrimental to our mental wellbeing. Toohey even argues that boredom needn’t always be a negative function, but that it can be a precondition for creativity.

Does that mean boredom isn’t all that bad for us? Are our panic and anxiety surrounding boredom misplaced? Psychologists James Danckert and John Eastwood in their book Out of Skull: The psychology of boredom contend that boredom isn’t bad for us. It’s just that we do a poor job of heeding its guidance.

While this may be good news for us, it can also be confusing for many. What it often leads to is stuffing the miasma of boredom by going on a Netflix binge or getting hooked to PlayStation—none of which are long-term solutions, but temporary distractions until boredom comes calling once again.

So, can we crawl out of this vicious cycle of boredom? Is this possible?

Erin C. Westgate’s Why Boredom is Interesting is an eyeopener. In it, she talks about how by understanding what boredom is, we can better comprehend what it does. She discusses the meaning and attentional components (MAC) model of boredom and cognitive engagement, where the emotion of boredom actually hinted at shortages in attention and pain. She says that like pain, boredom may not be agreeable, but the latter warns us that we are incapable or reluctant to successfully attend to significant activities and that whether it turns out to be good or bad ultimately depends on how we act.

Westgate further talks about how the MAC model could provide people with information about their current attentional and meaning states which they could then use to form judgments or make decisions. She also says that if meaning and attention deficits are causing boredom, then there are four primary routes to lessen boredom which included regulating cognitive demands, regulating cognitive resources, regulating goal value, and switching activities.

In a way, if we sat down and dissected boredom, we would realise that boredom is neither good nor bad. Boredom is a signal, and it is what we do with that signal that matters.

Suppressing boredom could be a temporary solution—one that would make us better for a while. But, in the long run, the only enduring solution was to crack the fundamental attention and meaning shortfalls that bored us, right from the onset.

So, next time your child comes wailing to you about boredom or even if you feel an overwhelming sense of ennui, don’t fret or stress—in fact, give yourself and your child a chance to be bored. When the brain is sapped, it is at its magical best—finding connections, concocting ideas, hatching plans. Allow your mind to wander—who knows what dazzling idea could traipse into the mind.

And if despite everything, at times, you find yourself unable to cope with the tedium, then take a deep breath and remember the immortal words of Nietzsche: “Against boredom, even gods struggle in vain.”