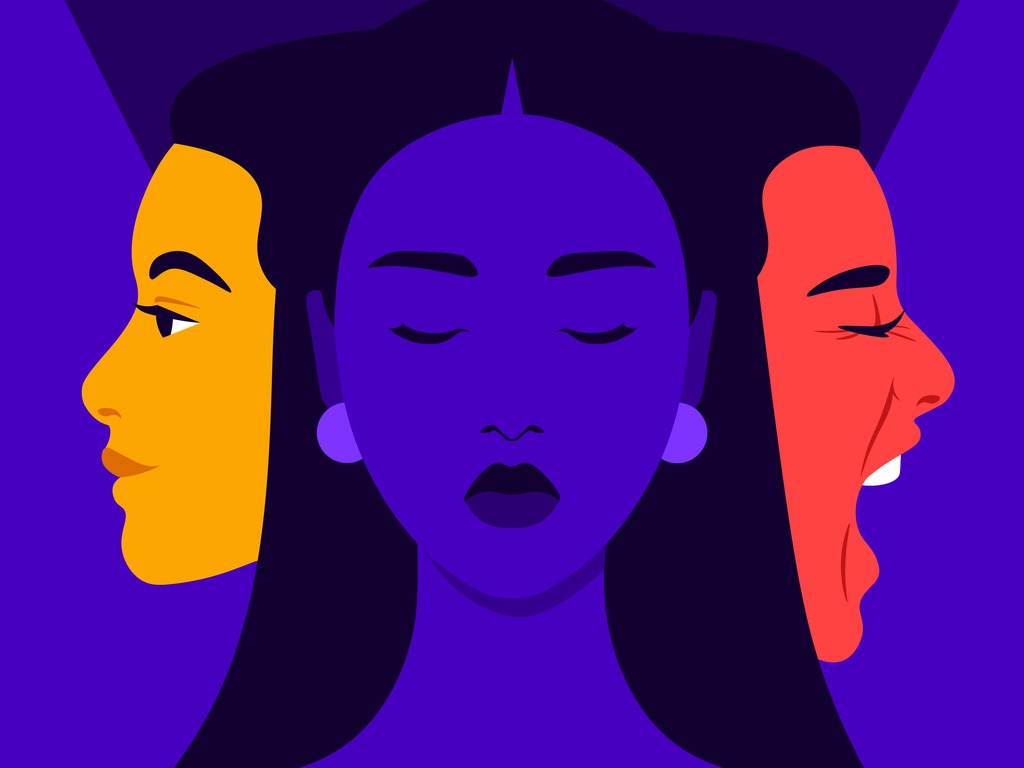 Every now and then, I keep thinking about what Winston Churchill had said once, “A lie gets halfway round the world before the truth has a chance to put its pants on.” He could very well have been talking about the state of journalism across the world right now. From the US to India, logic and reason are being thrown out of the window with impunity, with vital headlines being royally ignored in favour of salacious gossip masquerading as “news”.

For three months now, the death of Sushant Singh Rajput has dominated headlines in India. Except that it’s not about his death anymore. News anchors have flailed their hands and screamed their lungs out as they have run through the entire range of dirty linen that can be washed at prime-time—from allegations of nepotism and drug peddling in the Hindi film industry, to political parties using his death for positioning their own agendas as being in “national interest”, to a prominent National Award-winning actress casting herself as the crusader for “justice”, as she runs down everyone from political parties to her compatriots in the industry, even going so far as to accuse one of them of peddling in “soft porn”.

Along the way, we have seen the story of two different families—one, still trying to come to terms with the untimely death of their son; the second, attempting to make sense of the character assassination of their offspring.

The constant hounding and character assassination of Rhea Chakraborty, however, is a stark reminder of how India sees its women.

As Sandip Roy notes, the public had already subconsciously pointed fingers at her because of her status as SSR’s “live-in girlfriend”. In our country, it has always been relatively easy to point fingers at women in case men commit transgressions, because a conservative public morality dictates that women have to be present as caregivers in the social hierarchy. Their primary roles are as dependents—wives, mothers and so on.

Unfortunately, Rhea Chakraborty was not married to SSR, nor had she started a family yet. She was his girlfriend, which a collective morality does not hold in high regard as compared to marriage; and she lived with him, which signified to this same morality that she was taking him away from his family. And she has been subjected to being called everything from a witch practicing black magic to a home-wrecker.

The whole episode highlights how society subconsciously still adheres to rules designed for keeping women as the “inferior” sex.

We didn’t get here overnight, though. The concept of gender inequality is something that begins during childhood. It’s always couched in the little gestures practiced by society—the requirement of girls to learn household work, and to be covered at all times in order to avert being the object of the male gaze, which are just some of the measures taken to remind girls “of their place”. The predisposition of most families to prefer sons over daughters is driven by the aspect that a woman is always thought of as weak and emotional, fit for raising a family and nothing more.

These differences then spill over from the realm of the private to that of the public. A study conducted in schools in Gujarat by a group of researchers yielded the conclusion: “While literature has reported that bullying is evident as early as in preschool, it remains unknown how early does peer bullying begins in the Indian population, and this requires further exploration.”

As a demonstration of power in a closed social circle, bullying often reinforces the notions what a child picks up at home, in the public space. So, when a boy learns that being a girl is equated with “being weak”, the same knowledge becomes reinforced in his understanding of gender roles, as well as his ridiculing of classmates for displaying signs of “weakness”.

The fact that this behavioural pattern is constantly brushed under the carpet is not surprising. When you have a maxim like “Boys will be boys” dominating the discourse, you can be sure that the infantilization of boys is complete. And this all agency in society is handed over to boys on a platter, while girls keep being oppressed and put down, or even gaslit, at every opportunity.

If one takes a cursory look at most short video clips circulating on the internet these days, it is staggering to see how much internet humour is centred around the lampooning of women with agency. Incel culture has been around for quite a while, but we see its sinister roots constantly imposed and reinforced in various short video clips celebrating the shaming of women for being independent.

For instance, it is not uncommon to see the trope of the “devoted lover” who curses his fate when he sees his lover walk off with someone else. This trope rests on the collective incel anxieties of viewing the woman with agency as an unattainable object of affection. It is from this anxiety that the rage at being left behind by women fuels hatred for women, and consequently, a downplaying of the “independence” of a woman. The Bois Locker Room scandal in May also exposed how objectification of women achieves a sinister edge on social media.

In fact, the viral video clip “Rasode Mein Kaun Tha?”, edited by Yashraj Mukhate, is a stark reminder of how regressive our own expectations of women are. Beneath the humour, we are all poking fun at Gopi Bahu’s timidity, but are silent on the regressive patriarchal structures that enabled such a viral question in the first place. The place of the women in the Saath Nibhaana Saathiya universe is confined to the kitchen, and hence the pressure cooker is the site of their power.

But when you think about it, this reluctance to let a woman with agency live her life according to her choice is not just limited to the men running after her, or putting her down. Ultimately, it is everyone in society, including other women, who constantly uphold existing conventions by portraying the place of a woman as being secondary to a man in society. Accordingly, any woman who steps out of bounds here is immediately branded as one of “loose character”. Like Rhea Chakraborty.

It is easier to pick on Rhea because she is a woman who has transgressed various social mores. It is easier for Sanjay Dutt to be glorified in a biopic that repeatedly salivates over his struggles with drugs and his “308 girlfriends”, but Swara Bhaskar continues to be criticized to this day for enacting an orgasm in her film Veere Di Wedding.

That is why it is necessary to say the truth for what it is.

An entire nation is complicit in not just the haranguing of Rhea Chakraborty, but in the attempts to muzzle and silence the thousands of females who take a stand for themselves. The space for our “feisty women” is not just shrunken anymore; it is being burnt. And we are all standing around, staring at the bonfire.