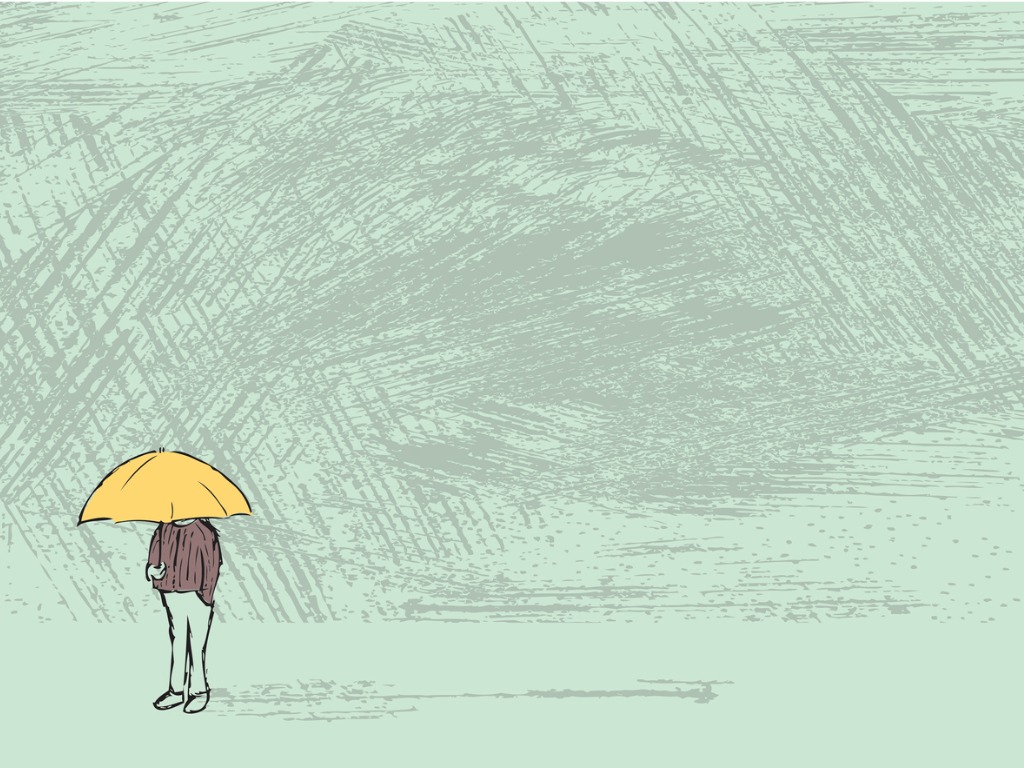 Recently, I was watching Talvar. 21 days after the news of his demise, I finally felt stable enough to be able to sit through one of Irrfan’s films without feeling infuriated at the universe. The first choice was Haider, then Maqbool, and later, I finally went with Talvar as I was yet to see the film.

He did in Talvar what he did best. He existed and made everything feel. He walked into the screen, turned his eyes around a bit, found a corner, glued his eyes to a phone and spent time playing that decades old phone game. He hardly had dialogues in his introductory scene, but it was enough to establish him as an important character. The audience was hooked. I always felt that was Irrfan’s USP. And it’s not specific to Talvar, though Meghna Gulzar leveraged that essence to the hilt for the infuriating story she was telling.

Irrfan Khan as Ashwin Kumar is the only source of hope in a film that recounts the callousness of India’s law enforcement institutions, and how miserably and shamelessly it failed a couple looking for justice for the murder of their 14-year-old daughter.

The story of justice is an old one. On the Indian screen, it has often been at the center of the hero’s struggles. For the righteous hero of the 50s, it was enough to do the right thing, to have faith in the system. The 60s hero was pitted against the rich oppressor and his street-smart cheek and some friendly allies often saw him through. The 70s brought about the larger-than-life angst of the angry Indian ‘superhero’ beating up corrupt structures single-handedly. The 80s brought about the anti-hero, who had given into the corruption and his only saving grace were those small acts of kindness and the right intention in his heart.

By the time Irrfan Khan arrived on the scene, in the 90s, the Hero figure had evolved into something smarter. And the man fit into this new reality seamlessly. He was the conflicted character who knew the difference between right and wrong but also knew the system was bigger than him. His strength lay in being able to exist on both ends of the spectrum.

This thought is summed up succinctly in the movie, Talvar, when Ashwin Kumar lectures his students on legal acts carried out illegally and finding a balance between “what the system wants you to do and what you feel right as an individual.” More interestingly, this hero is no hero.

He accepts that he himself hasn’t been able to find the balance. He’s failed to deliver justice, failed to protect, and can only exist as shades of grey streaming in and out of good and evil; hero and loser.

This sense of compromise is not only in Talvar, but also in Lunchbox, in Angrezi Medium, Piku, and many more characters played by Irrfan Khan. Most prominently in Roohdar – the invincible spirit – the catalyst to the story of Haider – the one who exists yet doesn’t, the one you trust yet don’t. Even his eyes are a mix of black and white.

Irrfan Khan brought together the hero and the anti-hero like an intricate craftsman and humanized the on-screen male character. Made it real and relatable. And now he’s gone and will be dearly missed forever from all films that have good stories and layered characters. And one cannot lament enough.

However, it’s not just this dance of hero and anti-hero, but another kind of binary, which will be dearly missed. That of Tabu and Irrfan Khan – another kind of yin and yang – the eternal Nimma and Miyaan (of Maqbool). Every scene they were put together in thereafter, reminding the audience of their strength of camaraderie, eternal partners in crime making a silent pact of trust and love to unspeakable ends. The not ideal but a very real kind of couple for the lives we live.

Here below is a screengrab from Talvar. The film starts with the couple filing for divorce and everything seems to be decidedly over between them. The story hardly spends more than 15 minutes on this couple’s story throughout the runtime of the film. And yet, this single shot of putting these two actors together, summarizes it all.

It’s enough to convey that no matter how badly the world falls apart, no divorce papers can end the understanding between these two. And I can’t feel sorry enough that the world will only ever have just five films that immortalized this duo.

Irrfan’s demise is so miserably untimely; it leaves me with a melancholic pang in my soul. It makes me think of the burden of loss and how permanent it is, how absolutely irreconcilable. Loss takes its own pattern – shock, disbelief, panic, anger, helplessness, determined desperation, and then, resignation and acceptance. No matter what it is. In this case, yes, losing a beloved artist.

When the news of Irrfan’s ailment first surfaced, it was hard to register, caused some discomfort, but did any of us think it is going to take him away forever? But it did. And there’s not much anyone can do about it besides accept it.

That’s the thing with loss.

No matter how unsavoury, one has to accept it. There’s this strangeness, numbness, but accept.

Now, take this story for example. A poor girl saves for a year, maybe a little more than that, to buy a sewing machine, which will increase her income. Each month of labour fetches her a nominal sum and she saves it, denying herself all luxuries, all comforts. Instead, she oils the lamp by researching about her equipment. She dreams about the happy future she will have once she buys that machine and starts making money off it. Eventually, that day arrives and her dreams are realized, and for a while, it’s just rainbows and butterflies.

But, then one day, without explanation she finds the sewing machine gone. She feels shocked to not find the machine where it was supposed to be. She looks around in disbelief. Thinks someone must have played a prank on her, only to realize that the machine is indeed gone. But it can’t be gone too far. If she runs after the thief, she can catch him. Or maybe if she asks everyone near her home, she can find the thief. Or maybe if she calls the police, looks up all the CCTV camera footage near her area.

Loss is an inexplicable experience with a million faces. A heartbreaking reality we live through.