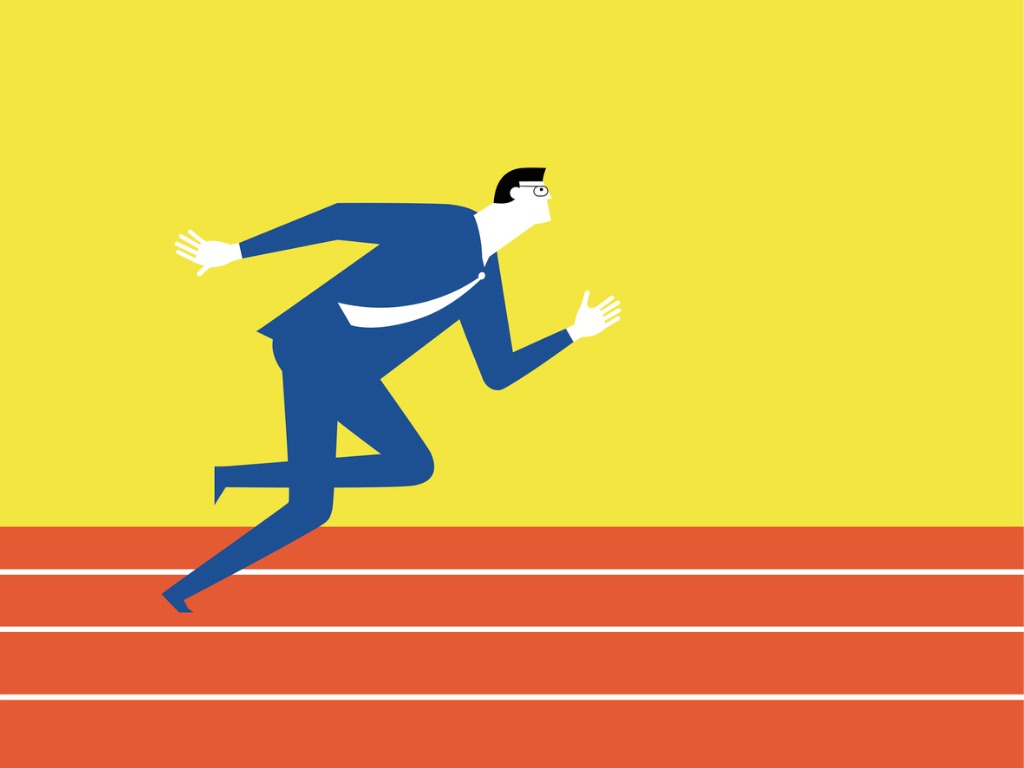 I woke up to more than a 100 unread WhatsApp messages. Usually, there are about five. As I scrolled through the conversations I realized that the rumours were actually true. The coronavirus, which was until now something distant affecting others around me, had finally hit home. Business was bleeding, and our employer was no longer able to sustain us, not at our current salaries anyway.

Revised contracts had been handed out to other departments. Many screenshots were shared. Pay cuts ranged from 10 to 40 per cent, depending on salary, grade and benefits. I checked my email for any communication from the HR. Nothing.

As the day went by, people went hysterical. Bills still had to be paid. EMIs were still being deducted. School fee was unchanged, even though the kids hadn’t seen their classroom walls for more than two months. Teachers’ salaries need to be paid, they have homes to run, we told ourselves, and tried to find other ways to reduce expenses.

It was only late in the evening that my team received their revised letters. Everyone had to take a 30 per cent pay cut. It was voluntary. Now that was puzzling.

Why would you make a pay cut voluntary? Who in their right mind would willingly give up a part of their salary? Then we realized that it was the company’s way of telling the labour ministry that employees had willingly taken the pay cuts, and they were not forced into it. This would show that the company was taking every step to help employees. But we were still not able to get our heads around it. If it was a voluntary move, how would the company ever save money? Well, as it turned out, the company had another idea.

Within one week, all letters were handed out to employees across departments. More than 80 per cent came back signed. The remaining 20 per cent were perhaps relieved that their colleagues had taken the burden upon themselves. Unfortunately, and rightly so, that sentiment didn’t last long. The 20 per cent who didn’t take the pay cut were asked to leave on grounds of poor business performance.

The rumour mills didn’t stop churning. Multiple messages, containing names of those who were likely sacked, started floating around. There was no way to verify those messages, until the affected party himself chose to reveal the information. Everyone was still at home. There was no way of telling who was being summoned to the HR and getting the termination letter. The HR, obviously, had cut themselves off and were not party to the gossip.

There is one way, someone quipped. Let’s send them a random work email. If it’s delivered, they are still employees. If the mail bounces, the recipient is no longer an employee. Within moments the plan fell flat. No email bounced. The IT department hadn’t yet deactivated email access. This termination was not like the last one, brutal and unsympathetic. People were allowed to retain access to their email, so, they could sort things before they shut shop for the last time. Some members were seen leaving work messaging groups. That was the only telltale.

The office wasn’t the only place where this was happening. In the area where I live, several packers and movers were seen plying on the roads. Every day at least two apartments got vacant. A few cars could be seen lying abandoned, the dust gathering on them, tyres slowly losing pressure. A closer look revealed that many of the cars didn’t have number plates.

A house was vacated on the floor where I live. We were told they were moving back to India. No reasons were given, none were asked. A polite goodbye from the distance was all there was in the end. Within a month, as many as five houses in the building were vacated. All of a sudden, our struggles were much tolerable compared to those of others.

We still had jobs, our children were still in school, house rent was still being paid, credit cards were not maxed out, and EMIs were still being deducted. Yes, you could see the pressure. Patience was thin. You could stand your family members for only so much time.

The routine was predictable before and after office hours. There was a simmering, seething rage within everyone, meant for the unseen enemy, but often directed at friends and family, who were battling their own struggles. No one had it easy, not the officegoers, not the housewives, not the elderly, and definitely, not the children.

Back in the office, the mood was still somber. Apparently, some letters were yet to be handed out. The previous calculations were inaccurate. The company was still below the red line. Revenue hadn’t picked up as estimated. What was thought to be a gush of water turned out to be a trickle. Of course, a trickle is never enough to quench so many parched throats. So, redundancy was still on the cards. Last-ditch efforts had also failed.

Within the next two weeks, some unexpected names came up. Those who were once considered indispensable were asked to leave at a day’s notice. Entire departments that were considered bread and butter for the company were being churned inside out.

The crumbs, of course, had to fall by the wayside.

Anupam Varma is a journalist based in the UAE.