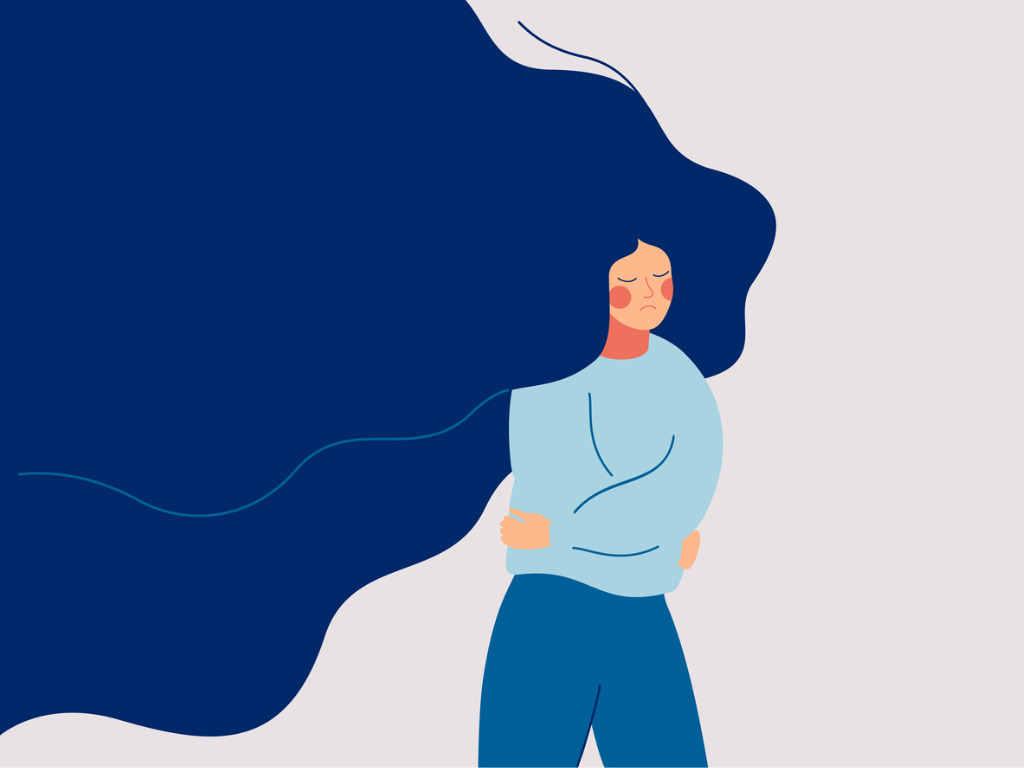 I expect to wake up any minute now.

Already, from the thinning film of my sleep, I can hear car horns, dogs barking, and the sun shining. I hope I have been dreaming. Because I cannot sleep any more, I really hold onto dreams nowadays. It began eight months ago, predictably with a break-up. Childhood sweetheart, you could say. Loved from eighteen to thirty. All the love I had ever known as love. Then one day, poof.

When I asked him for closure, he threatened me that he would commit suicide. As someone who had just hours ago, tried getting run over at three crossings in the city, this was a major trigger. I pulled out all the stops. Called up everyone who could call him up and stop him. Because I believed him. Turns out, he was watching Netflix. And here I had had panic attacks, gone breathless, dizzy, sick. And the need to die just got bigger. Because I couldn’t accept that he had only been pretending to love me all along.

“You don’t love me at all anymore?”

“Well, I would have broken up anyway. I was waiting for your exams to end.”

How considerate of you, my love. So you were planning to break up. But instead I mumbled,

“But what about how you held me the last time, and asked me to never leave you? That you couldn’t live without me?”

“I have loathed you for the last six-seven years.”

This stayed. Stuck. Everything was a lie. The eleven years. The one year of living together, doing laundry, grocery shopping, spooning and sleeping, everything was an elaborate mask. A charade. My entire life just fell before my eyes, and broke into pieces. I cut myself on some of them, and stopped trying to pick up the rest of them. The sight of blood freaks me out.

I have been looking for love ever since. I don’t watch love stories, because they make me cry. I don’t watch movies I watched with him, or which were special to us, because they make me miss him. I cannot sleep. Every day, moments of our eleven years together, crop up in my memory, and disrupt me. I have not been able to study as well as I do. I haven’t been able to put my head inside a book, when it was my most favourite thing to do in the world. But I cook, and bake. I never baked when he was there. I taught myself baking.

Till I saw the pictures of a young guy, slightly older than myself, that you couldn’t stop crying. It was a young actor who’d died by suicide. No one commits to it. One commits to love, to a person, it’s a promise. No one makes promises to death.

When I saw him, a favourite actor too, I couldn’t see Sushant Singh Rajput there. All I saw was my ex-boyfriend, slender and young and beautiful, as he was when we were young. My brain made it seem, it was as if all my worst fears had come true. He had been suffering from depression since adolescence, but had not sought help till after the breakup. All those eleven years of my life I spent just trying to help make him feel better. But I had failed. I had become another factor instead. Self-reproach can climb mountains, and mine made me blame myself for the hallucination I was having. That I could have pushed him into suicide, too. All I wanted was to hold him tight, and safe, and alive, against all the world. I knew I was raving. My body shook violently, uncontrollably. I couldn’t breathe again. I was choking on my own spittle. Panic attack again. And another one, upon realizing he really wouldn’t ever know, that he had never cared for me, the way I had for him.

Dying isn’t any art I do exceptionally well. In fact, I do nothing exceptionally well. I suppose my common mediocrity saves me. Well. I wish I understood the way the stars work, the secrets of space and time, and then, been one with the cosmos. Sushant had gone closer to all that. I remember that song from one of his movies, where he was washing clothes in a bathroom with his on-screen live-in partner, then shaving, and doing everyday cute things that people in love do: that was our scene. Yet he had said he had loathed me even then. Nothing made sense. Maybe sense cannot be made, the way cakes can be baked inside an oven.

I have been looking for love. But I cannot trust words, gestures, even actions. In my mind, if he could leave, everybody can. Just a matter of time. Maybe I am essentially unlovable. None of these unhelpful thought patterns helps me. I have been to therapy too. But I realised healing cannot happen from outside. And the nights get lonelier, the days stretchy, like overheated mozzarella.

I dream. I dream of him. In my dreams, everything is as before, better than before: he is caring, he wants to know about my day, he makes me chicken soup. He calls me up without me asking him to call me. He checks up on me when I am sick. I don’t feel like I am the only one putting in the effort. In my dream, I tune love to be perfect.

And then I think, maybe this is a dream too. A bad one, but I am actually sleeping, right outside it, as though this dream is a tent, surrounded by fireflies, and outside there’s a song being sung, and everything is just as I had left it, before getting into the tent. My entire life now hinges on as-though’s and as-if’s and what-if’s. It is indeed unreal, what Coleridge had called “a willing suspension of disbelief”. Or I could be going mad, bit by bit. I could romanticise it, imagine being like Plath—a boy I was immensely fond of once, had once said to me, “You write like Plath” (I convinced myself he was in love with me, only to have that illusion brutally broken a few years later). Or I could give in, and go madder, fall slowly down the rabbit-hole, into the world of magic cakes and tea-parties, a wonderland of madness. Else, I could panic, and want to end things right as they were, right where they were.

Somewhere the thoughts pull me back. Somewhere I am very aware that corpses don’t look pretty. Also, the lines of reasoning I give to myself because I know I will chicken out, like before, at the last minute. So much going in my favour. Saving me. And, this niggling doubt, that this is a dream, that will end, with me again in my fat bubble, full of compromise, lack of respect and lies, all masquerading as love. The sickening comfort of it is addictive. The depression so matter-of-fact that bags of chips, and coke and loose T-shirts that used to go tight with my ever-increasing size, all seemed to be de rigueur. The anxiety masked by ever-gaining weight, so much so that I had forgotten I had a neck below my three pillows of chin.

I have small almond-eyes, not the stuff of dreams, and a plump mouth, with a dimple on my right cheek when I smile, and long black soft curls. Nothing extraordinary, but not exceptionally un-pretty either. Yet, in eleven years, he never found anything particularly, noticeably beautiful, or even attractive in me. I longed for appreciation, and withered when there was none. Yet I stuck on, because he used to say he wouldn’t be able to live without me. And I feared, with his depression. What I forgot, while keeping up this fragile ecosystem of ours, was that, I had depression too, and chronic anxiety, both unresolved.

As my mental health issues grew in quantity, my confidence plummeted, my weight skyrocketed. As I loved him more, I hated myself more, too. I found myself not enjoying anything I loved doing, constantly being panicky and anxious, and living through deferment of the present moment. Mental health is really the last thing on a lot of our list of priorities. So after years of living with ‘issues’, I signed up for therapy, finally. My boyfriend was supportive in his dry, non-committal, unenthusiastic, unremarkable way. Two weeks later, he broke up with me. Maybe he really wanted me to continue with therapy.

But, of course, this is all a dream. My unconscious mind knows (or hopes?) there will be an alarm slicing through my consciousness. I hope I don’t turn madder in this dream, or I don’t die. Nobody really wants to be dead. It isn’t the pleasantest thing to be, actually. And while this dream lasts, I want to know, even if for once, how true love might feel.

The feeling of someone who’d stay, who’d love me for me, who’d make me believe in forevers, even though we’d both be aware of how transient everything is. We’d exchange poetry, and art, and discuss cats, and stars, and kosha mangsho. We’d be happy. And so safe inside my dream. We would want to never die. Happily ever after can happen inside a dream, right?

That makes me wish this dream would never end. Or maybe I am a hopeless romantic, who places too much importance on love. And who said dreams have to end perfectly? Such a lot of mushy romantic gibberish that my sleep-deprived brain thrives on. It might continue, in this same vein of torpid vacuity I have been living with, an endless grey sea with no land in sight. Maybe this isn’t a dream at all. Or maybe, I will wake up, wear my slippers, brush my teeth, and sit down with the green-tea I find repulsive and vile-tasting, and live another day.