﻿ Roopa Raveendran-Menon The importance of reimagining during the pandemic June 16, 2020 https://www.nakedtruth.in/wp-content/uploads/2020/06/The-importance-of-reimagining.jpg 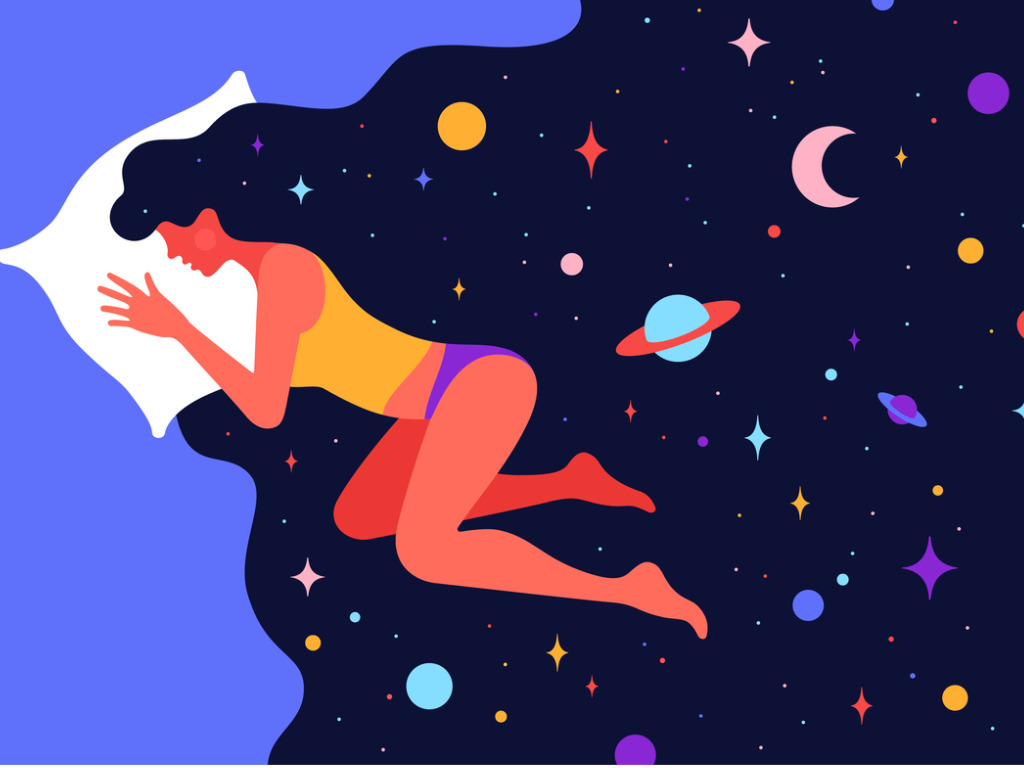 Four months ago, I had worked on a project that focused on the importance of harnessing our imagination in bringing out the best in humanity. The project was an eye-opener as it laid down a simple but profoundly significant observation, that when we consider how to reinvent ourselves, the answer often lies in our childhood.

I delved further, and I came across a presentation by Gabor George Burt, Author of “Slingshot: Re-Imagine your Business, Re-imagine Your Life,” who stated that we need to remember that everything that we have learned about innovation, we have learned in kindergarten. He elucidated how children are receptive to this new way of thinking, and that we need to hang onto this ability throughout our lives. It is this that will give us the ability to continuously explore new frontiers, and our ability or receptiveness to reimagine boundaries.

I wrapped up the project, but those keen observations stayed with me. Then, months later, we were hit by a global crisis like no other. COVID-19 had burst into our lives and turned the world on its head; it shut down industries, decimated the lives of many, and left us with more questions than answers. We remained in a state of stasis as we tried to grapple with a new world order of social distancing and masked appearances.

Then, slowly, businesses worldwide started to awaken to the possibility that it was time to control the narrative once again. They pondered, ruminated, and discussed. It was time to let go of older beliefs and assumptions that we have held on to and reimagine our future. And, just like that, reimagining became the new buzzword. Now, it was all about reimagining the workforce, healthcare, travel, education, and even, communication.

And I found myself returning to those deeply insightful observations made by Gabor George Burt, but then I wondered why is it that we have to keep reminding ourselves that imagining and reimagining is a necessary life skill that needs to be incorporated in every sphere of our lives and not when a crisis hits us. Or as Rob Hopkins, Author of “From What is to What If,” stated in an interview: Why are we failing at something that came so naturally to us as children?

Why is it that we are often encouraged to be imaginative in our childhood, but, come adulthood, most of us find ourselves steered subtly out of our imaginative cubbies into the ‘real’ world led by reason and logical thinking?

Slowly, businesses worldwide started to awaken to the possibility that it was time to control the narrative once again.

In an article on the power of reimagination, Tom Goodwin discusses the many things that we don’t question, and how many serious assumptions that powerfully shape the world around us are merely based on muscle memory. In a lot of cases, we have even forgotten the reasons behind their existence, he says in his article.

And I wondered why.

The answers probably stem from how we are taught to look at imagination right from our childhood and how effectively we use it. According to Lee Watanabe Crockett, imagination is what stays when teachers are no longer part of their students’ lives. It is what students have taken from a creative classroom and into real life. He also points out that it was not about instructing how to get imagination, rather how to utilise it.

But, then, is that enough? I wonder.

Conversations and discussions around the subject have stated that just acquiring the ‘skill’ of imagining and re-imagining was not adequate; it works effectively, only if used with knowledge.

In a TED conversation, participants like Thomas Z further substantiated this by providing an example of how a caveman, if presented with mobile wouldn’t know how to use it, irrespective of how much imagination he has. After all, it takes knowledge to make imagination work.

In a way, our imagination changes and develops as our knowledge grows. Knowledge nourishes our imagination which spurs us on to new knowledge. Ultimately, this is the cycle of discovery and of learning that we must strive for in our life, not just our education. Perhaps, it is time that we looked beyond the conventional model of learning in the first 20 years of our lives.

We need, as Gabor George Burt states, to move towards a life of always learning, renewing, stimulating, and pivoting in our ways of interacting with our environment, and everything that surrounds us.

Reimagining, we must always remember, is not like a pack of cards that we only pull out when we face any crisis. It is, in fact, ongoing and continuous activity of reflection and choice—a lasting process that we need to be continually engaged in, so as to remain dynamic, fully alive in the present, and optimistic about the future.

While, now, we have no choice, but to use our reimagining capabilities to bring our lives and our economies back on track. We need to work towards integrating this life skill in our lives long after the crisis has passed us. Like, Satya Nadella sees the world going through three phases during the pandemic. The third phase taps on the reimagination, he names it “reimagine”. The other two are “respond” and “recover”.


“In the “reimagining” phase, innovations born of necessity during the previous two phases will emerge, like remote control of manufacturing processes, A.I. bots helping diagnose patients and more effective distance-learning technologies,” he says.

And, in times of calamities, when we are completely besieged by our fears and self-doubts and no solution in hand, all we need to do is to remember the response of Thomas Edison, one of the world’s greatest inventors, to a question posed by a reporter,

What, according to you, is the world’s greatest invention?

His reply was immediate. It was: a child’s imagination.

An interaction with Sushant Singh Rajput that’s making me ask...