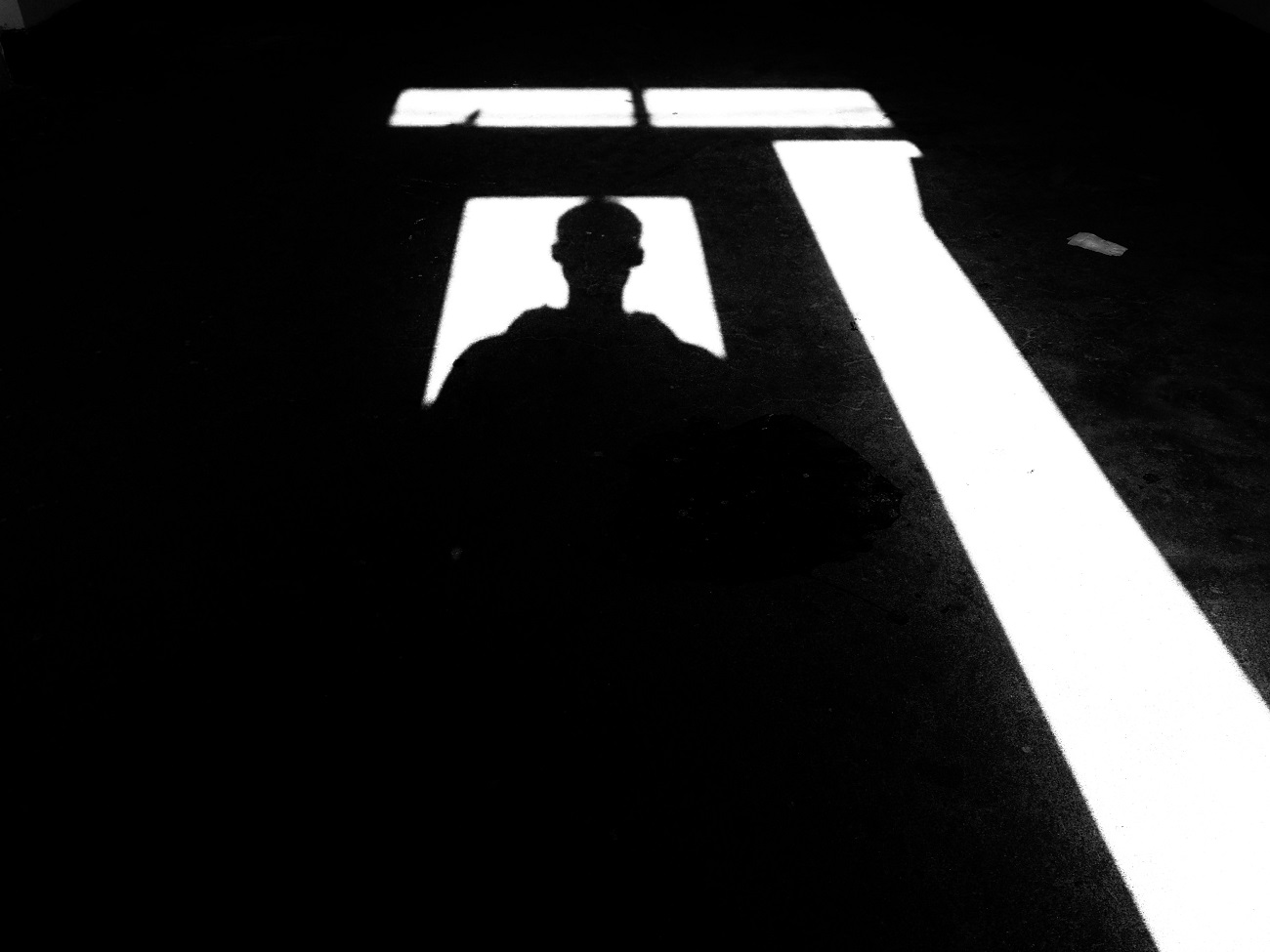 One lazy indefinable afternoon of the 2020 lockdown, I wake up from yet another nap, as usual with a start; the remnants of a normal life in my psyche kicking me into guilt for sleeping too much. I pick up the phone, it’s 4:35 PM, I busy myself with scrolling through Facebook while reprimanding myself to be more productive – “if you don’t do it, no one else is going to come do it for you” – I tell myself.

“Do what?” my mind jibes. This is followed by more mindless scrolling. Then I stop at a status update from my friend, posted 2 hours ago. It reads: “2020 is getting unbearable now. Rest in peace Sushant Singh Rajput.”

Somehow, my mind manages to play the same old trick on me each time. Every time I hear something of some consequence, my brain confidently tells me it’s not for real. I’m in such a steady phase of denial, I have to open a chrome tab and type in Sushant Singh Rajput, so I can feed my eyes with at least ten other headlines confirming the same news I read 3 minutes ago – while my brain slowly, at turtle pace coils its nerves around reality.

“Sushant Singh Rajput dies by suicide.” “Had Miles to Go.” “What a tragic loss.” Read the headlines.

However, I’m in Ranchi. On the 3rd floor of Radisson Blu on Kadru Main Road, enjoying the crowded vista from the mammoth wall-to-wall window of room 317. And then, from the bottom of the frame, comes Rajput with his trainer and constant accomplice.

A towel flung around his shoulder goes on a nearby chair, and he spends a good part of the next hour or so paddling away in the pool, making a great splash and noise. If I didn’t know better, this would have been just an ordinary scene of a fitness freak getting his daily dose of physical activity – a little bit of add on after the morning in the gym. But, I’ve just come out from a meeting with the man, and I know there is more to this display.

2018 seems too close by in my sleepy existence. It must have been eons ago for the actor who lived an unbelievably busy life. He was looking for an idea for a web series, and I was ferried from Delhi to help him with one. I had to wait two days before the meeting finally happened since he was in town shooting a film.

His manager buzzes the bell and informs me that the star wants to meet. I have a panic attack coming on, as I have not met too many of them. I push myself down the hall to encounter the inevitable – a human interaction. His suite is disorienting. There are too many people and too many things piled on every flat surface. Mostly there are empty juice glasses, fruit plates, halt eaten muffins, melted plates of ice-cream, and various other uncleared utensils with food leftovers. A yes, heaps of crumbled tissue paper everywhere.

A woman on the couch is charting out a diet plan, a man is reading out a schedule, someone in the corner is rolling something, and the manager streams in and out always on the phone ferrying new information. The chaos eases me into the corner, and by the time the madness has subsided and Rajput is ready for the meeting, I have become comfortable with the new space and his overbearing height and booming voice.

We have a pleasant and long conversation, a lot of which focused on the fame of his then recent release – the MS Dhoni biopic. He was born in Patna, Bihar, and this part of the country was his claim to love and fanfare. He spent some time talking about the love he had been receiving during his stay in Jharkhand. He talked of his love for Instagram and how actively he shared his life with his followers. In fact, Radisson Blu itself had become some sort of a hotspot now that he was here and had posted updates of his presence.

That very morning, he said, some women had lined up to get a peek and a selfie. It made me get into a thinking zone, and I spent some time wondering how intensely people follow actor. Yet again, my brain tizzied into its disbelief mode, and I found myself thinking – what if those women were just there and happened to see him. Then I checked myself. There are all kinds in this world.

However, even as I am having my own internal dialogue, I hear his trainer and constant accomplice speak about how busy Sushant’s life is. A lot of money depends on him and his work. He hasn’t slept in a week. He’s surviving on red bulls and a very carefully curated diet, which gives him a high amount of energy to shoot every single day.

He hits the gym at 4 AM when everyone else is sleeping. Then, after a quick breakfast, he heads out for the shoot. Some days when it’s not possible to shoot, like the overcast day we had during our meeting – he does community interaction, like visiting a blind school; do important video conferences with folks in Mumbai; say yes to telephonic interviews, and as I later found out use the hotel pool. This whirlpool of activity goes on till 3 in the night, and then he gets an hour to himself before it’s 4 AM again.

Just hearing this schedule makes me feel physically exhausted, and I sincerely wish the actor would take a nap. Though I also feel how underutilized I am.

Image is sourced from Unsplash.

Now, here we are two years later, the Internet piling up with Sushant Singh Rajput headlines, and all I can do is think back to that meeting of 2018 and wonder how many more such action-blurred days he had after I left.

And I find myself wondering.

Does the system we fall for push most people too much? To an inhuman level? Do we encourage them to push themselves like that? Has a western ideology of the world pushed all of us to think that if we did just enough then maybe we’d get to where we need to get to? Growth and progress. Growth and progress.

Sushant once spoke about “how we derive security from prediction, which is evolutionary. But preparation is only essential to know what not to do.”

Later, I also ponder what is one life before the millions of dollars that need to be made.