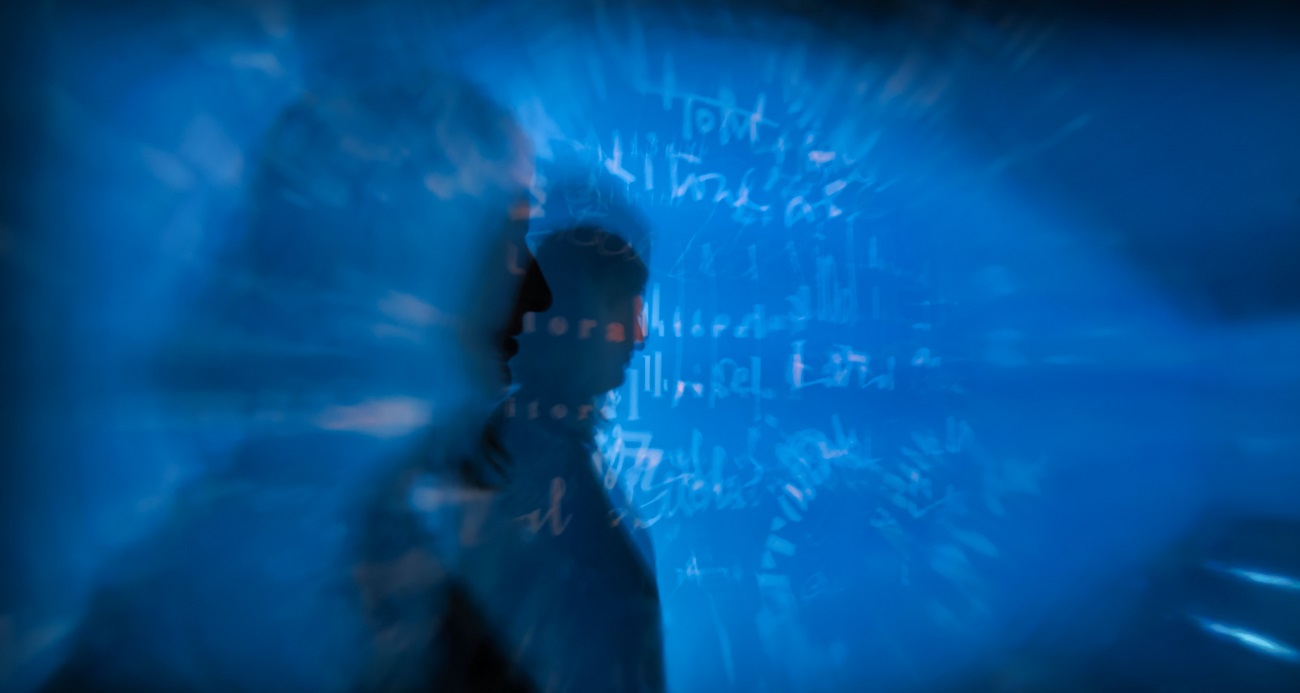 These past few days, I have been seeing only two faces on my Facebook feed — Rishi Kapoor and Irrfan Khan. I admired the former, and was in awe of the latter’s acting skills. Khan came at a time when I had started understanding and appreciating movies. During Kapoor’s time, I was just a kid who would watch on TV what his parents allowed him to watch.

I was not sad when I heard the news. I became quiet, not sad. I may have spent a few moments remembering their movies, their scenes, their dialogues, but in no time I was back to reality. My Facebook feed, however, ensured the memory was never pushed into the back of my brain.

Everyone I knew, or didn’t know, was posting photos, videos, dialogues of these two actors. Most of it was just cross-shared from Facebook pages following celebrities. Some shared videos and stories of news platforms, and added “We will miss you”, or “Will always love you” to it. A few others merely went on their Facebook wall and wrote “R.I.P.” A few took the effort of writing down dialogues from memory.

I scrolled my feed for half a minute and realized there was no point going further. The alert audience on Facebook had realized that the celebrities had died, and were making sure their friends knew as well. I shut my laptop down after overdosing on ‘Chintu’ and ‘Roohdaar’ posts.

I don’t get it. What are you trying to achieve by relentlessly posting dialogues or songs or photos of these actors on your Facebook profile? Your family members, friends and colleagues all know what you know. That the actors have left us. How did you add to their knowledge or sentiment by posting a dialogue or a list of top films, or an image with a quote on it? Whom did it enrich? What did it lead to?

If you want to share something, share a memory, an anecdote, an instance when you had the opportunity of meeting these celebrities. Maybe you bumped into them at an airport and clicked a picture. Better still, they sat next to them in the flight. Maybe you wrote to them once and got a personalized reply? Something you’re comfortable with sharing. Anything. But not that drab “R.I.P.” please. It does no good to anyone. Perhaps you waited for them in a mall for an advt shoot or an event. You stood in a queue for hours. Tell me about that.

The point is simple. Why is there a sudden rush to claim that you are a bigger admirer, or a fan, than others? What’s in it when you start counting movies that you have watched that others might have missed out? Why is it so that you present yourself in a better position to talk about the actor’s filmography?

I get the phrase thrown often, “sharing is caring,” but those shares don’t give that message. Why does it turn out to be becoming more of you than the actor you are thinking of at the very moment? And, why is it always that people easily move on in hours when they really meant the world to them?

I have seen people who were mourning when the news broke were sharing memes the next few hours. I get all people are not the same, and all people don’t really mean it. There are moments in life when a quiet thought says more than words or actions, moments when all you need to do is be quiet and think. But for that, one needs to disconnect from the superficial world we witness now and then. Unplug completely. You’ll connect more with yourself when you sever that cord with the outside.

Naseeruddin Shah wrote an obituary for Irrfan Khan in Indian Express. “He reminded me of those Buddhist monks who draw intricate patterns out of coloured powder over days that requires absolute concentration. After they have made it, they just wipe it away. It does not matter if someone has seen it. What’s of consequence is that they gave their best to create that. Watching Irrfan act reminded me of these people. He never spoke of his own performances or boasted about his work. He just quietly did it.”

I will never be able to write a eulogy for any celebrity. The closest I have been to a celebrity was when Suneil Shetty and Raveena Tandon had come to Pune and shot a song in the apartment complex where I lived. The movie was, I recall, ‘Karam Path’. It didn’t release, at least not with that name. Maybe it hit the theatres in another avatar. I don’t know. But that’s what people would like to know.

(With additional inputs from Ayush Garg)