﻿ Ulrich Mayr Do people become more selfless as they age? May 7, 2020 https://www.nakedtruth.in/wp-content/uploads/2020/05/Do-people-become-selfless-as-they-age.jpg 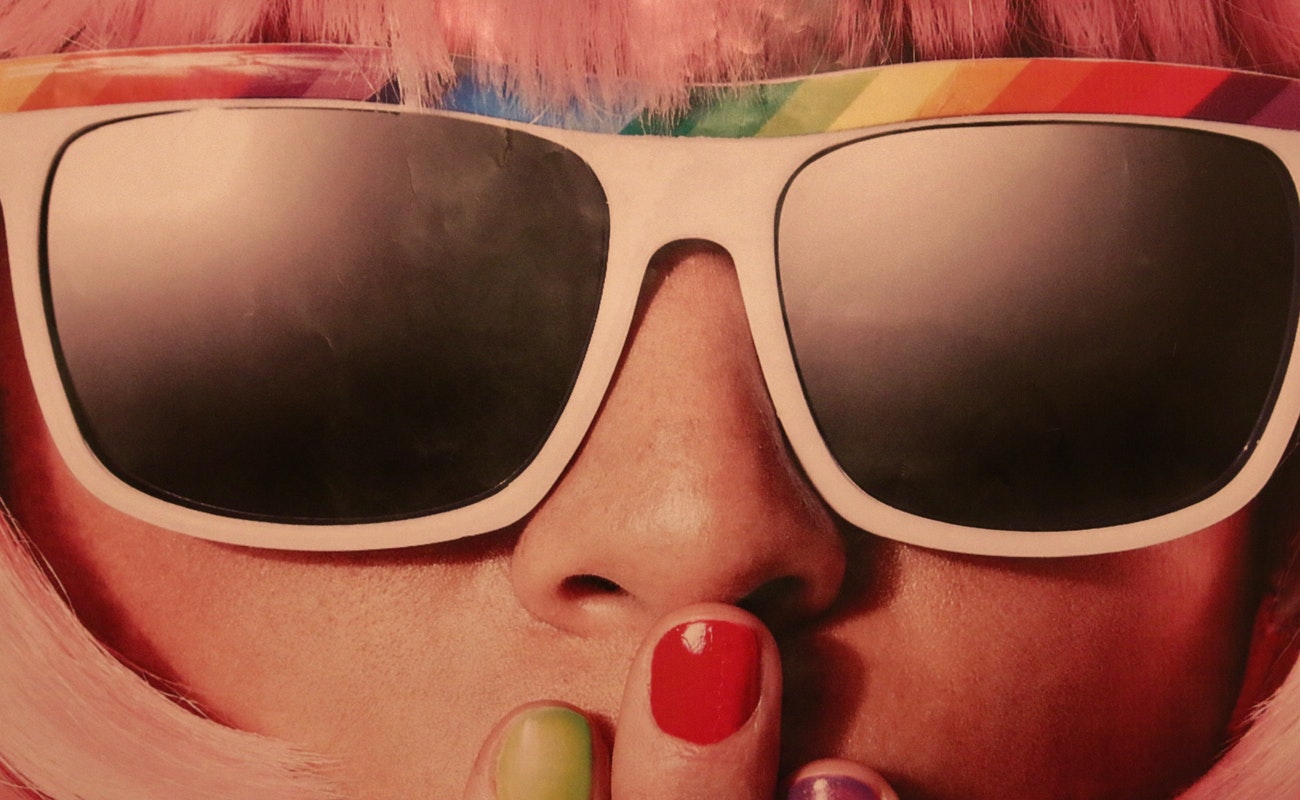 Looking for something to binge-watch while you’re hunkering down at home?

Consider checking out the popular TV show “The Good Place.” Over four recently concluded seasons, the series follows the adventures and mishaps of four utterly self-centered characters on their quest to become decent and selfless human beings.

The deeper question this philosophy-laced comedy raises is: Can people be truly selfless?

The technical term for this behavior is altruism – the willingness to help others, even at a cost to your own well-being. And if the answer to that question is yes, then are those of us who are selfish able to transform ourselves into kind and selfless individuals?

I’m a psychologist who uses brain science to understand how people make decisions. With my team at the University of Oregon, I am investigating why many of us behave altruistically, whether human beings become more altruistic with age and even whether it’s possible to learn how to be altruistic.

Whether people do altruistic deeds because of their altruistic nature or out of ulterior motives is a question that has stumped philosophers, religious thinkers and social scientists for centuries, because selfishness can inspire seemingly altruistic acts.

For example, people may give away money to show off their wealth, to appear trustworthy or simply to feel good about themselves.

Even Pamela Hieronymi, a University of California, Los Angeles philosopher who informally served as a consultant for the hit TV show, has expressed serious skepticism about whether anyone can turn from selfish to selfless.

How do scholars like me study what goes on in people’s brains?

My team had participants in a series of experiments lie in MRI scanners, looking at a screen that described different scenarios. Sometimes my colleagues and I told them that US$20 was being transferred to their bank accounts. At other times, the same amount would go to a charity, such as a local food pantry. Participants simply observed these $20 transfers, either to themselves or to the charity, without having any say in the matter.

All the while, we scanned what neuroscientists consider the brain’s reward centers, specifically the nucleus accumbens.

This region, which is a little bigger than a peanut, plays a role in everything from sexual gratification to drug addiction and related neural sites. It becomes active when something happens that makes you happy and that you would like to see repeated in the future.

The experience of money going to the charity boosted activity in those reward areas of the brain for many of our participants. And exactly this observation, we argue, is a manifestation of people’s true altruistic nature: They felt rewarded when someone in need becomes better off, even if they didn’t directly do anything to make a difference.

We found that in about half of our study participants, activity in these reward areas was even stronger when the money went to the charity than when it landed in their own bank accounts. We determined that these people could be neurally defined as altruists.

Then, in a separate stage of the experiment, all of these same participants had the choice to either give some of their money away or to keep it for themselves. Here, the neural altruists were about twice as likely as the others to give their money away.

We believe that this finding indicates that purely altruistic motives can drive generous behavior – and that brain imaging can detect those motives.

In a related study my colleagues and I conducted, there were 80 participants who were between 20 and 64 years old, but otherwise were comparable in terms of their backgrounds. We found that the proportion of altruists – that is, those whose reward areas were more active when money went to the charity than to themselves – steadily increased with age, going from less than 25% through age 35 to around 75% among individuals 55 and older.

Also, older participants tended to become more willing to give their money to charity or to volunteer in this experiment. And when assessing their personality characteristics through questionnaires, our group found that they exhibited traits such as agreeableness and empathy more strongly than younger participants.

These observations align with growing evidence of more altruistic acts in the elderly. For example, the share of their income that 60-year-olds give to charity is three times as much as for 25-year-olds. This is significant even though they tend to have more money in general, making it easier to part with some of it.

People who are 60 and up are about 50% more likely to volunteer. They are also nearly twice as likely to vote as those under 30.

However, our results are the first to clearly demonstrate that older adults do not just act like they are nicer people, which might easily be driven by selfish motives such as making it more likely that they will be remembered fondly once they are gone. Rather, the fact that their reward areas are so much more responsive to experiencing people in need being helped suggests that they are actually, on average, kinder and genuinely more interested in the welfare of others than everyone else.

These findings raise lots of additional, important questions that we cover in an article we published in Current Directions in Psychological Science, an academic journal. For example, additional research is needed in which people are followed across time to make sure that the age difference in generosity truly reflects personal growth, and not just generational differences. Also, we need to generalize our results to larger samples from more varied backgrounds.

Most importantly, we don’t yet know why older adults appear to be more generous than younger folks. My colleagues and I are planning to look into whether realizing that you have fewer years to live makes you more concerned about the greater good.

For the lead characters in “The Good Place,” the journey toward selflessness is an arduous ordeal. In real life, it may simply be a natural part of growing older.

Ulrich Mayr, is Lewis Professor and Department Head of Psychology, University of Oregon. This article was originally published on The Conversation.

Ulrich Mayr's primary research focus is on the relationship between memory, attention, and cognitive control, both from a general and a developmental/life-span perspective. His research methods include behavioral experiments, eye-tracking, and EEG or fMRI neuroimaging. As a secondary focus he also examines complex, social decision processes (e.g., whether or not to enter a competition or to give money to a charity).