﻿ Harshita Dagha The barriers fell apart when I fell in love March 3, 2020 https://www.nakedtruth.in/wp-content/uploads/2020/03/The-barriers-fell-apart-when-I-fell-in-love.jpg 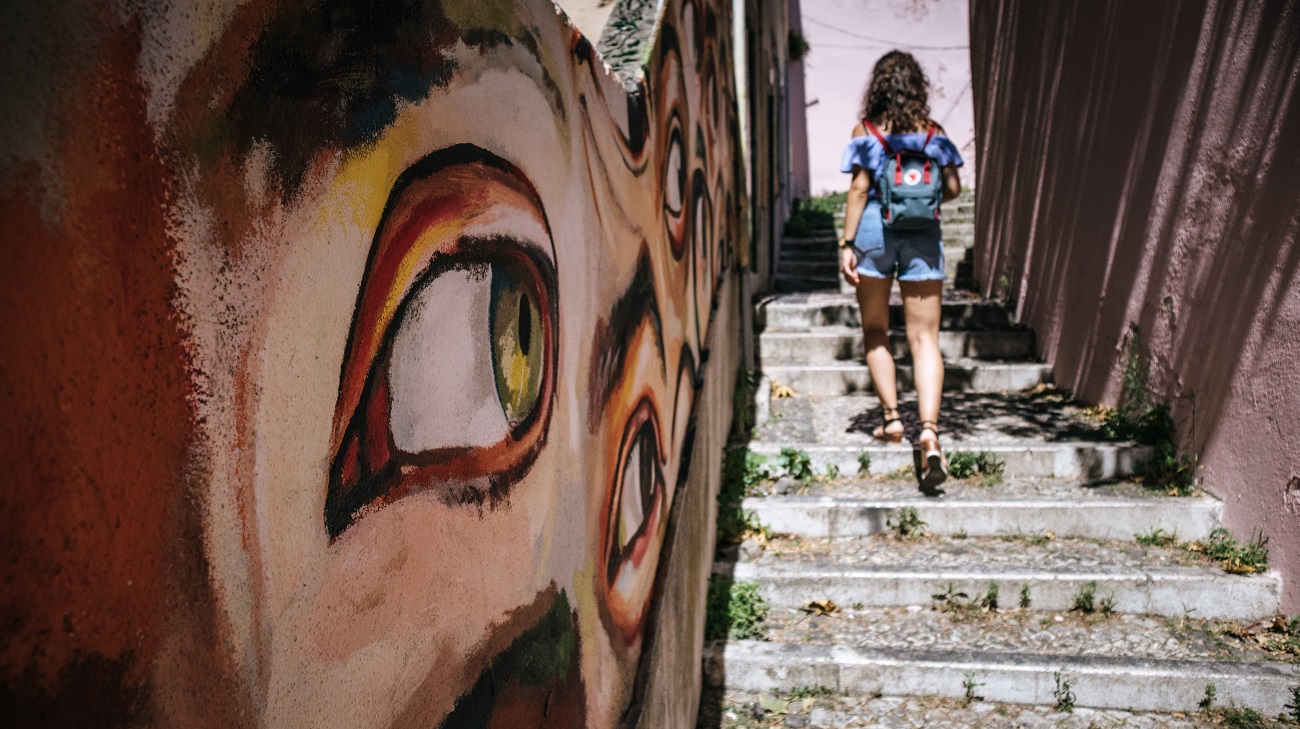 The barriers fell apart when I fell in love

The shopkeeper asks me, and it takes me a moment to understand. Dul means two in Korean, and since she has two watermelons in hand, I connect the dots and nod, smiling widely. I hand her the money and take the fruits, waving goodbye at her while I am at it.

She is a nice lady, and since I prefer her fruit stall over others, she recognises me now. She also knows I am a foreigner and still learning, so she takes her time to speak to me and tries to use gestures more than words, and I am so grateful to her.

So, what am I doing in a foreign city like Busan, South Korea? I came here for work, actually. I was armed with a small Korean to English guide and my luggage. The agency I work at had people who were fluent in English, so I didn’t have to worry too much about learning Korean. And even if I went out to eat or drink, I went out in groups, so, I didn’t have to worry about ordering fish instead of meat.

I was skimming along but then everything had to change, and in the best possible way, perhaps…

The place I work at is an international digital agency, and we take up work from lifestyle and fashion brands. A year ago, we got work for a photoshoot from a fashion brand. The brand was launching their special winter edition jackets, sweaters and socks. And the collection was indeed adorable because the theme was bears. Jackets had bear ears, sweaters with bear patches, socks with even more bears. The icing on the cake was when their brand representative gifted us those socks.

Okay, I digress. Bear jackets and sweaters are not why we are here. We are here because of their model. This is how I fell in love, and how I became determined to learn his language.

It was kind of cliche how we met. He was this six feet something of absolute perfection—or so I thought because the next moment, he got tangled in some wires on the floor and went smack on the floor. I was closest to him, so I ran to help. And he looked sheepish, embarrassed almost. He said something rapidly in Korean, muttering under his breath, and I was simply staring at him in confusion.

He interpreted my silence as displeasure and started furiously blushing, apologising. If a colleague had not rescued me that day, it would have been a total mess. Think, my colleague explained my situation and he sent a million-watt smile at me, bowing his head. My heart might have skipped many beats.

The shoot went well, and it was kind of surprising to see this man turn into a total professional in front of the camera. His gaze was smouldering, and every time, we took a break between looks, he would revert to his goofy side, and ask everyone if he was doing okay (courtesy is big in Korean culture). This duality was giving me whiplash, but I was intrigued. And I suppose he was as well, because after the shoot wrapped up, he approached me.

I tilted my head in confusion. I tried to attract the attention of a colleague, but then he whipped out his phone, furiously typed into it and grinned victoriously as he showed me the screen. It was Google Translate translating the words “Would you like to come out for dinner with me?” from Korean to English.

I had to chuckle and nod. It is not every day you meet someone who works this hard to ask you out. Dinner was fun, even though we both struggled. But for some reason, the language barrier didn’t stop us from enjoying ourselves. I learned he was the youngest in his family and he had two older sisters. He had a nephew and a niece, whom he doted on endlessly. He said how he models and works as a choreographer as well. I quipped in, asking if he had ever met any of my favourite pop groups, and we soon realised we liked the same groups too.

At the end of the date, as he dropped me at the subway station with an awkward hug, I knew I wanted to see him again and he also wanted to. We exchanged numbers and promised to see each other soon, me in English and him in Korean.

The next day, before I could walk into my favourite coffee shop for my morning espresso, I walked into a book shop, and with my minimal vocabulary managed to acquire a beginner’s guide to Korean. I was suddenly determined because something from inside told me I was not ready to let go of someone so sweet and genuine.

We went on the second date, then the third, and many, many more. Funnily, he too bought a beginner’s guide to English on the same day I got my Korean one. He too felt strongly about it and wanted to communicate better. It warmed my heart.

A month ago, we moved in together and we have promised to take out an hour to teach each other Korean and English. We are both awfully slow learners, but I think we are getting there. For instance, I can now confidently shop at the farmer’s market. He now knows how to order a coffee at Starbucks in English (he was so excited when he did that that he end up spilling half of his hot coffee on himself—when I say his model-like features are a facade, this is what I mean).

I return to our apartment, and today is an off day for us both. He is in the kitchen, murmuring to himself, earphones jammed in. I put the shopping on the counter, and he turns around, giving me a massive smile.

I point at his ears and raise an eyebrow. He takes it off and slowly says, “Practice. Listening to story.”

He points at the notebooks lying on the coffee table and grins, “I take notes too.”

I feel very proud, truly, and leave him a kiss on his cheek. I stuff the vegetables and fruits in the fridge, and say, “Na honja syopingdo haess-eo.” I take my time pronouncing each word, and he grins at me, giving me two thumbs up.

However, a few minutes later, he gives up on practice, and we sit down to watch a sappy drama with subtitles. And, it makes me smile when he mouths along to the English subtitles. It is funny how, with my limited grasp over Korean and his struggle with euphemisms, we are here now and I can’t help but thank Google Translate.

Can sportsmen be moral icons?