﻿ Anupam Varma When job fears forced a married man to live like a bachelor January 28, 2020 https://www.nakedtruth.in/wp-content/uploads/2020/01/Job-fears-and-the-bachelor.jpg 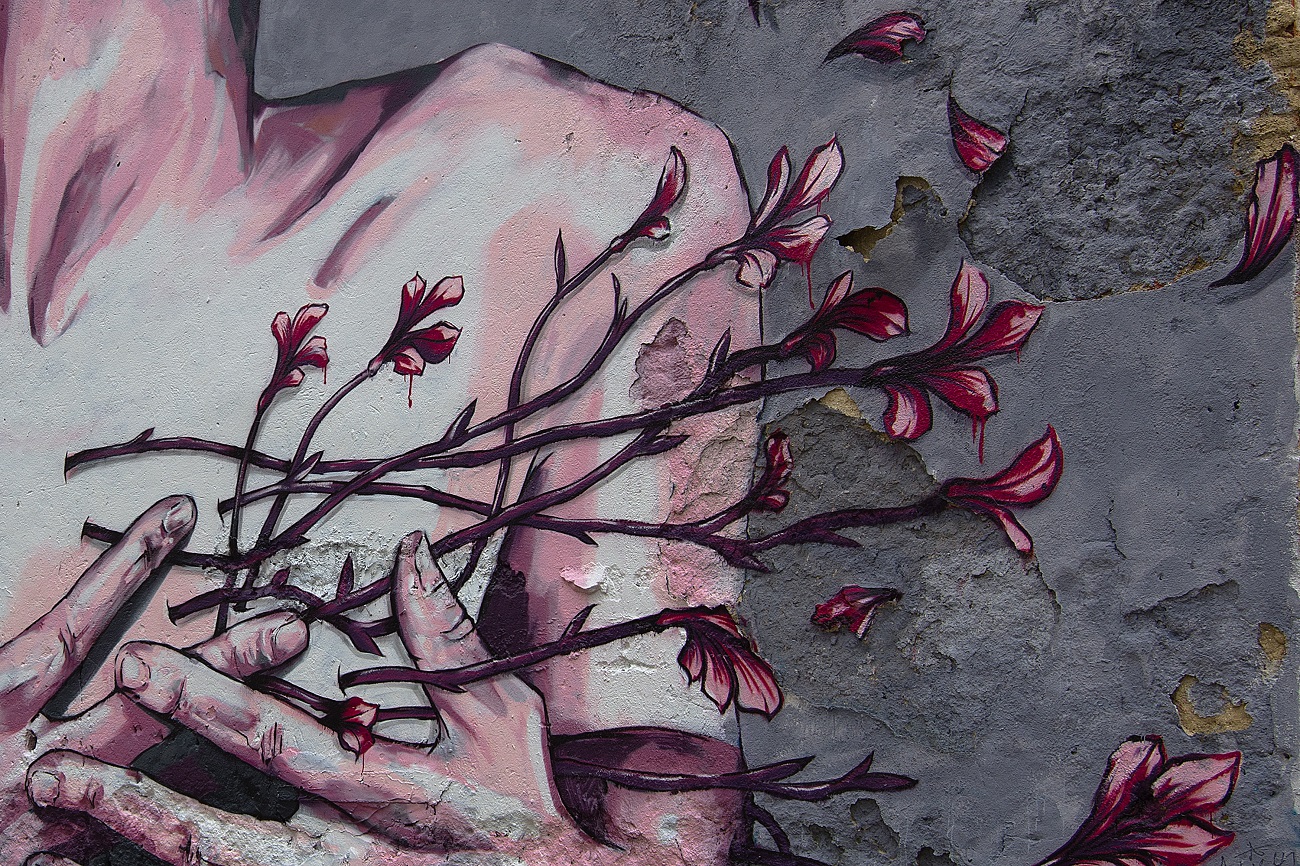 Aslam and I sat inside the busy restaurant, waiting for the staff to take our orders. There was not a single vacant chair, and the staff was running around table to table, noting down orders, handing out bills, collecting payments, wiping down tables before the next guest.

After fifteen agonizing minutes, a waiter finally came to us and took our orders.

“I know the waiting period is long, but the food here is good. That’s why I come here at least three times a week,” he told me. “Plus, it’s very close to my room. Just a 10-minute walk” he added, matter-of-factly.

A year ago, Aslam used to live in an upscale two-bedroom apartment, drove a mid-range SUV, and seldom went out to restaurants. The destination of choice then was shopping malls with children’s play areas.

But all that changed a year ago.

The company where he worked was undergoing severe cost-cutting, and the staff was either being asked to go, or was being shuffled around across departments to balance the cost overheads. Several old colleagues, many of whom were born and brought up in the UAE, suddenly found themselves with one-way plane tickets to India, which to them was a foreign country they had never visited for more than two weeks at a time.

Now, they had to earn a living in this foreign land, and they had to do a good job of it, enough to support their children’s education, pay the rent in India, as well as service the loans they had taken in the UAE.

Taking a loan in the UAE is relatively easy. The paperwork, though thorough, is minimal. Credit card companies frequently allow customers to take loans on cards at low interests. However, everything is good only as long as the monthly EMIs are being paid on time. Once you lose your job, you are looking at a dangerous situation where you can even be sent to jail if it’s found that you are capable of paying the loan but you won’t.

The biggest reason loans in UAE are attractive is the low interest rates. UAE banks charge anything from 0.99 per cent to 4 per cent. In India, you will end up paying at around 10 per cent. So, it makes financial sense to borrow from the UAE, and then, remit the money to India.

Many such colleagues without jobs were in this situation. Some had taken personal loans in UAE to buy a house in India, some did it to pay off existing loans, some did it for their children’s higher education, and some did it merely because the exchange rate at that time was favourable and remitting money at that time would have meant a few extra paise per rupee. Now, all these people were looking at loan defaults.

Aslam had become wary after the previous recession years. He had loans, but thankfully he was able to retain his job. The first thing he did was repay his loans. It took him three years to do that. Then, he made a vow never to bite more than he could chew. That meant he would never take a loan that he cannot already repay with his existing savings plus a three-month salary. Then, he made arrangements in India to send his family back home should the situation arise. He spoke to schools, bought a house in a decent locality fit for living, though not for investment, and kept reducing his expenses.

This time, when colleagues were asked to leave, Aslam was prepared to receive the termination letter. His plan B was ready. Now, even though he retained his job, his family was back in India. He cut down on his accommodation, sold his car, and started living as he did in his bachelor days, saving nearly 80 per cent of his salary.

But there is a bigger cost to this, not a financial one.

Aslam now lives alone, away from his wife and children. While he’s ensuring that all his family’s needs are being taken care of, they are living without a husband and a father. Over several months, they have accepted this as the new normal, of having a satellite breadwinner who visits them twice a year. Aslam, too, is aware of this painful reality. He’s providing them everything, except being there with them, providing them with love and care of a father and husband that otherwise he would have with his presence.

Aslam and I once worked together. When the company started cutting costs, we were both worried. That’s when Aslam first broached the idea. He was already on track to send his family back home. I, on the other hand, wouldn’t even think of it.

My wife and I had discussed this several times over, even when we were in India. We would never live away from each other. So, we knew that in case either of us lost our jobs in the UAE and we weren’t able to continue, we’d fly back together. Once we had our first child, we would even laugh at the idea of living separately. We both agreed that a successful career at the cost of the family is something neither of us wanted.

We’d rather save a fewer dirhams and rupees and live together under one roof, than save lakhs but live separately, depriving each other and our child of the love and affection.

It’s not a one-size-fits-all approach. Everyone’s situation is different.

Sometimes, you are compelled by circumstances to take such a step. But, like it or not, circumstances don’t control us, we control circumstances, our actions do. The situations that befall us are mostly the result of our own actions, sometimes, our own thoughtlessness, our own aggression, and indifference, too.

You live only once. Once you have a family, it’s your duty to be with them, support them, groom them, nourish them. Of course, some job profiles won’t allow that, such as a researcher posted in Antarctica, or a seafarer, or an oil rig worker. Sure, if you work in one of these professions, you have to have a brave family who understands you and supports you.

We like to think that by living alone and saving loads of money, we are supporting our family. But it’s the other way round. It’s the family that’s supporting you, by telling you that they will be alright in your absence, that you needn’t worry about your child growing up, that it’s ok to miss birthdays and anniversaries, that they don’t feel bad when they see other children having fun with both their parents over the weekends, when their friends ask them why their father doesn’t live with them.

They tell you these thoughts don’t come into their minds. They tell you everything is alright. They are brave to do that. But I, as a father and husband, would never allow such bravery. At least not now.