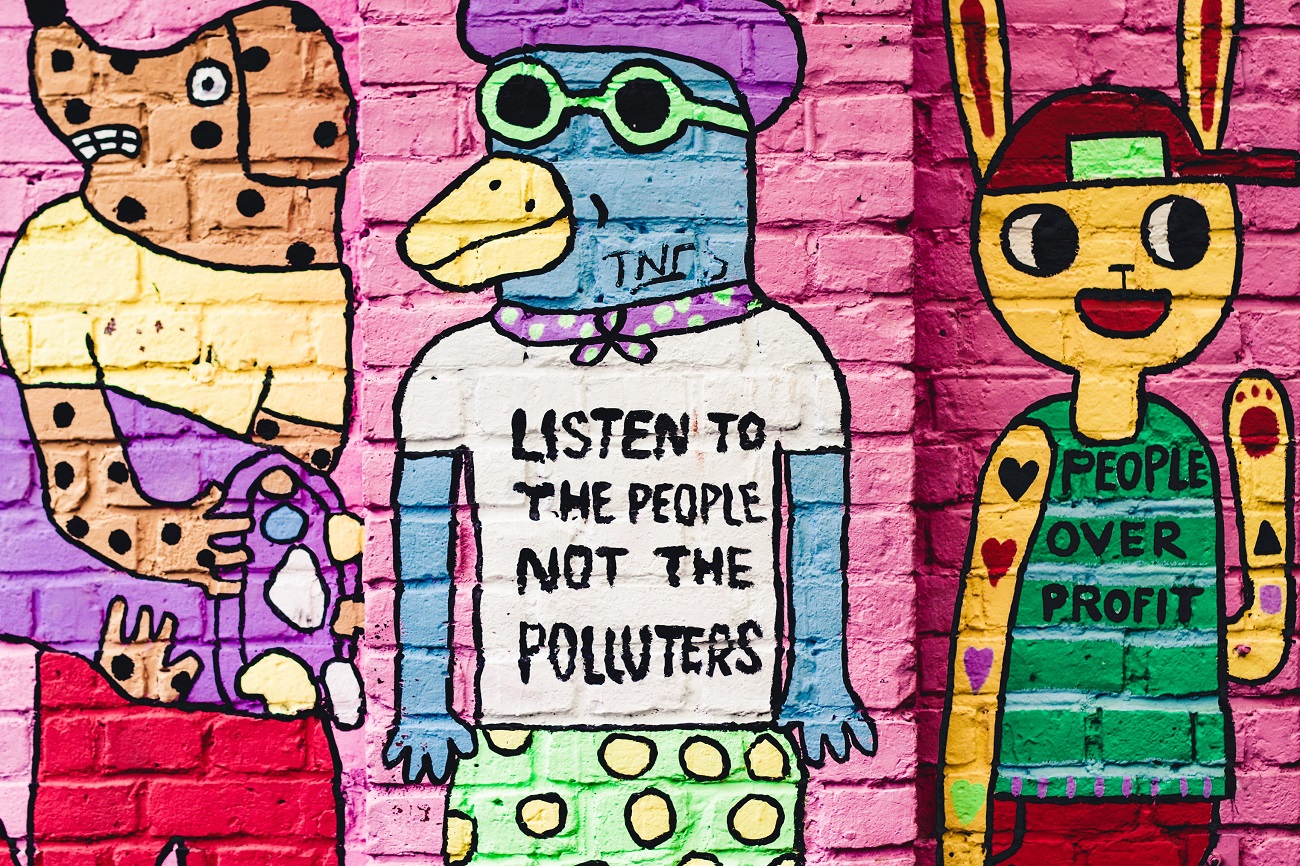 A while back a friend shared a Youtube video with me. It was an interview of Javed Akhtar, poet, lyricist and screenwriter, and Yogendra Yadav, politician and President of Swaraj India, taken by political satirist and stand up comic, Kunal Kamra. Among other things, Kamra kept an entire segment dedicated to religion, and at one point, Yadav made a beautiful observation; that occasionally religion becomes a medium for people to have a conversation with their own selves.

However, the complication starts when an intermediary comes and interferes in this one on one conversation and claims to be able to help us establish a connection with the divine. Watching Sadhguru’s 21-minute long take on the NRC and CAA reminded me of Yadav’s words.

Sadhguru’s take on the CAA and NRC came when the protests against the same were at its peak. Both the Prime Minister and Home Minister promptly shared the video on their social media platforms as a comprehensive retort to the detractors of the CAA and NRC. This fact, at the very outset looks, like Sadhguru, or Jaggi Vasudev, intentionally or otherwise played into the ruling party’s agenda. Since then, various media outlets have dissected the concerned video. From factual errors, omitting certain facts to oversimplifying several nuances of the issue, there are several such discrepancies in Sadhguru’s stance.

Keeping aside the fact that he chose to do so during times of political turmoil, the moot point is that whether a religious leader, Sadhguru calls himself a “yogi”, should venture into politics at all. Do religious figureheads not have a greater responsibility than others to share their views responsibly? Because invariably their opinion will affect the millions of people who follow them.

The immense and absolute adulation that spiritual leaders get, especially in our country, presents them with a social capital like no other. Sadhguru, himself counts illustrious celebrities, from various fields of life, as his followers.

If there is such power, will there not be a temptation to abuse it?

Well, the recent history of our country, especially when it comes to godmen, is particularly colourful. All of us are aware of names like Asaram Bapu, Gurmeet Ram Rahim Singh Insan or Nithyananda. All of these three names have something in common. They each have a sizeable cult of followers and an equally sizeable criminal record. Even if some of them are being tried in courts, and there is substantial evidence against their crimes, some of their followers refuse to believe their ‘gurus’ could commit the smallest of offences. Take the example of Baba Ram Rahim’s disciples, they rioted when he was arrested, such was their anger and disbelief.

Maybe the godmen are only one side of the proverbial coin. What about the hordes of people going around, anxious to latch onto the nearest spiritual leader that they can find? Here, we go back to the golden logic of demand creating the supply. Granted these godmen have enormous social capital, and several of them turn the spiritual lifestyles they preach into lucrative business franchises. But it can be argued that they are part of the same capitalist world that the rest of us live in, and they have business models like the rest of the people out there who are selling something. Just that in their case, the commodity is something as touchy as faith.

Several would further claim business models or not, the world has benefitted from spiritual leaders. Personally, I am inspired by leaders who had a vision, spiritual or otherwise, and could inspire people to follow them. For the longest time, I had Swami Vivekananda’s words, “Arise, awake and stop not till the goal is reached” written out in a largish poster and stuck on my bedroom wall.

After all, it would be remiss to deny that our country has had a rich legacy of spiritual leaders; some of whom have brought about social revolutions, like Chaitanya Mahaprabhu, who questioned casteism in a Hindu Brahminical society with his Bhakti movement.

It should be pointed out here that Swami Vivekananda or Chaitanya Mahaprabhu existed in different epochs where capitalism had not risen to the peak it is at today. Spiritual leaders preached by example, primarily by the example of their simple, sparse lives.

When I was a child, my father used to tell me a story about Sri Ramakrishna Paramhansa, who was Vivekananda’s mentor. A mother brought her child to the Paramhansa; the boy had his teeth decaying from eating too much sugar. Having listened to her problem he asked her to come five weeks later. When they did, the sage easily persuaded the little boy to give up sugar. The mother was confused and asked the Paramhansa the reason behind making her wait for five weeks. He replied, “Because it took me all this while to kick my own habit of eating sugar.”

We live in times when gurus live inside mansions, fly to their designated venues in choppers, and ride race cars during their spare time. They build a brand that would appeal to their followers; which brings us to the crux of the matter, what fuels our need to find a guru in the first place? The answer might lie in how our culture is prone to spoon-feed children from a very young age.

Whether it be the school syllabus, traditional beliefs or morals, unquestioning obedience is valued and encouraged. We are given roadmaps of how to conduct our lives; maps that cover milestones like getting an education, building a career, starting a family, growing old with a secure nest egg of investments. Add to that our generation’s need for shortcuts when a task is long-term and involves multiple obstacles. A lot of my contemporaries, including myself, grew up in the culture of going to ‘coaching’ classes and memorising ‘notes’ before exams.

Keeping this context in view, it will be more than understandable that when it comes to pondering over the meaning of life and the purpose of existence, our brains are naturally wired to crave shortcuts as well. Enter the gurus with their breathing techniques and box of wise parables, and before we know it, we have taken our pick and are mimicking the philosophies of an approved godman as our life’s mantra.

On the face of it, imitating someone else may seem harmless. However, it pre-empts us from living our lives in a conscious way. Following someone unquestioningly implies we have to accept their attitudes which are manufactured meticulously as commodities for us to consume. It means putting our brains on autopilot and mugging the answer to a problem without having solved it ourselves.

The insidious bit in seeking godmen to tell us how to lead our lives is that it feeds into the culture of believing we are powerless to do the job ourselves. Going back to Yadav’s words, do we really need a third person to conduct a conversation with our own selves?