﻿ Harshita Dagha After all this, the love was left to destiny July 24, 2019 https://www.nakedtruth.in/wp-content/uploads/2019/07/After-all-this-the-love-was-left-to-destiny.jpg 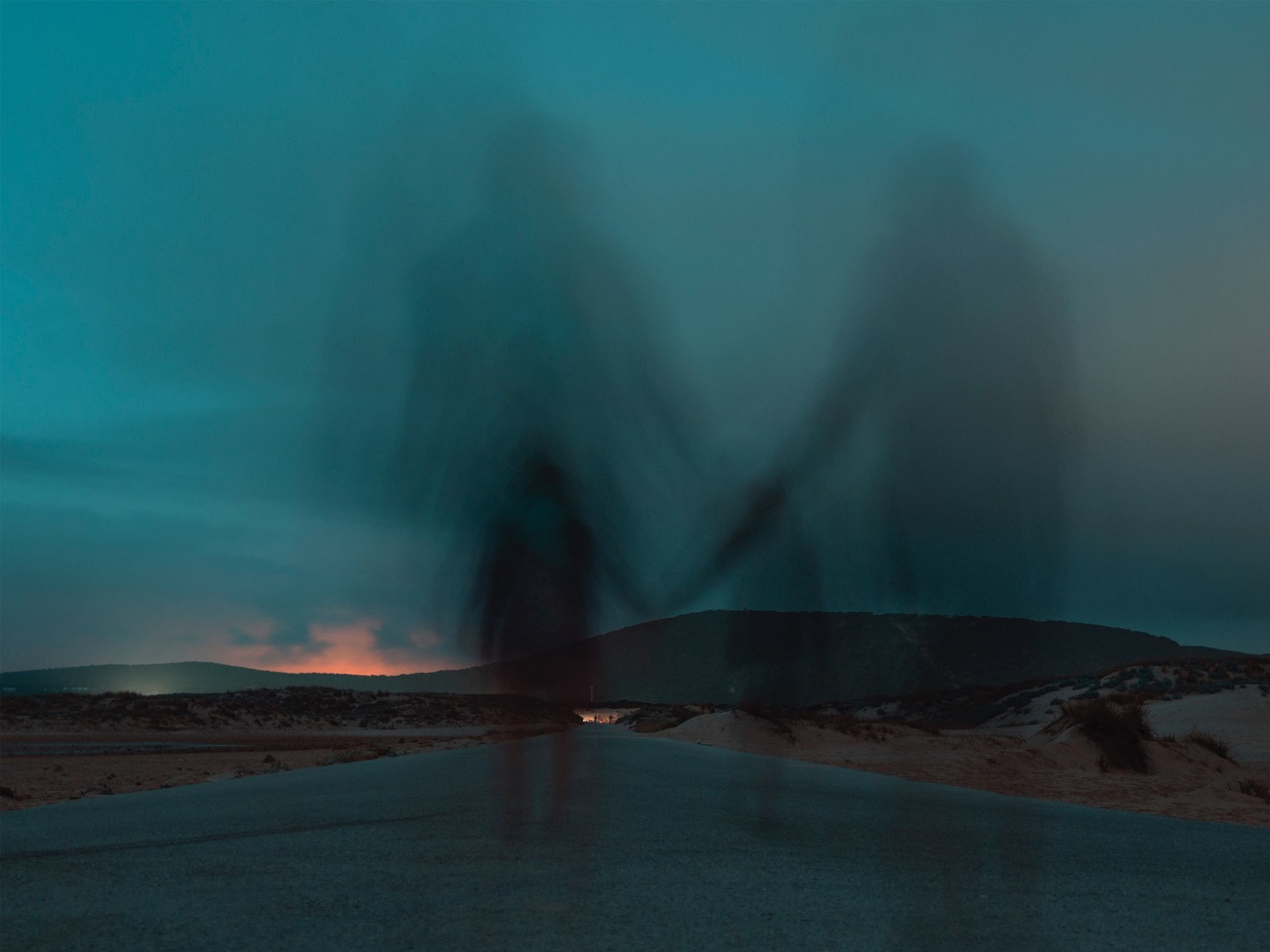 Working as a supervisor at a local merchant, scoring peanuts every month, spending half of them getting sloshed and spending the rest meeting ends, and ending every month with a vision of saving more — this was the life of the small town boy, Sashwat.

There was a time when Naresh took Neeta on long drives near the dam. The couple would spend time in solace, and Sashwat would be their voluntary guard who’d make sure nobody caught them off-guard.

He’d be the regular third wheel when it came to these dates. Sometimes the driver, sometimes the excuse for Naresh to get out of his house, sometimes the protector of the paradise, sometimes and sometimes. Legend has it that once he locked horns with a few hooligans and got beaten up, not once did he try to call Naresh for help. That sowed the seeds of a soft corner which would slowly malign and spread its paws.

Sashwat and Naresh had a give and give relationship. To draw a near perfect analogy, Naresh was the supposed parasite who sucked humanity out of a lean shouldered man epitomising humbleness and loyalty towards a rich friend.

Well, he often spoke of his Sahib giving him a promotion, or handing him a handful of money to buy him new shoes on Diwali.

Sashwat was a smarter businessman, he learnt the tricks of the trade, and in no time, became a huge catalyst to drive his Sahib’s business and expand it to different states.

He would often take trips to crack a deal with a local steel shop in every other corner of the city and return after making a friend. There was something about him, there was something that attracted everyone towards him. The same thing which made him a confidante of Naresh. “He’s my right hand,” Naresh would say. Sashwat would give a sheepish smile to whomever was being blabbered to.

“Sorry, sorry, Shireen, I guess the connectivity here is poor. Can we connect tomorrow?”

“Hey, yes, yes sure. But remember one thing, don’t take any decision in haste. Also, family comes first. Also, remember what Ryan Gosling said – go for a guy who’s settled and will stick around.”

This was a new thing, catching up with a wedding consultant who’d be sitting thousands of miles away from you telling your destiny. And guess what, everything that person knows about you is what you tell them. Shireen sips her cappuccino in her high rise apartment by the sea as she guesses the perfect match for her clients.

Not her, but a bunch of astrologers, consultants, counsellors, advisers, experts, specialists, people who haven’t married and probably never will, etc. etc.

Neeta woke up to a flurry of WhatsApp messages, missed calls, and the smell of jasmine in her room. Last night, her parlour friend had managed to smuggle some whisky which you usually don’t get in small towns. Neeta and her few friends managed to sneak out at the eleventh hour to a pseudo farmhouse where they’d drink all night, some hot boys would also join. Some ladies would pop their cherry. Some guys would hit on Neeta. Some would ask her about the whereabouts of Naresh. Others would taunt her by wishing her a very happy last spinster birthday as she continued to swig and dance.

Next day she woke up as this drinking was a regular affair. She’d go and bow in front of the deity, take blessings, make sweets for the family like an ideal daughter and spend time with her father.

After going through birthday albums of childhood, crying over silly things, arguing on why he didn’t let his daughter go abroad and everything else around the bush, the discussion finally came to “Neetu, you’re 28. I guess it’s time for you find yourself a partner.”

Now this, this shouldn’t have come today. Dad could have waited for like 22 minutes? Before the date changed? But he felt like saying it, so he did.

After another hour of bargaining for time, thinking about Naresh, (of course, by now, her father knew about Naresh and the decision to do or not to do was left with her) wanting to not get married, wanting to settle for someone who’d stay, crying because she’d leave her family, and everything else, Neeta remembers Shireen, and Ryan Gosling, and Breaking Bad. Of course, family comes first. With this, Neeta entrusted her father who’d now find the groom for her princess.

She wasn’t interested in dad’s business. But today she made lunch for him and took it upon her to take it to the office and have lunch together while he had a surprise in store. The surprise was nothing but a prospect.

In a newly built swanky office of a flourishing cloth-business. Neeta rejoices herself in air conditioning while her father anxiously waits for someone. The wait ends with a tall, well-built man with an innocent face walks inside the cabin which reads the father’s name and ‘Founder’ besides it.

“Neeta, meet Sashwat, he’s been with us for a decade now, and how he practically runs the company.” A beaming father proudly introduces the prospect to her daughter.

(This final chapter of the story is in continuation of the previous story, titled as “Where the love will go”. You can read the story here.)

What does the dust in your home mean for your...