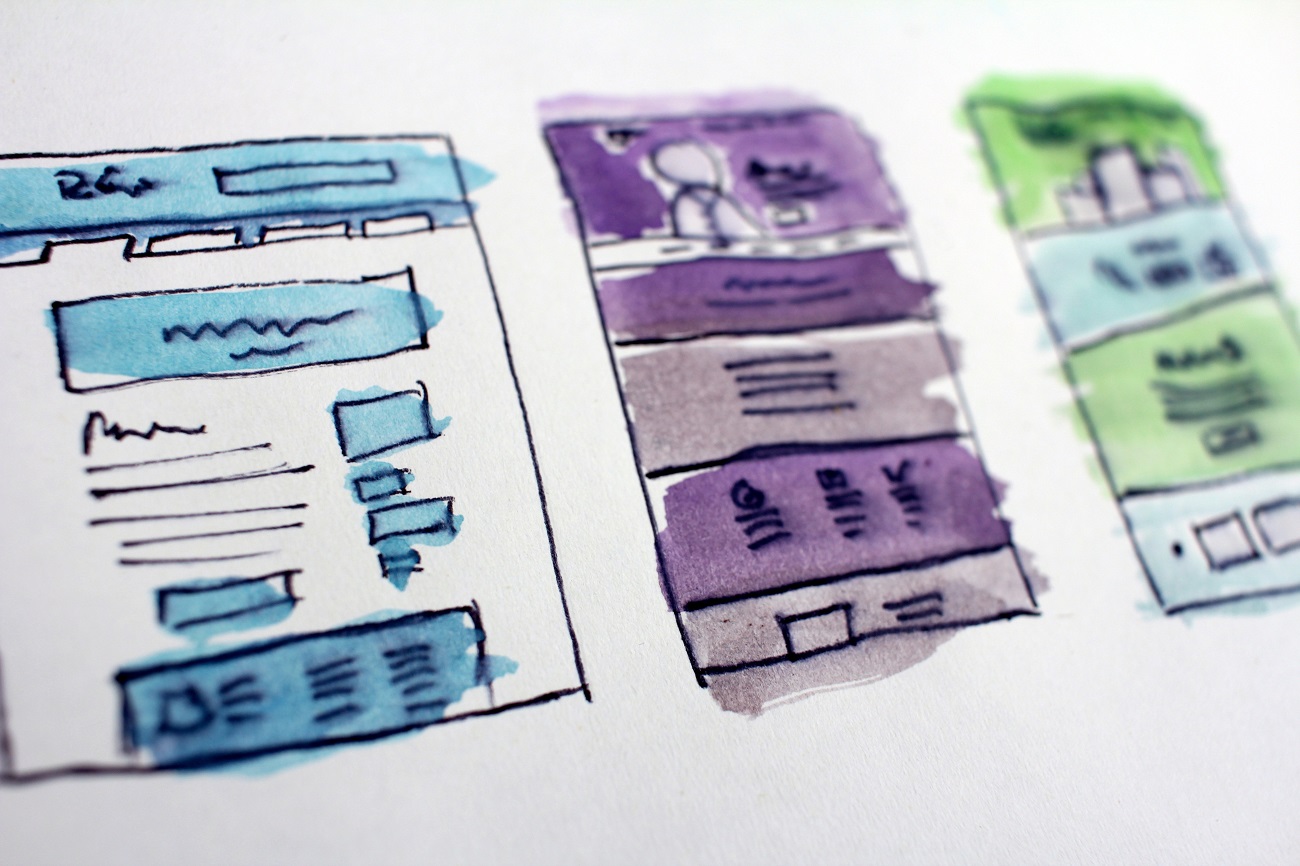 My obsession with social media goes back to 2007 — the days of scrapbooks and testimonials. Yes, I am talking about the good old era of Orkut, one of the most visited sites in 2008 in India. Orkut, one of the first social media platforms for ‘friendship’ was a no judgment zone for uploading cheesy song lyrics with your photo. It almost felt like a miraculous, undeserved upgrade for the 90s kids from the dingy, creepy world of Yahoo chat rooms.

On the patchy BSNL landline Internet, I would spend hours writing testimonials for my then best friends, with surplus use of heart emoticons. Your worth on Orkut was precisely equivalent to the number of testimonials you received from your friends, making it a teenage mutual admiration club.

Then came Facebook, and the cool kids had already abandoned Orkut and moved to this new platform, which was supposedly ‘way better’ than Orkut. And so I did, too.

And there began my endless tryst with the Internet.

Growing up, my career as a journalist and social media marketer has done little to help my obsessive fascination with social media platforms. From finding out the name of my ex’s new dog to evaluating the authenticity of followers of Instagram bloggers before hiring them — nothing takes more than a few minutes for me.

Tweets, likes, double-taps, stories — I simply cannot seem to put my phone down.

I am the one who’s seen all the memes before they hit Facebook. I guess celebrity relationship statuses, and stalk their partners even before the news comes out in the public eye. I know the goodies inside the PR bag Kim Kardashian received this morning, and I know her daughter North is obsessed with wearing her mother’s shoes. I know what Jameela Jamil was eating in her car on her way to the award show, and the latest industry giant, called out for ripping-off a local designer store on Diet Prada.

In my defence, I write for a living. Which means I need to know what’s happening in the world in order to be able to write about it. I am always working towards my next story idea, thanks to the sea of amazing, interesting information freely floating around me.

When I think, I do it in terms of statuses and blog posts. If we go out, and you find me quiet and lost, looking into the void, don’t worry I am fine. It’s just me probably thinking of my next caption.

The moment my husband asks me out for a date, I immediately think of what I will wear, and how it will look on my gram. I take 65 selfies, choose the one that makes my face looks slim and flush, and apply my favorite two filters, okay sometimes three. Now the deal with filters, is you gotta keep it natural. Not too much, not too little, people should see the redness in your cheeks, but they cannot know how ‘Facetune-d’ is your face. I did tell you I was a pro at this, right?!

My love for social media only goes on to increase every day. It is my daily drug.

‘If it’s not on the gram, it’s not happening’ is sorta, kinda my new life motto. Right from the pictures of my cat’s ass to what I had for dinner last night, you will find pictures of everything. I mean are you even vacationing if you don’t upload 17 pictures of your margarita on the yacht?

However, things started changing for me when the line between reality and social media became blurry for me. I started living life online. I am never in the moment — always thinking of what to post next.

I know I have a problem, an addiction, but I just cannot seem to stop. Sure, there have been periods when I have lived without the Internet while traveling to remote locations, but it was a torture.

No matter how good my company is, or how beautiful the sunrise, something is always missing if I cannot post it on Instagram. It’s not like I haven’t tried. I am unusually self-aware as you can sense if you have read so far into the story. I have tried deleting apps from my phone, but hours into it and I start experiencing major withdrawal symptoms. I have downloaded more apps to track the number of hours I spend online but nothing has worked so far.

Once I downloaded an app which used to lock my social media once I had exceeded the number of hours allowed for the day. Initially, it was fun. I was determined to cut down the time I was spending online. But one fine day, I was in the middle of a ‘very important’ Hassan Minhaj’s new teaser, and the stupid app locked my Instagram. I had had it by then. The next minute, the app was out of my phone.

No matter how hard I try, my reality cannot simply seem to match up with what is online. I mean, there is an entire world out there, with filters and fillers, definitely better than mine. It isn’t all my fault.

In the words of author Munia Khan, “Cyber void is so full of amazing emptiness that makes us feel fulfilled.”

Social media by design is addictive. The apps are made to make sure that you spend maximum amount of time there.

However, the good news is, a lot of researchers believe that for a lot of people social media use is habitual, instead of being an actual addiction like a hard drug. That means there is still hope for me.

As I write this story, I am on a flight to a week-long holiday in Goa without Instagram and Facebook on my phone with a promise to not upload a single photo online.

I don’t know if I will be able to do it! I am just taking it one day at a time — baby steps.

For now, it is an ongoing battle between Zuckerberg and me. Between reality and the virtual world. Between filters and my freckles. Between the anxiety in my head, and calmness in my heart.