﻿ Neetole Mitra Friendship, in the Times of Networking June 21, 2019 https://www.nakedtruth.in/wp-content/uploads/2019/06/Friendship-in-the-times-of-Networking.jpg 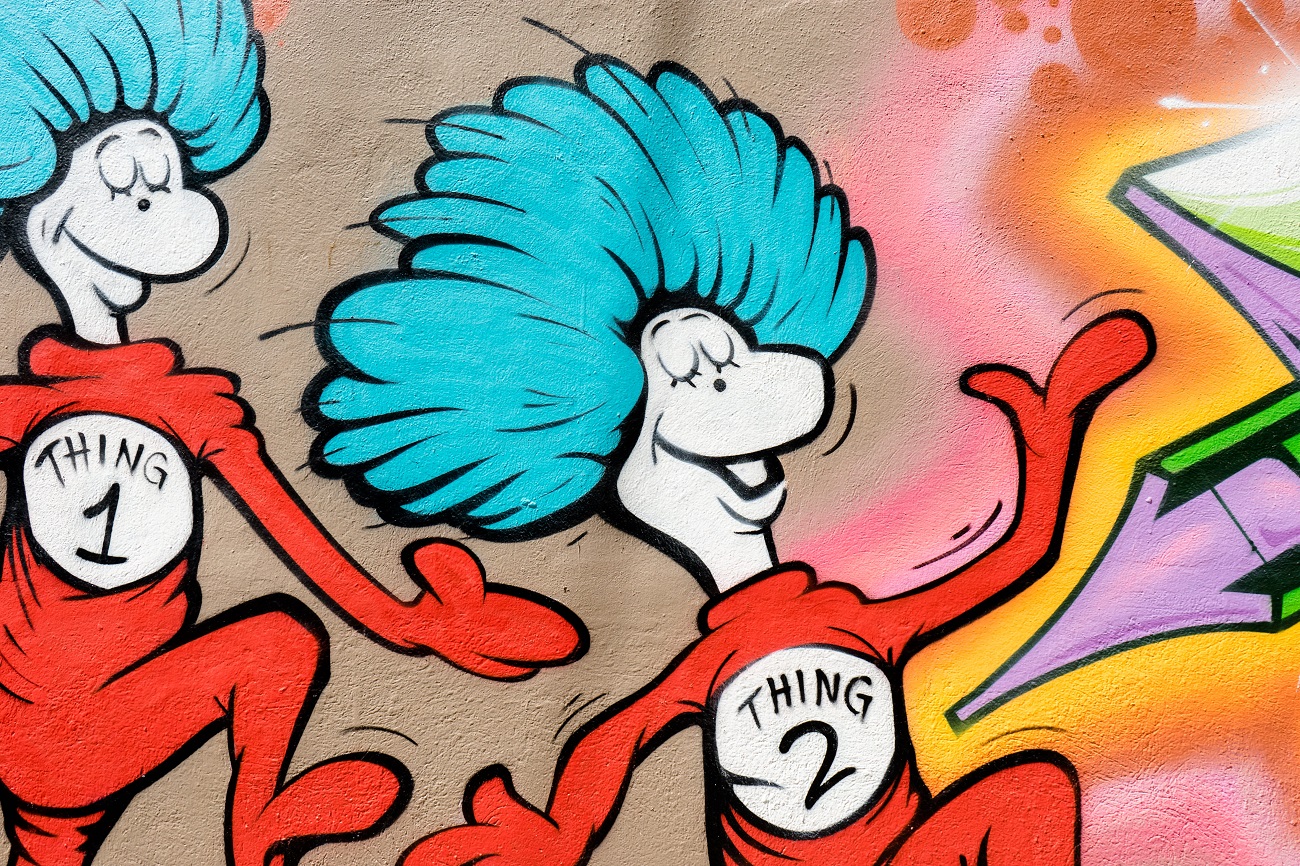 Yesterday I was watching a video about the James Webb Space Telescope. Thousands of scientists and engineers have been working on it since the past 30 years!

They are trying to create a telescope that is big enough to capture the first light of the universe – light that’s travelling in space since the inception of the universe. The James Webb Space Telescope is important enough to generate billions of dollars of investment because it tells us where it all started and simultaneously – how it might all end.

It’s basically all of our everyday thoughts at the macro level.

Let me explain why.

I grew up hearing this typical parental quote – one doesn’t make friends after college; only acquaintances. I was dismissive of such sentiments when I was in college, but that was quite some time back. And some time ago, I found myself musing, how I can’t be dismissive of boring parental quotes anymore. Growing old? Growing up? Well…

Till college, everything feels under control. You have an obvious purpose – pass the exam and get a job, or get out of home and be free. Everyone you meet has the same motives and face similar challenges. But what about later? Don’t our goals and desires from life become highly varied? What motivates us and what drives us – it depends on person to person, and it varies from person to person.

Everyone is looking for different utopias. And everyone has their own orbits of functioning – much like planets and stars – each one with its own agenda.

Life makes all of us realise that it’s truly unfathomable expanse sooner or later. The seemingly unending layers of reality bombard us one after the other. Silly questions like which school did you go to? Which college are you from? What course are you studying, et al – queries young adults use to map the world around them – soon fall flat and become irrelevant. Who cares? How does it matter? Who’s going to remember all that data?

The Machiavellian Intelligence Hypothesis states that primates have larger brains because they are social animals. Robin Dunbar, a British anthropologist, specializing in primitive behaviour, took a leap on this to estimate that an average human can form and maintain only one hundred and fifty relations or friendships in a lifetime. Anything beyond that would be too complicated.

He further found that the average human has about fifty close friends, fifteen that we turn to for sympathy and only five forms our close support group. Planet, Solar System, Milky Way, Galaxy. I really like space analogies.

But all this in the times of global migrations, frequent flyer discounts, and social media influencer games. We might have a growing throng of acquaintances and friendly network but those five who form that close support group – do we have that anymore? I feel that bit is slipping away. Into the void.

Tea shop, haha, heehees, are now frowned upon. Often people dismiss frolickers as juveniles who don’t have anything better to do. Mothers and an extended set of aunties no longer chew meetha paan in the afternoon, lazily post lunch. And surely, we don’t trust people with our eyes closed anymore.

My family migrated from West Bengal to Delhi in the early 90s. They left behind everything they knew. Not just the weather and talshaash (Palmyra – a type of palm fruit) but also, friends and family. So, I presumed this post-college death of friendship was attributed to this sudden geographic alienation. But now geographic alienation is not just reality, it’s ‘passion’. If you are not all over the place, and talking to everyone at once, you are not doing enough. Some might say, you are not woke.

Our friendships have metamorphosed into meaningful networking – how can this person help me in my scheme of things. Or add value to my brand, my point of view, make me look better in the realm. So often in coffee shops, I overhear snippets of greedy conversations.

I can get you these many clients.

Why will they not pay? They will pay.

Oh, you need to totally check out these new designs I have been working on.

How are you, man? Oh, all good. Just got back from a shoot.

We are all walking, talking advertisement billboards. Selling ourselves so enthusiastically that we have forgotten what living even means.

Let me ask you, have you formed a friendship just for the sake of it lately? Where you don’t want anything from that person – just to chill once in a while – sipping tea, watch the busy city slip by?

Maybe you have. I hope you have. And I hope when the James Webb Space Telescope opens its eyes to space, it finds the warmth of your soul lodged in the first light of the universe. Not the enterprising iciness that our cities are buzzing with.

How imaginary friends from our childhood can continue to affect...