﻿ Paige Davis How imaginary friends from our childhood can continue to affect us as adults June 20, 2019 https://www.nakedtruth.in/wp-content/uploads/2019/06/Imaginary-Friends.jpg 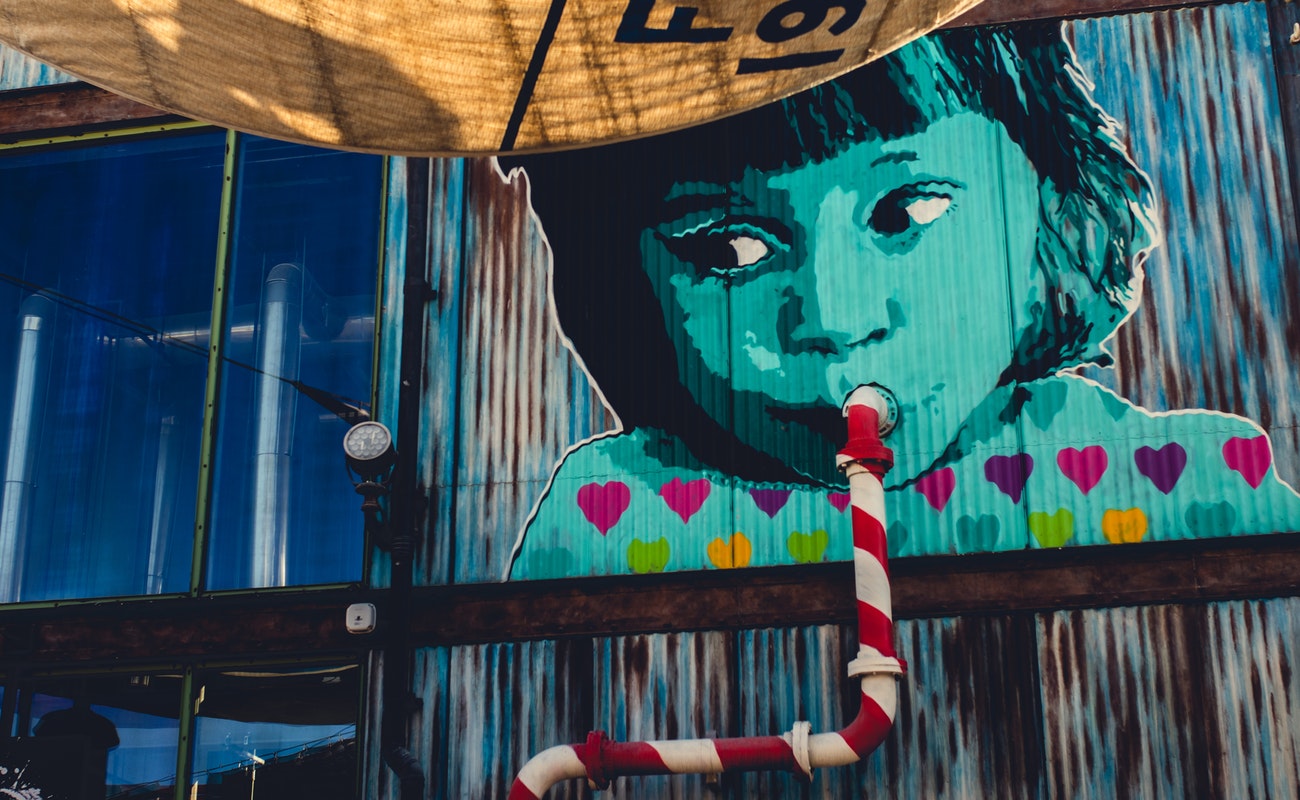 Crabby crab is my four-year-old son Fisher’s imaginary friend. Crabby appeared on a holiday in Norway by scuttling out of his ear after a night of tears from an earache. Like other childhood imaginary friends, Crabby should be an indication that Fisher’s mind is growing and developing positively. Indeed, research shows that invisible companions can help boost children’s social skills.

But what happens when children grow up and their imaginary friends disappear? Will Crabby have influenced Fisher into adolescence or adulthood? And what if you continue to have imaginary friends as an adult? The vast majority of the research on imaginary friends looks at young children as this is the time when these playmates are most likely to appear. But researchers have started looking into the impact of imaginary childhood friends in adolescence and adulthood.

Imaginary friends in childhood are classified as invisible beings that a child gives a mind or personality to and plays with for over three months.

Research has shown that the positive effects of having imaginary friends as a child continue into adulthood. Adolescents who remember their imaginary playmates have been found to use more active coping styles, such as seeking advice from loved ones rather than bottling things up inside, like their peers. Even adolescents with behavioural problems who had imaginary friends as children have been found to have better coping skills and more positive adjustment through the teenage years.

Scientists think this could be because these teens have been able to supplement their social world with imagination rather than choosing to be involved in relationships with more difficult classmates. It could also be because the imaginary friends help to alleviate these adolescents’ loneliness.

These teens are also are more likely to seek out social connections. Some older research suggests that such adolescents have higher levels of psychological distress than their peers who do not remember having imaginary playmates. But the majority of research being done points to mainly positive outcomes. Current research being done now by my student, Tori Watson, is taking this evidence and looking at how adolescents who report having imaginary friends as children deal with bullying at school. We suspect that teens who remember their imaginary friends will be better at dealing with bullying.

There are also other discrepancies in how adults see and interact with the world around them that scientists think stems from the use of imagination when playing with an invisible friend as a child. For example, adults who had imaginary friends talk to themselves more. This is thought to be because they have grown up being more comfortable talking when no one else real is around. Interestingly, research has shown that talking to yourself can be a sign of high cognitive functioning and creativity.

Adults who had imaginary companions as children may become used to seeing things that aren’t really there and explaining them to people. For this reason, imaginary friends have been looked at as a type of hallucination that is experienced by normally developing children. Importantly, the children know that these friends aren’t actually real. Adults similarly can have hallucination experiences when going in or coming out of a deep sleep. We sometimes also see or hear things that aren’t there, for example in the corner of our eye – knowing it’s our mind playing tricks on us.

My team and I recently investigated whether people who had imaginary friends as children also report more such hallucination experiences. Interestingly, our study, published in Psychiatry Research, found that this actually is the case. Importantly, these individuals were not a greater risk of developing psychosis or schizophrenia, they were just more likely to have common forms of hallucinations. We know that because we also tested other perceptual experiences like unusual thoughts and ideas as well as symptoms of depression. These experiences, in combination with more intense hallucinations, can put people at higher risk of developing schizophrenia.

So while we know a lot about childhood imaginary friends such as Crabby Crab, and the positive effects they can have, there is still a lot to learn about imaginary friends and how our childhood experiences with them might make us see the world differently.

Paige Davis, is a Lecturer in Psychology, York St John University. This article was originally published on The Conversation.

I am a Vygotskian and a Developmental Psychologist. My main research interests are socio-cognitive development and imagination, specifically imaginary companions (ICs). I am currently investigating ICs created by children with Autism. I am also looking at adult trajectories after having an IC. Other interests include the development of audio verbal hallucination, early development of language, and surfing.

Miracle Moment: A life-changing moment that changed what seemed like...