﻿ Harshita Dagha Miracle Moment: A life-changing moment that changed what seemed like a destiny June 19, 2019 https://www.nakedtruth.in/wp-content/uploads/2019/06/The-miracle-moment.jpg 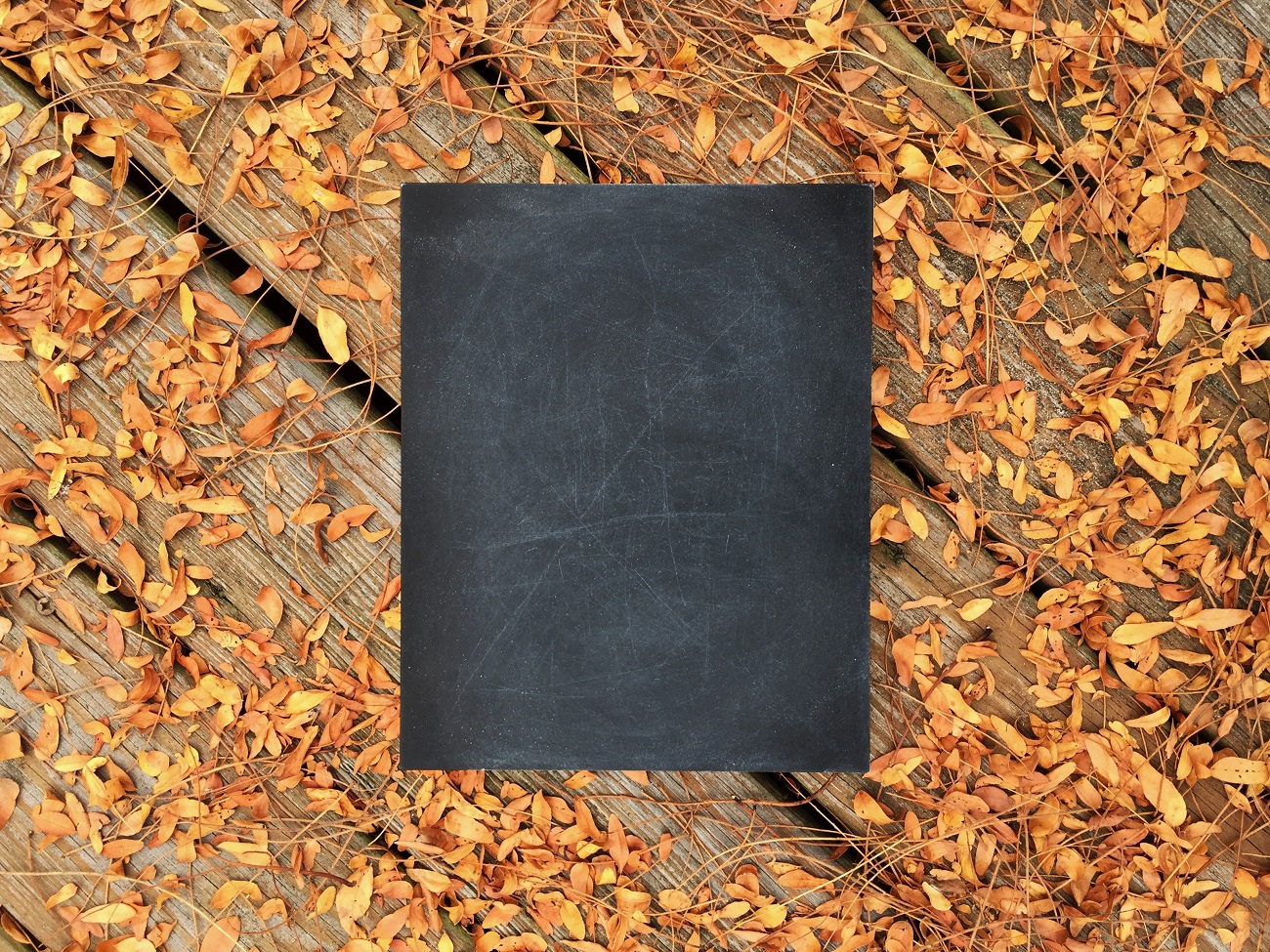 Miracle Moment: A life-changing moment that changed what seemed like a destiny

The picture frame on the television cabinet shows a happy family of five. We took this one at the carnival, the rides visible in the background. With our matching caps and ear-to-ear grins, it’s hard to tell that it took us a miracle and 8 long years to click a family photo.

It was our miracle moment captured through the lens, to be cherished forever!

My mom and dad were college sweethearts who decided to get married right after graduation. They were head over heels in love, and could not wait to start their own family. The first couple of years were rough, and they had to make ends meet by working 2 or 3 jobs.

Then I came along, and they both were ecstatic to welcome their daughter into the world. Most of my childhood memories consisted of going to the playground, hearing my father singing my favourite songs, and mom feeding us delicious food. I had a carefree childhood; filled with playdates, the house brimming with toys, friends from every corner of my social life and wonderful parents. I did well in school, and both mom and dad took pride in helping me with studies.

I remember the life-changing moment when mom told me she was pregnant. They weren’t trying and welcomed their destiny with open arms. I was a month away from turning 15. And my initial reaction was of utter embarrassment, just like you would expect from a teenager. It took me a while, but I soon came to the term that I was gonna be a sister. The initial mortification turned into excitement, and I was ready to meet my sibling.

Mom went into labour in her 33rd week which sent the doctors into a frenzy. We prayed for a miracle! I remember sitting in the hallway of the hospital waiting for the news as my dad paced around, stressed. The doctor stepped out with a small bundle, and all I could see were pink cheeks. It was a boy and I was dancing with joy. I had a brother!

But as my dad and the doctor stepped aside to discuss further, I could feel the atmosphere change. Something was wrong, and the worried look on my dad’s face was enough to let me know that this was different. My mom and the baby were safe and sound, but my brother hadn’t cried at all. With the baby kept under observation, we spent two extra days in the hospital.

The doctor soon discharged them both and gave an all clear. The house was filled with baby stuff, and I learnt to care for my brother. After school was our special time as I rocked him the cradle. As he started crawling and standing, I helped my dad baby-proof the house. My brother, Jay, was growing up as the cute baby. So very cute.

Days went by we soon realized that he was a little different from other kids. On his first day in kindergarten, he sat by himself the whole day, refusing to play or interact with any of his peers. He would refuse to eat specific foods that he enjoyed as a baby. His tantrums began taking a violent turn, and at an age of 3, he had a limited vocabulary. The appointment was set, tests were done, and we were informed that Jay is autistic.

It was devastating news that shook us to the core. We quickly went into research mode and learned all that we could. Autism, or autism spectrum disorder (ASD), refers to a broad range of conditions characterized by challenges with social skills, repetitive behaviours, speech and nonverbal communication. It was clear that he needed all the help we could provide.

Therapists, special counsellors, and classes with focused teachers; my parents did everything to help him live life with dignity and happiness. The battle was extensive as he grew older. I turned 18 and had to leave for college across the country. Now, my parents were fighting on their own. The first couple of years were spent in researching alternative medicine, newer methods of therapy, group activities with other autistic children.

Things took a turn for the worse when he turned 7. My parents were adamant that he receive a normal form of education along with his special classes. But it was proving to be an uphill battle for him, who had withdrawn into a shell. He would scream, throw things, yell for hours and cry uncontrollably. It broke my parents’ heart to see him suffer.

One day while the special needs teacher was out of town, a substitute filled in for her. Miss Anita was in her late 50s with a genial face. She introduced the idea of pets for autistic kids. She explained how children with autism experience fewer meltdowns in the presence of a pet dog and their parents stress levels are significantly lowered.

With dog therapy for autism gaining popularity, the class decided to conduct a special dog session.

The day arrived, and my mom took him to the session. The room was filled with kids laughing and getting tickled by dogs of various breeds, shapes and sizes. The kids were enjoying the calm energy that the dogs radiated. Jay was instantly drawn to a 2-year-old lab, and most of his time was spent with the dog.

Juno was a demure, kind dog who was trained to deal with special needs kids. My mom could barely contain her tears and she saw him laugh out loud in months.

And then Miss Anita gave her the miracle news. Juno was up for adoption!

It felt as if destiny was smiling at us, the universe showering us with a chance to change everything. Jay had a big old smile on his face the day Juno was brought home. He would cuddle with him at night, and eat his food sitting on the right beside the dog. My parents could see a difference in his confidence levels. Juno was helping him reduce anxiety and improve communication. He was helping the family do more together.

For the first time in a while, for Jay’s 8th birthday, we all went to a carnival. That day we had fun just like any other family. And after a long, long time, we asked a stranger to click a family photo that stands on the television cabinet. It reminds us that miracles do exist, and destiny can change the course of your life in a single moment.

How imaginary friends from our childhood can continue to affect...