﻿ Harshita Dagha I was in an absolute career bliss, but all that was about to change March 12, 2019 https://www.nakedtruth.in/wp-content/uploads/2019/03/Unleashing-the-leader-in-you.jpg 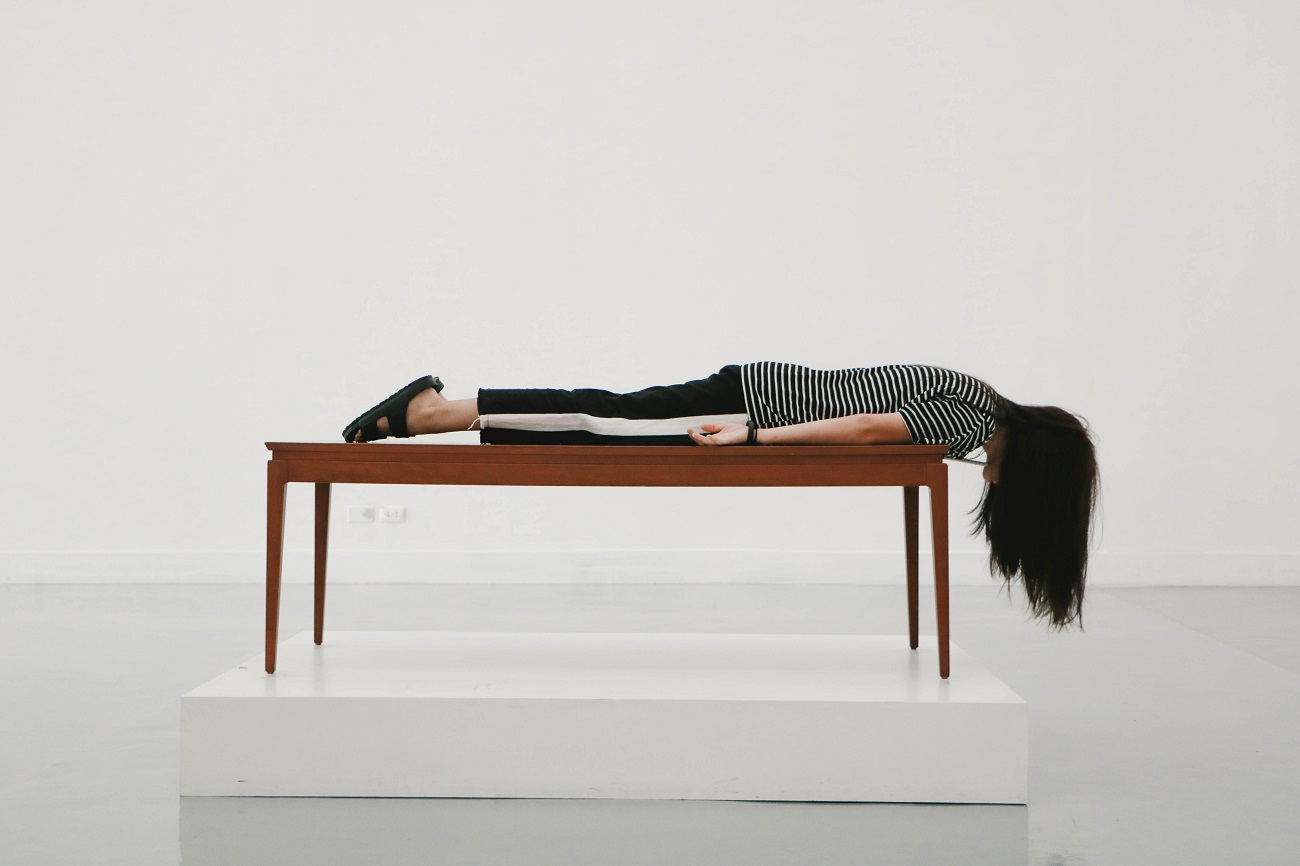 I was in an absolute career bliss, but all that was about to change

I took a deep breath, and prepared myself to take on the stage. Bright lights and captivating music flashed on the LED screen, illuminating the faces of thousands seated in the room.

I had done this a few times, and yet I felt both, the butterflies and a sense of intoxicating power in knowing that my words will be changing a lot of lives today.

As the AV ended, the room transcended into the darkness, and I let the darkness settle just for a moment before I slowly walked on the stage under the spotlight. I could taste the anticipation, and feel the weight of the skepticism that I was ready to address, but not just yet. They were both like ghosts that fed of fear and hesitation, and I felt neither at the moment. An hour later, both the ghosts had been effectively laid to rest.

There were some very prominent tears, and in most parts, I was looked upon as their savior who would help them find their leadership mojo to give them an edge over the existing competition at work. I had just proved I wasn’t just a fad, nor was I another motivational Guru.

I didn’t believe in ideals because, in human lives, there are no ideals. In reality, we are all messy, unpredictable, and emotional.

My journey through the corporate world had taught me that we were being asked to ignore reality for an ideal. That just wouldn’t do! As I was wrapping up my final sets of offline conversations, a shy young girl walked up to me. I was used to youngsters attending my seminars, since with the changed workplace ecosystem, everyone could use the leadership principles irrespective of their age.

She introduced herself, and I noticed that she tried using one of the techniques I had just spoken about on-stage. I was pretty impressed by how natural she was. She definitely was making my Young Leader’s programme where I personally coached a few talented youngsters to help reach their greatest possible potential.

The question she asked surprised me, and sent me spiraling down a memory lane, “How did you unleash your inner leader?”

It had been 6 months since I had graduated from my B-school, and taken up several internships to understand how the actual industry functioned.

These were driven by intensive learning where thankfully, my role wasn’t reduced to that of a coffee serving, paper delivering minion.

I learned the nuances of the functioning of a company, various process and departments, and in all honesty, I was in complete awe. I was awestruck. My current company was where I saw myself working for a long time. While climbing up the corporate ladder wasn’t really my aspiration, I hoped it would occur as a natural transition.

My first blow of disappointment came with when I was informed that I wouldn’t be hired as a full-time employee once the internship duration ended. The position I was supposed to get was already filled via an internal transfer. I was utterly heartbroken, and yet continued working dedicatedly hoping that I would have a place there.

During the last month of my internship, the miracle I hoped for happened. Our office had quite a few clients visiting us, and I took it upon myself as an unsaid duty of ensuring their comfort as they waited for the meeting to commence. One of them was an older gentleman, George Cooper.

Mr Cooper would, without any discomfort, share his family anecdotes with me whenever he came over. I was beginning to suspect he came earlier only so we could chat longer. My company policy didn’t permit us to exchange contact details. And due to the news I had gotten, I had become quite sad and felt inefficient, and he seemed to notice something was wrong.

About half an hour after he got into the meeting with my boss, I was summoned in. I was confused but rushed in immediately, and was greeted by a solemn-looking boss and his thoughtful looking visitor.

My boss had filled in Mr Cooper about my impending joblessness, and Mr Cooper immediately asked me to meet his HR and get started in his company. His company had the position of a marketing associate open, and basis the feedback he had gotten from my boss and seeing my performance so far he believed I would fit the role perfectly. While leaving he told my boss he had no idea what a gem I was letting go. My sullen spirit rose to a point of slight gloating as I journeyed forward to my first ever stable job.

Green grass on my side

The saying “Grass is greener on the other side” definitely didn’t apply to me during my first year at work. Everything was perfect! Mr. Cooper was right. Marketing was my forte, and I was natural at it. I had some fantastic campaign ideas that got me up to the assistant manager position in record time. I still saw him sometimes, but not as often as before.

In a way, I was glad that no one except the HR knew of my previous connection to him to avoid any speculations or attributing my success to anything but my hard work.

I was in an absolute career bliss, but all that was about to change.

Storm at the sea

What I failed to notice in my state of contentment was that I was leaving room open for some nemesis to take advantage of the minutest error. Series of unexplainable errors began cropping up. Half my time spent in firefighting, and the other half in worrying about possible errors. I was too trusting to be able to identify the source of the problem.

My manager kept raising official warnings against me, and I was called in by the HR one day. The HR head, Jessica, was also the one who had interviewed me for the job a year ago. She told me that she realized that there were more things at play for my sudden performance issues, and that while she empathized with me, she needed me to toughen up and get to the bottom of this. I requested a transfer, and she told me that transferring meant quitting. No matter where I went I will have those trying to pull me down. I was gunning for being the manager while I can thrive as a leader.

Something inside me stirred. All the anger that lay buried just burst out, and I was on a warpath to get to solving this annoying mystery that could cost me not just my job but also my reputation. I requested Jessica for support, and relentlessly combed through security footage, met every team member individually and in groups.

After days of interrogation, we found out that my manager was behind all my setups. He was afraid I would replace him and acted out of insecurity. As much as I was willing to accommodate, Jessica wasn’t, as some of these errors directly impacted the company reputation, and asked him to step down to avoid any embarrassment.

It was a while before I was officially promoted to the manager’s position, but it was just a formality. Another thing this incident made me realize that I had more to explore, and working for someone definitely wasn’t the path I wanted to be on.

I began side hustling and exploring possible avenues.

I built on what Jessica had told me, and started preparing for leadership coaching. Once I was officially cleared as a certified coach, I began devising short and long term programmes that would help develop leadership skills. It has been three years since I left my job behind to coach full time. I have seen some magical transformations happen over years, and despite all, I went through, I couldn’t be any happier.

*The characters mentioned in the story are fictional.

My reward for being a loyal employee for 20 years...