﻿ Anupam Varma My reward for being a loyal employee for 20 years — A Termination Letter March 11, 2019 https://www.nakedtruth.in/wp-content/uploads/2019/03/A-Termination-Letter.jpg 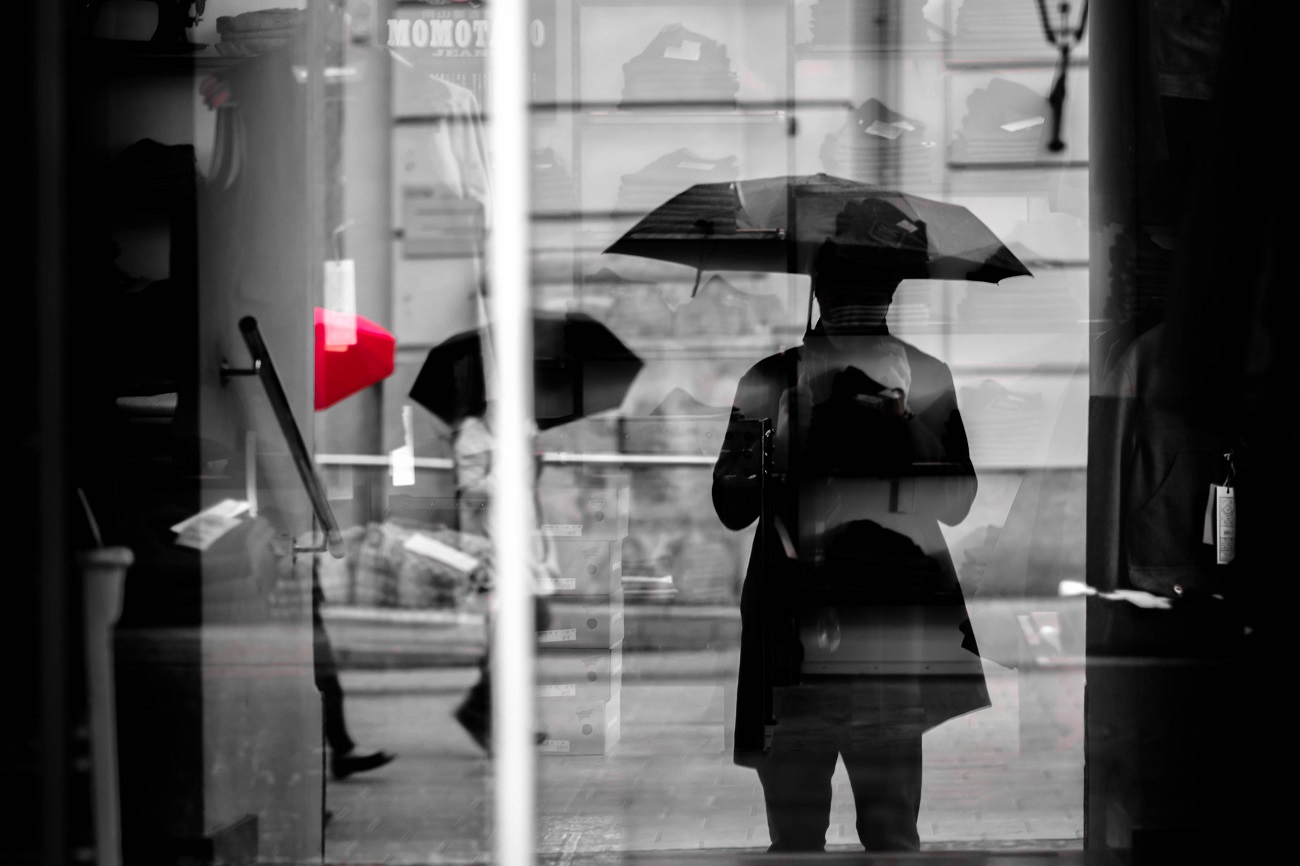 An upbeat Rajendran flung open the door and raced up the stairs. He was running late. The deadline had been brought forward by three hours, and no one had informed him. He only found out when he saw his colleague leave for work much earlier than usual.

He scanned his index finger at the attendance machine, but the machine flashed a red light instead of the usual green. “Damn, dry fingers again,” he thought, as he rummaged into his bag to look for his identity card.

He flashed the card in front of the machine. No response.

He yelled some expletives at the machine and trotted towards his department, ready to yank the handle down and burst through the door. The door didn’t budge. Now that was strange, he thought. This door was usually left open, even though it was linked to an access card system. That was because folks sitting behind these doors usually kept their wallets and other belongings in their drawers, and didn’t wear their IDs around their necks despite countless emails from the HR. The department worked closely with several others spread across the building, and saw the maximum footfall across the premises.

Rajendran flashed his ID at the scanner. No response. A colleague behind him used his card, and they both got in.

Rajendran was late, and the faulty scanning machines and closed doors frustrated him further.

He turned on his computer, and arranged his belongings on his desk while the machine booted. He punched in his password. ‘Access Denied,’ the screen flashed. He typed his password again, slowly, calming himself down. No luck.

“The HR wants to see you,” his manager came up to him and said.

Then it struck him. The computer said ‘Access Denied’, not ‘Incorrect Password’. Around him, his colleagues continued to work. Rajendran was sweating now. He had only heard rumours, but perhaps, there was some truth in them.

“Times have been tough. We haven’t been making any profit. While the sales team has been trying to increase revenue, we also have to cut down on expenses,” an HR person told him.

“We have to let you go. We’re sorry. We’ll write you a letter of recommendation. Let us know if there’s anything else we can do,” he asked.

“Anything,” Rajendran asked. “Can I get my job back, in that case,” he pleaded.

“No, anything but that.”

They handed him his termination letter, a cheque of his final settlement as well as a recommendation letter. Rajendran glanced at the pile of envelopes kept on the table. There were at least 50 more in that pile. Rajendran’s name was only the first.

“I’d like to retrieve some personal files from my desktop,” he informed them. A USB stick was placed on the table in front of him.

“We have made a copy of everything on your desktop. The data is protected with a password. The IT will help you out,” he said, and extended his hand.

The meeting was over. Rajendran was the first casualty of the layoffs. There were many more to come.

An IT department personnel, who Rajendran had known for more than six years, took the memory stick and went through the files. Most of the data was immediately deleted, and rest was handed back to him.

“Leave your ID card there,” he pointed to a tall cardboard box.

Rajendran dropped his card and waited to see how far down it went. It went right down, hitting the bottom. Rajendran was indeed the first casualty. It was probably why he wasn’t allowed to go back into his department. He would have told the others, and things could have turned ugly.

A few minutes later, another colleague got a phone call from HR. Word soon got around. No one was working any more. Everyone pretended to look at their screens, waiting to hear which phone rang next. Many phones rang that day, and many eyes peered over desktops and followed the person who walked out through the doors. There were some funny moments as well. Those who took a toilet break were also suspiciously looked at.

“Oh, he’s coming back. Maybe they spared him,” whispered a woman too loudly on one such occasion. “Shut up,” whispered another, equally loudly. “This is not a time to be funny.”

A regular call from a colleague for work also raised many eyebrows.

“Why is he speaking for so long? Is he trying to wriggle his way out?”

“No, I’m just trying to do my goddamn work,” I heard someone say in exasperation.

Eighteen people from that department lost their jobs that day. All departments combined, the number stood at 64.

What do you do when you lose a job? How do you handle it? There are articles online, which advise people to look at the positive side of things, and use this time to enhance their skills, take up a new course, travel, maybe even consider a change in career. That’s all bull***t.

When you lose your job, joining a new course or upskilling is the last thing you think about. All you think about is how you are going to pay your bills. If you have children, you think about what you’ll tell them when they ask you why you aren’t going to work. Will you say you’re on a vacation? Great. How long is your vacation? Well, until I find my next job.

This is exactly what Rajendran did, as I found out later.

Rajendran had recently been operated upon for a heart condition. He was supposed to take medicines for a few weeks, and then, revisit the doctor.

Rajendran, obviously not in his right mind, decided to cut down on expenses the best way he could. He sold his car, his son’s bicycle, some jewellery, and stopped his medicines. I don’t know how much he managed to save. But I know what he lost. He lost his will to live.

Rajendran had been working with this company for more than 20 years. He didn’t even have a resume. He was sure he was going to retire from this company, and use his gratuity to build his retirement home. But the company had other plans. They wanted to let go of old baggage, who couldn’t multitask, who wouldn’t take on additional responsibility, who would be too old to learn a new skill.

Firing Rajendran was an understandable decision from a business point of view, but it was a nightmare from a personal standpoint. The 50-year-old didn’t stand a change in the new job market.

It has been three months since the incident took place. Rajendran has now returned to India. Both his sons lost a year of school and repeated their classes. He has resumed his medicines, thankfully. They are much cheaper in India.

“I gave 20 years to that company. In return, I was the first casualty when it came to cutting costs. They threw me out like I was a fly sitting on their teacup,” he wrote to me a few days ago.

“Love your work, and love yourself, Anupam ji, but never love your company,” he signed off.