﻿ Harshita Dagha A relationship you haven’t told anyone about March 8, 2019 https://www.nakedtruth.in/wp-content/uploads/2019/03/Forbidden-Attractions.jpg 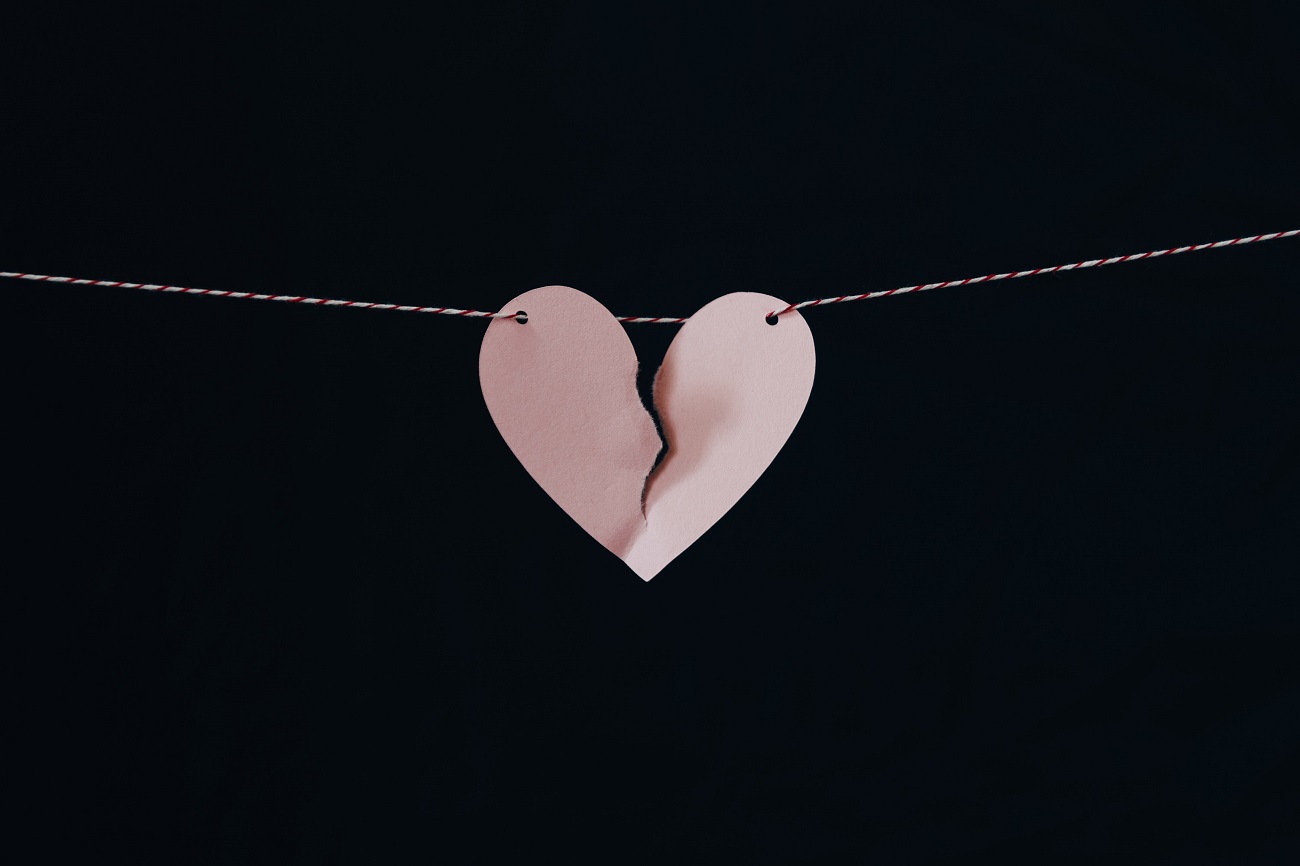 Finding the forbidden ‘tempting’ is an instinct. While I was growing up, I was led to believe that the temptations are taboo. Lust was the work of someone with a dirty mind and loose morals, and that it drove us to bad decisions.

While I tried adhering to the rules set around me, the allure of the forbidden, sometimes, was too much to handle.

Every time I was told I couldn’t do something, I did it anyway, either to prove a point or out of defiance. I wasn’t trying to be the ‘bad girl’. I was just too curious for my own good. The first time I heard the story of Adam and Eve and the forbidden fruit, I wondered what that fruit tasted like, smelled like, to attract Eve. Why was it so important to get a bite of it despite having a blissful existence in the Garden of Eden?

In the non-biblical scenario, what makes the well-respected men and women trade their wealth, life, and love for a few moments of intimacy and lust? While most others judged, I wished to know the reasoning behind the disastrous decisions taken.

Over time, I managed to either experience some of the forbidden attractions first hand, or had heard stories of the same from others, and have tried my best to at least resolve some of that nagging curiosity.

This is a perfect storyline for a steamy romance novel, but in real life, it comes with a risk of getting murky. One of the friends I grew up with was always attracted to authority figures at her workplace.

She would openly flirt with her boss, but was smart enough to keep it edgy enough to attract his attention, but harmless enough to not get into trouble, or make it a problematic one. It was all fun and games until feelings got involved, and it would end when she would change companies.

One day I finally ended up asking her about how she managed to handle this blurring of work and personal life. She had no shame in admitting her forbidden attractions. She loved to be with men in power, and bask in some of it.

She was well aware of it wouldn’t last, but the thrill that it came with was just too much to stay away from.

This is one of my personal favorites. As cliché as it sounds, I had a huge crush on the elder brother of one of my friends from university. I would seek reasons to visit her home, and would constantly be on a lookout for a glimpse of her gorgeous brother. He was absolutely perfect to me. We would sometimes talk about the interests we shared, schoolwork, future career possibilities, and all I fantasized about was wildly kissing him.

One evening I went to drop off some important study notes at my friend’s house, and was heading out to a party afterward, so, I was all dolled up in my little black dress and flashy makeup. On my way out, I heard the object of my lust in the garage and went in to say a quick hello before heading out.

I nearly melted at the sight before me. He was fixing his car, and was covered in patches of grease and some sweat. He looked at me and kept staring. I never made it to that party as we got down and dirty right in his car. We secretly sneaked around for a while, but eventually, things fizzled out. We continue to remain friends, though.

At one point or the other, we all have had crushes on our teachers, and it’s no surprise why. They do know a lot about life, have the expertise to guide us, and when they are good looking, it’s a perfect potboiler for crushes to develop.

I had once taken up a short drama course at a nearby film school. Our Drama teacher was quite a stunner. She was warm and friendly as a person. After class, she would ask one of us to stay back and help clean up.

One day, after the class I realized that I had forgotten my notebook in the room and turned back to get it. Instead of the empty room, however, I realized that I had interrupted a very provocative session between my Drama teacher and one of the senior students. That was one image I could definitely do without.

Time and again, I have tested my boundaries, and not all decisions have really been the smartest ones. I had begun my solo trips whenever possible, and was well aware of both the thrill and the dangers of solo trips. I had encountered several interesting people during the journey, and had mostly steered clear of the ones who would be trouble.

That evening, however, I was feeling particularly adventurous.

It was the weekend, and I decided to get myself a couple of drinks at the bar. I had expected it to be a quiet night and all I planned to do was grab a couple of beers and sleep. I was halfway down my first beer when I saw a bunch of rough looking biker guys walk into the bar. One stood out amongst them.

He was tall, dressed in a white tee, black jeans, and a black leather jacket. He caught me staring at him and started walking towards me. I wanted to look away, but I took a swing of my beer and winked at him instead. He loomed over as he stood next to my bar stool and slowly whispered, “Like what are you looking at?” I wanted to say something witty, but words failed me.

He ordered himself a beer, and then, another and another until I lost count, and yet he was steady as a rock. I found reasons to playfully touch his arms. He was just too sexy, and I wanted to see how thrilling this night could get. After a while, he asked me if I wanted to go on a ride with him. Under normal circumstances, I would never get even close to his bike considering the amount of alcohol he had drunk, but these weren’t normal circumstances. Ignoring all my instincts I jumped on to the back of his bike, and we were off!

We stopped at a secluded place where he stopped his bike for a bit. The ride was giving me quite a bit of the rush, and the beer had made me feel light-headed. I knew a kiss was coming, but I wasn’t prepared for what was to happen later. As he leaned in to kiss me, I saw his expression change a bit, and without a warning, I was subjected to stinky projectile vomit. He hadn’t turned his face in time.

For the sake of being nice, I hung around a little while till he settled. I wasn’t of the opinion that he should ride, but he was stubborn. I wasn’t taking any more chances, and thankfully, I was within walking distance to my hotel.

I braved the strange glances I got on my way back, and finally, got myself into the shower to rid myself of the disastrous evening.

My reward for being a loyal employee for 20 years...